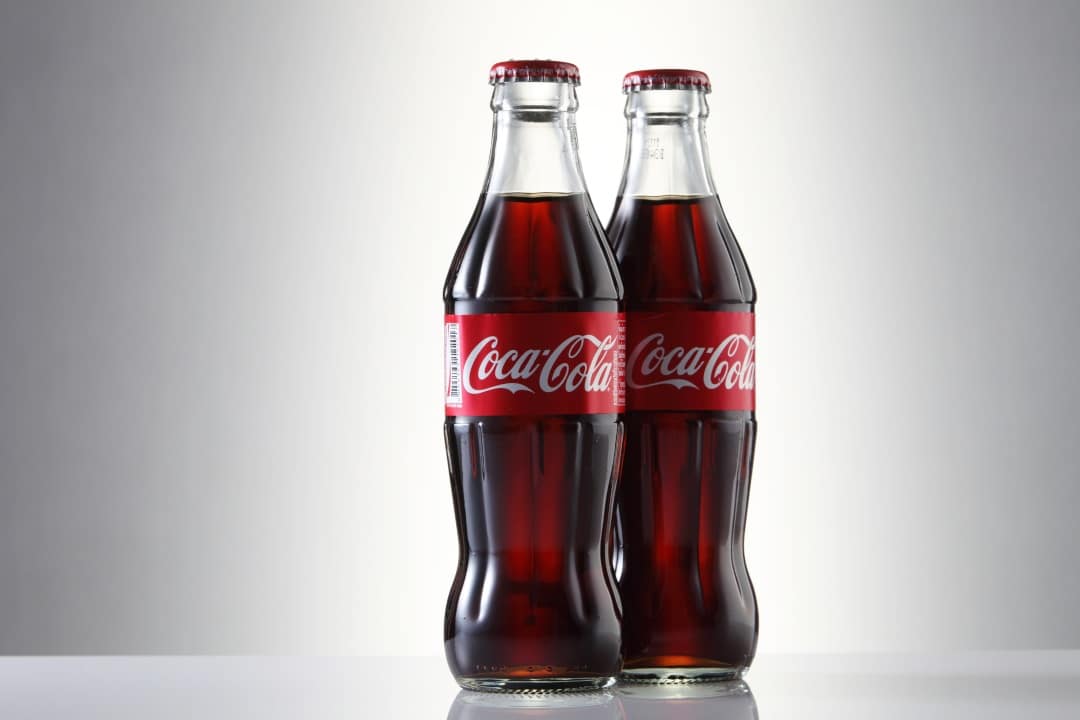 Coca Cola Company will use a blockchain platform

More than 70 Coca Cola Company franchises worldwide have access to a blockchain-based platform developed by SAP.

This was reported by Business Insider, stating that the solution is not based on a public blockchain, but on a permissioned chain, developed by the German multinational, which does not use a public protocol.

The advantage of using a blockchain in such a system would be that each of the suppliers would be able to record orders in this manner, making all of them visible to everyone, using a cryptographically protected and tamper-proof system.

The goal is to drastically reduce the time needed for the organisation and reconciliation of orders, reducing the latter from the current 50 days to a few days.

“There are a number of transactions that are cross-companies and multiparty that are inefficient. They go through intermediaries; they are very slow. And we felt that we could improve this and save some money. There was a negotiation and discussion, getting to a consensus of what data we wanted to share. We started with a huge list of data attributes, and we narrowed it down to the list that everybody agreed on”.

CONA is the company that manages the IT operations for Coca Cola’s bottlers, with a platform that oversees the franchises that produce, bottle and ship nearly 160,000 orders every day, for a total of approximately $21 billion a year.

The project is still in the testing phase, but in the future CONA hopes to extend it to other sectors, such as the large-scale retail sector, with partners such as Walmart and Target.

The case of SAP and Coca Cola is not the only one of its kind currently being tested, as the use of distributed ledgers and cryptography in supply-chain logistics is one of the most frequent use cases for these technologies, outside the strictly financial areas.

For example, they are used to monitor orders or to store and manage information about the origin of products.