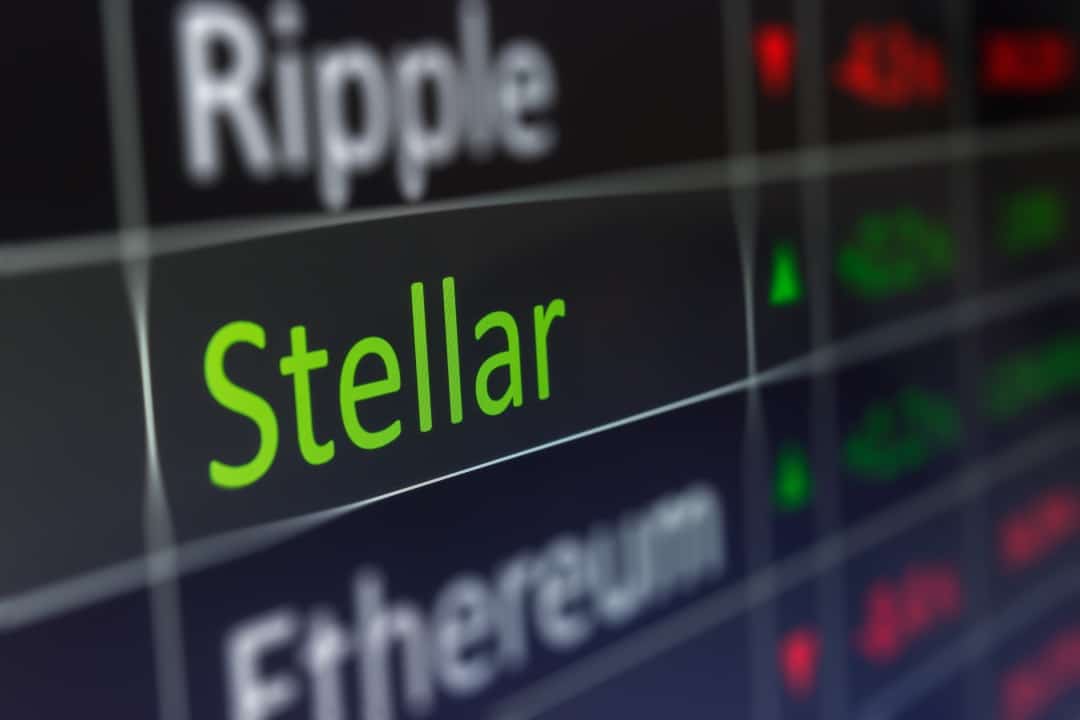 Stellar, the token burn drives the price of XLM up +25%

“What do we need?” With these four words Denelle Dixon, managing director of the Stellar Foundation announced the token burn of Stellar. Dixon did so by interrupting the conference that was taking place yesterday and asking those present at the Stellar Meridian conference what the move that would benefit the token would be. With this question, Dixon has stirred the audience of the conference taking place in Mexico City.

Dixon then added that their token, Lumens, has so far proved to be hard to put on the market and the best move to benefit the use and prices is to carry out a burn. During those minutes, Stellar’s token burn took place, with a strong reduction of the available tokens put on the market.

Stellar, unlike 98% of other cryptocurrencies, is not mined (the same goes for Ripple). With the token burn, it has fallen from 105 billion available tokens to only 50 billion. This has brought immediate benefit to the price of Stellar that in less than an hour has started a major rally rising by 25%, a climb that is continuing in these hours.

The Ripple token, XRP, also benefits, but to a lesser extent. Ripple will also inaugurate the annual conference scheduled for the weekend in the next few days, which has usually accompanied a rise in prices. In these hours, Ripple tries to break the resistance of the 30 cents of the dollar that since last mid-September has rejected at least 5 bullish attacks. Ripple currently rises just over 2%.

XRP and XLM are the worst cryptocurrencies of the top 10 since the beginning of the year. Both are the only ones to lose, by 18% and 31% respectively since January 1st. For comparison, bitcoin gained 142% and Ethereum 35% in the same period. Among the top 20, Chainlink (LINK) does even better with a positive balance of +790%, and Binance Coin (BNB) scores a very solid +240%.

The day is currently marked by green signs. Of the top 10, only positive cryptocurrencies emerge. Cosmos (ATOM) does very well and scores a further +9%. The prices of Cosmos reach 3.8 dollars, a step from the technical and psychological resistance threshold of 4 dollars.

Bitcoin continues to do well, holding and consolidating the $9,000 threshold, while yesterday it tried without success to break the $9,400 threshold. Today BTC rises by 1.5%. The same increase for Ethereum, which continues to fluctuate between 180 and 185 dollars, without providing a clear bullish signal to reach 200 dollars, a threshold that would attract new buying volumes.

This situation, in which the positive sign prevails, gives the market a comforting signal with the total capitalisation rising by 5 billion dollars in 24 hours, reaching 250 billion. The dominance of bitcoin is slightly decreasing, reaching 67%.

In the 10-day timeframe, bitcoin fluctuates between $9,000 and $9,600, indicating a short-term congestion that as usual finds an area of balance and charges the momentum for the next probable directional movement, which would develop with a strong rise if prices were to, after violating $9,600, return to $10,300-10,500, levels reached on the last weekend of October.

If this does not happen, attention must be paid to the holding of $8,800, as at the moment this is the first valid level of support for bitcoin.

Ethereum does not give any particular technical information in the last 24 hours. Prices fluctuate between 180 and 185 dollars without giving a clear directional signal. For ETH it becomes necessary to recover as soon as possible the 200 dollars and then push towards new relative highs of the period.

A return below 165 dollars would most likely attract downward speculation.