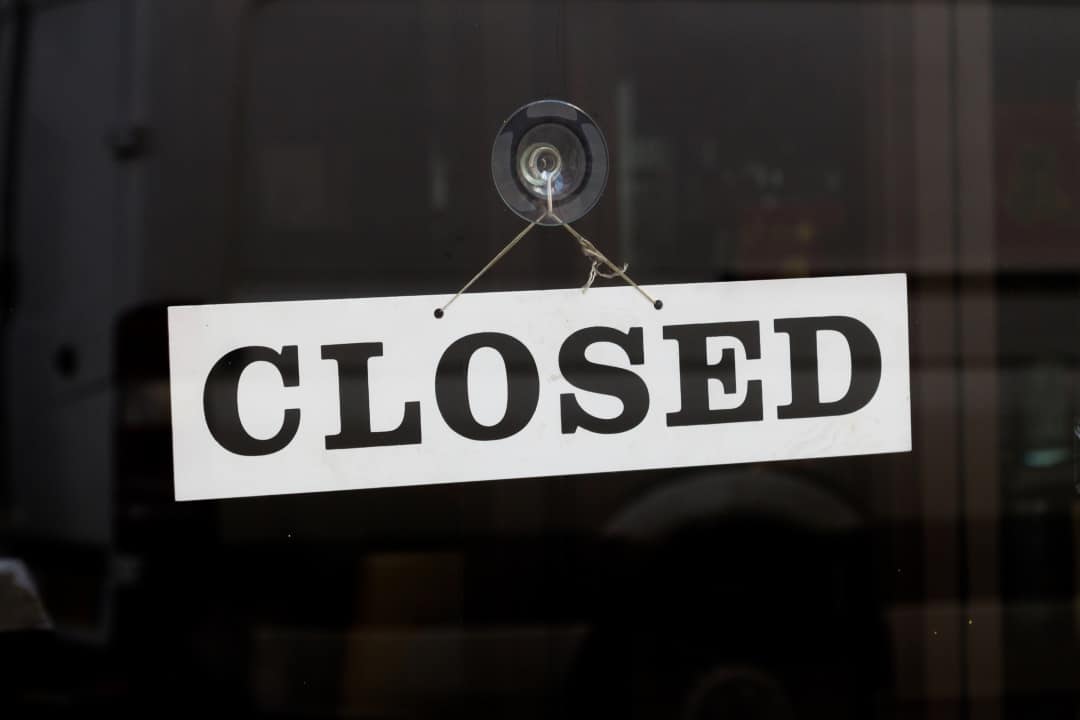 Yesterday, the Canadian authorities, the British Columbia Securities Commission (BCSC), announced that the Canadian exchange Einstein will be closing.

The BCSC authority has received numerous complaints from users of the platform who were unable to withdraw their funds from the exchange. They received a report from a lawyer appointed by the Einstein Exchange stating that the platform is planning to close in 30 or 60 days due to lack of profit.

The website is currently no longer accessible, it is necessary to proceed via a dedicated page to visit it.

BCSC has therefore taken action to protect the platform’s customers and has asked the British Columbia Supreme Court to appoint a temporary administrator to preserve and protect the exchange’s assets. The Court upheld the request and appointed Grant Thornton Limited as the provisional receiver. Subsequently, Grant Thornton secured the premises of the Einstein Exchange.

The Canadian authority also reiterated that it did not authorise any crypto trading platform to operate as an exchange, and in fact warned users that the crypto market is highly risky and that it is possible to lose all the capital invested.

If a platform operates mainly as an exchange and if users do not withdraw their funds every time, losses can occur, that can be caused also by bugs and hacker attacks.

It is the umpteenth case in which an exchange closes: just yesterday there was news of the closure of another platform due to economic problems.

It is probably also thanks to this news that decentralised exchanges are becoming increasingly successful: recently a US study has stated that as many as 59% of American traders prefer to use DEXs.

Previous article Cardano: 32 candles for Charles Hoskinson's birthday
Next article Stellar, the token burn drives the price of XLM up +25%

Fee Ratio Multiple: will Bitcoin's security decrease with the halving?