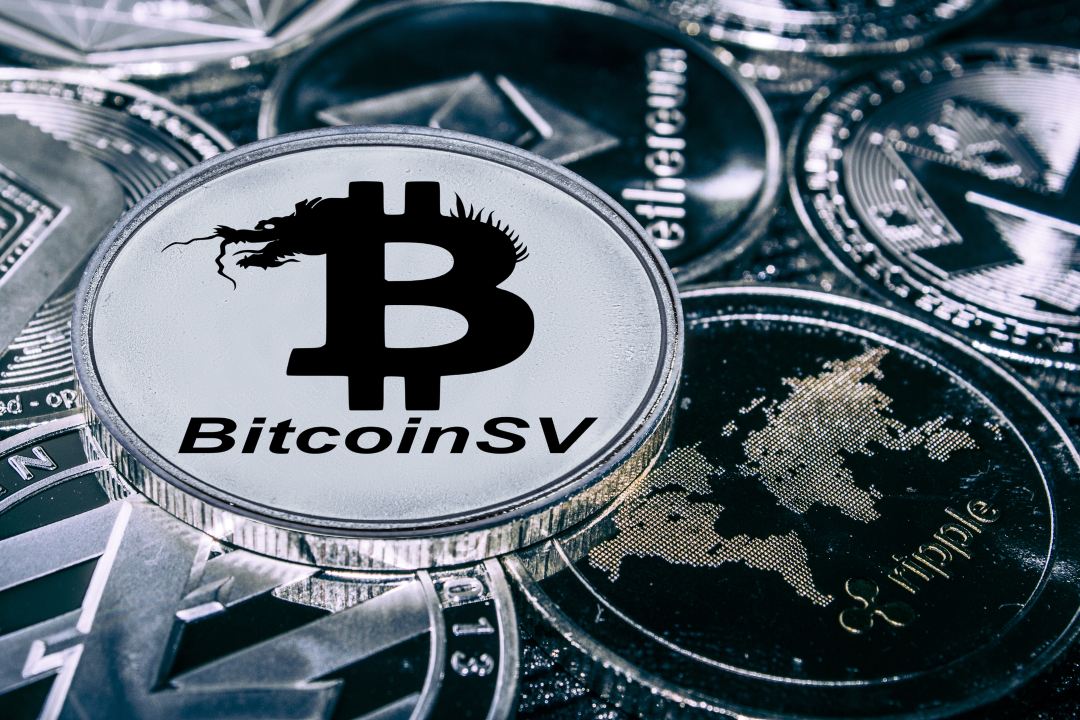 Bitcoin Association announced the new European ambassadors for the development of Bitcoin SV.

The Bitcoin Association endorses Bitcoin Satoshi Vision (BSV) as the original Bitcoin, instead of BTC, with the aim of restoring Satoshi Nakamoto’s original protocol, keeping it stable and enabling it to scale substantially through a massive increase in block capacity.

Recently, the development of applications on the Bitcoin SV network has increased globally, to the point that the average block size of BSV now exceeds that of BTC.

The association has chosen its first five ambassadors, more specifically for Russia, Scandinavia, Germany and Spain.

Alexander Shulgin, founder and CEO of Gruppa Kompaniy Familia, was chosen for Russia.

He has more than 15 years of experience in investment and venture capital, but is also a Russian composer and music producer, with a particular interest in using the blockchain for digital media and entertainment.

His company specialises in venture capital investments in the blockchain, media, publishing and entertainment sectors.

For Scandinavia, Stephan Nilsson, co-founder and CEO of UNISOT, as well as founder and president of Norway’s Bitcoin and Blockchain Association, and co-founder of the BITaccel corporate accelerator, has been appointed.

His company is based in Norway and provides turnkey blockchain services based on the Bitcoin SV blockchain.

He has over 20 years of experience working in the field of ERP systems, and is also involved with Ernst & Young in the implementation of a SAP-based industrial solution for the fishing industry.

For Germany, Josh Petty, founder and CEO of Twetch, and Stefan Landrock, founder of Salon.io and B2029.org were selected.

Petty is an American serial entrepreneur who is building a new generation of web applications based on Bitcoin (BSV).

Landrock, on the other hand, is a German designer and entrepreneur with over 20 years of experience in developing Web applications. He has worked with SPIEGEL Online, Deutsche Telekom and the Art Directors Club (ADC). He has also won the Design Award of the Federal Republic of Germany twice and several Red Dot awards.

Finally, for Spain, Alex Agut, co-founder and CEO of HandCash, a company that creates apps and services based on the Bitcoin SV blockchain, was chosen.

Agut was previously a senior analyst in the artificial intelligence division of Accenture España, in Madrid, and is now a product designer and marketer.

“With BSV showing such phenomenal growth and finally realizing the blockchain technology’s true potential, it is now time for us to laser focus in active regions. Our Ambassadors are leaders in their territory’s blockchain and technology industries, and their knowledge will further enhance BSV’s development as the global enterprise blockchain.”