News by Tether: the stablecoin has officially and publicly stated that the USDT tokens are 100% backed by reserves.

In an article published on the official website, in response to accusations by John Griffin and Amin Shams, the team explicitly stated:

“Tether and its affiliates have never used Tether tokens or issuances to manipulate the cryptocurrency market or token pricing. All Tether tokens are fully backed by reserves and are issued pursuant to market demand, and not for the purpose of controlling the pricing of crypto assets. It is reckless – and utterly false – to assert that Tether tokens are issued in order to enable illicit activity. Tether token issuances have quadrupled since December 2017. This growth is not a product of manipulation; it is a result of Tether’s efficiency, acceptance and widescale utility within the cryptocurrency ecosystem”.

This, in other words, means that the company claims that USDT tokens are placed on the market only when the same market requests them, in exchange for collateral (USD).

In addition, in the same article, Tether makes heavy accusations against Griffin and Shams, calling the new document “a watered-down and embarrassing walk-back of its predecessor” and calling “clumsy” the statement that a single whale would have been responsible for the increase in the bitcoin price in 2017.

The article also reports that the lack of information on which the document is based, and admitted by the authors themselves, makes it impossible to establish precisely the real sequence of events that would have generated the alleged manipulation and that, indeed, the trading patterns observed would be consistent with the purchase on the market of USDT with USD, disproving the hypothesis of the issuance of Tether dollar without backing.

“To reduce the spike in the bitcoin price in 2017 to such simplistic terms is facile. It is also an insult to the millions of people in our community that believe in the sound principles governing the digital currency economy”.

In reality, there is no explicit statement that the reserves are currently composed of 100% USD, also because some time ago they stated that they were only 75% cash, while the remaining 25% would be invested in assets.

However, it is obvious that 100% of the USDT tokens were issued at the request of the market, in exchange for the USD with which they were actually purchased.

Previous article Binance: insurance for women with Women's World Banking
Next article The results of the MiSE blockchain study for the use of the Made in Italy 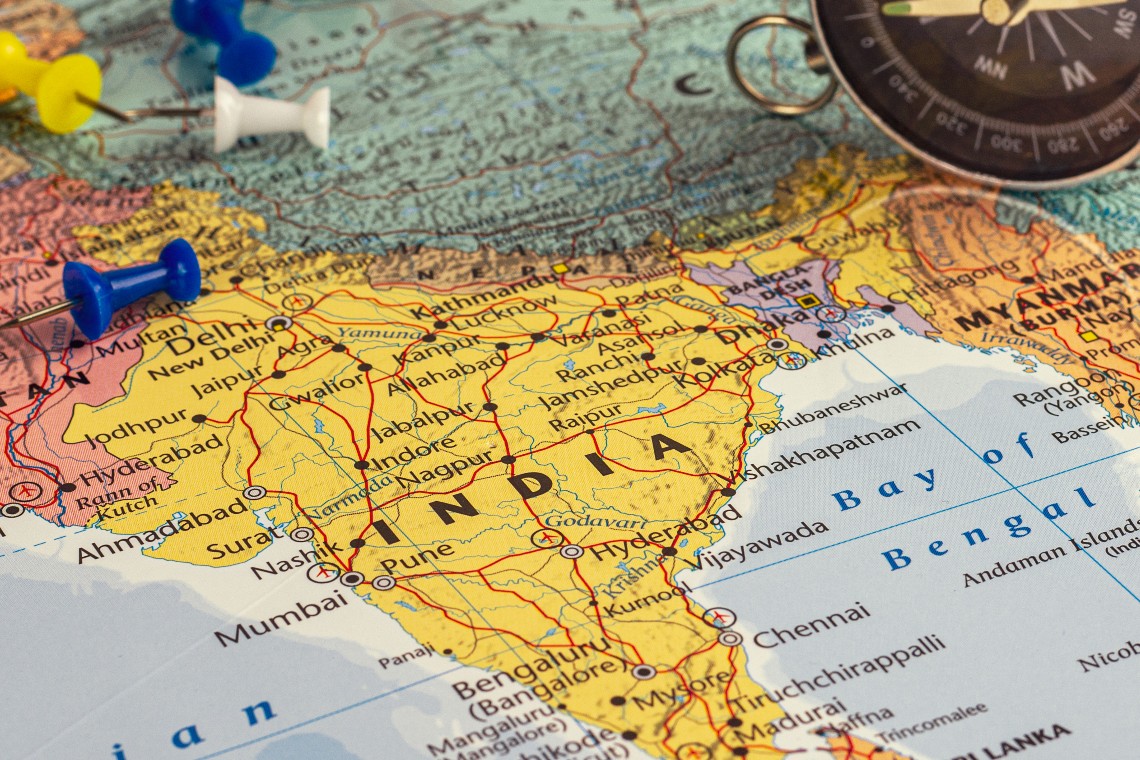