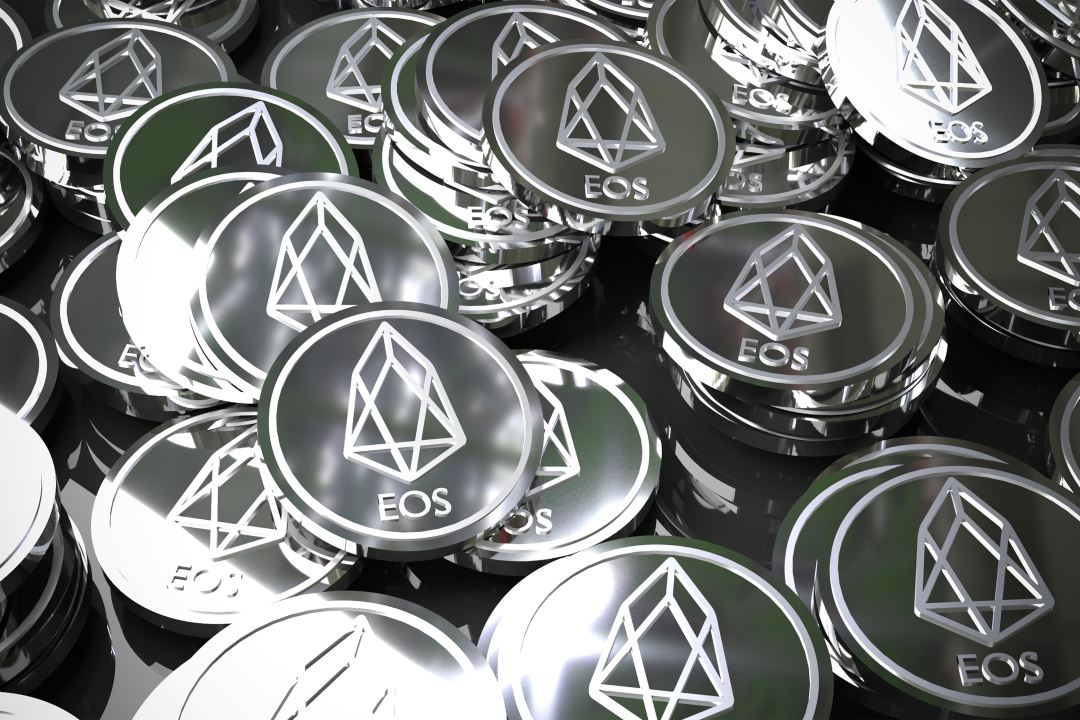 Block.one will participate in BP voting

An official statement was published a few hours ago by Block.one, the company behind the EOS blockchain, which explains that it has decided to take the reins of the project and start participating in the voting of Block Producers (BP).

Since its creation, Block.one has always observed the development of its blockchain from the rear, without ever intervening so as not to affect the choice and projects of those who used or intended to use EOS.

As is well known, the EOS blockchain has been congested in the last period and for this very reason there has been a lot of discontent, especially among users with less EOS staked, requesting Block.one to intervene on the matter, as the situation is becoming unsustainable.

It didn’t take long for the community’s requests to be met by Block.one and therefore, in just under 2 weeks from the start of this congestion phase, the company decided to actively participate, together with the community, to improve and accelerate the process of integrating new tools and updates and then vote for the new BPs.

In addition, the block.one account, b1, has just under 100 million EOS and has a significant amount of firepower to use, considering that it could easily change some BPs by removing those that do not offer a service to the community: if Block.one, in fact, votes for BPs that make a contribution, for example EOSNation, EOS New York or EOS Canada, then users would also follow that type of vote.

The same thing can be said about the proposals for referendums that would be able to be approved in one go and thus speed up the process within just 1 month of the launch of a proposal.

This is just the beginning of this important change in the EOS blockchain and the same block.one invites users to propose solutions, ideas, contributions, through the hashtag #EOSGOV, so as to stimulate the community and actively interact with this blockchain.

Having a guide like Block.one could be an advantage for the EOS blockchain with respect to creating individual cells that advance only out of personal and economic interest, although the company’s intervention is actually also a step towards greater centralisation of EOS.