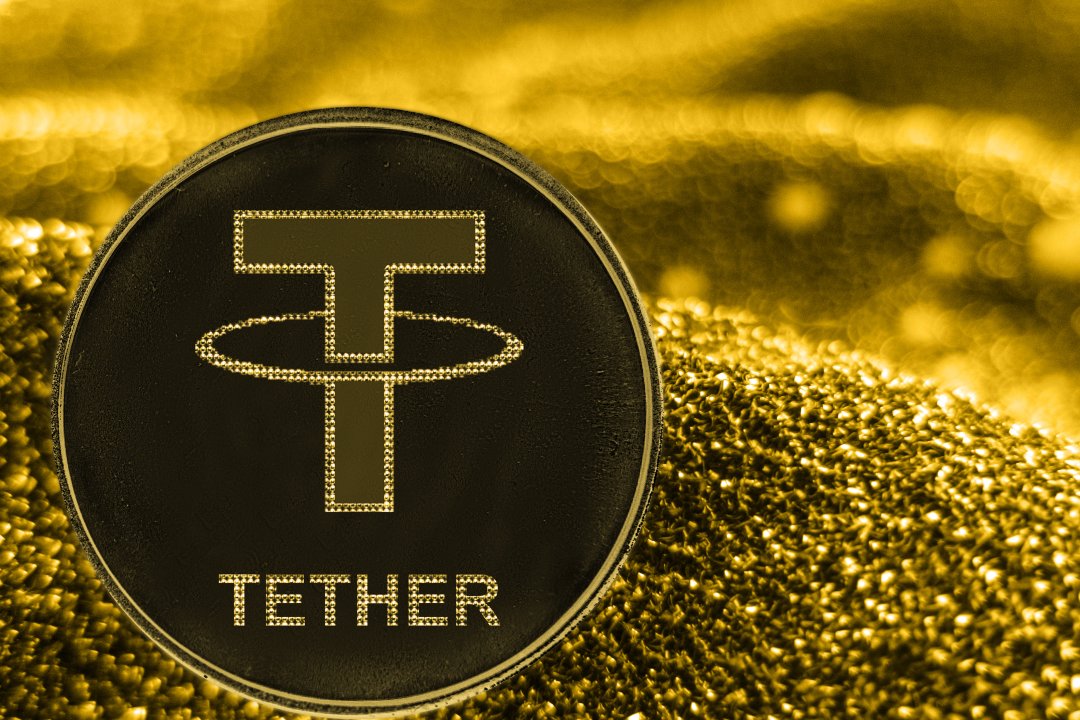 Tether Gold, Tether’s stablecoin backed by gold, could be launched by the end of the year.  This is what was announced by the CTO of Bitfinex and Tether Paolo Ardoino, who wrote on Twitter:

“Tether Gold will bring huge potential to deliver new products for Bitfinex and other exchanges. I’m sure our users will love them. Target before Christmas 19! Circular economy and derivatives expansion are both important expansion lines for us”.

#tether #gold will bring huge potential to deliver new products for @bitfinex and other exchanges.
I'm sure our users will love them.
Target before Christmas 19!

Circular economy and derivatives expansion are both important expansion lines for us.

A few days ago during a podcast, Ardoino announced that Tether was working on a stablecoin collateralised with physical gold bars, but he had not revealed the timeline.

In particular, he said:

“Tether gold is same as Tether USDT but gold backed”.

Ardoino added that they are aware that there are already similar competitors on the market and that Tether is actually coming a little late. However, he believes that an advantage for Tether is the fact that many people already trust the company, thanks to USDT.

According to Ardoino, the interesting thing about a stablecoin backed by physical gold is that it gives people the ability to easily trade gold and to have a sort of comparison between physical gold and digital gold, which is bitcoin.

Tether Gold may not be as successful as USDT, but Ardoino reveals that Tether has already received many requests in this regard.

He also revealed that Tether Gold will be completely covered by gold reserves and that they are working to ensure that every single token is tied to a specific physical gold bar.

A particular obstacle to the marketing of such a product seems to be related to legal issues, but since other similar initiatives have already managed to solve problems of this kind, it is probably only a matter of time before it can be released to the public. No further details are known at this stage.