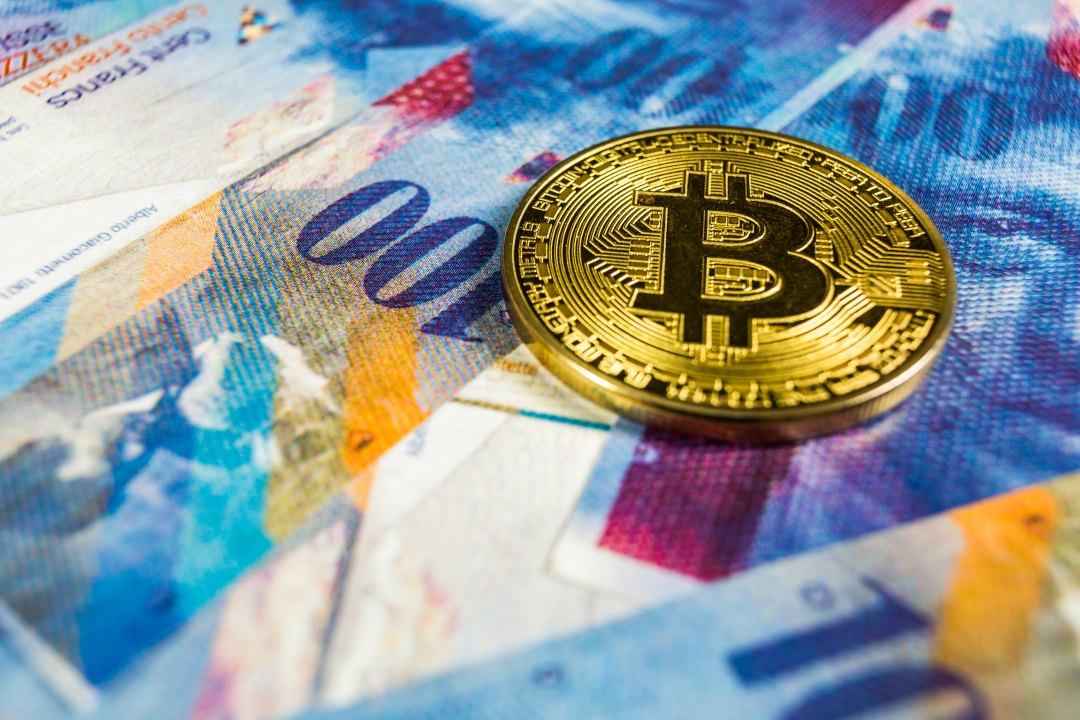 The independent Swiss association Capital Markets and Technology Association (CMTA) has announced that it will shortly publish new standards for the safekeeping and securing of digital assets, such as cryptocurrencies.

As mentioned in the press release, the safekeeping and securing of digital assets, regardless of their nature, is a key aspect in the financial industry and beyond, and when compared to what is found in the centralised and traditional finance, it is clear that the same systems cannot be used since in this sector it is the private keys that demonstrate the ownership of the asset. If private keys are lost, there are no remedies to solve the problem and although there are hardware devices to secure them, they can still be stolen and lead to considerable losses.

Moreover, in Switzerland there is a strict regulation on how to manage funds in traditional finance, while in the digital world there are no standard and shared guidelines, making the situation unsafe for some users.

Thanks to its association, the CMTA will provide a basic guideline to be followed to secure digital assets. This will result in at least having a more or less solid basis of how and which procedures to adopt for a company that manages this type of funds.

The service will reduce the risk of fraud and theft, as pointed out by a member of the association, Jean-Philippe Aumasson:

“Combining modern encryption technologies with strict key generation and recovery processes enables intermediaries to offer reliable safekeeping solutions to investors. This is a high-value service in a connected economy that is increasingly exposed to fraud and security breaches”.

After important innovations and standards adopted by the various Swiss companies, this new tool will simplify their lives, because they can count on a high level of security, as stated by the Secretary General of CMTA, Fedor Poskriakov:

“After the release of a blueprint for the tokenization of equity securities for Swiss corporations and the adoption of anti-money laundering standards for digital assets, CMTA’s custody standards will be a further important building block for the development of digital assets in Switzerland. The implications for the Swiss economy and financial sector are difficult to overstate. Ultimately, the digitalization of the financial market infrastructures will simplify companies’ access to capital markets, help businesses to raise capital, and contribute to the promotion of innovation, employment and value creation in our country”.