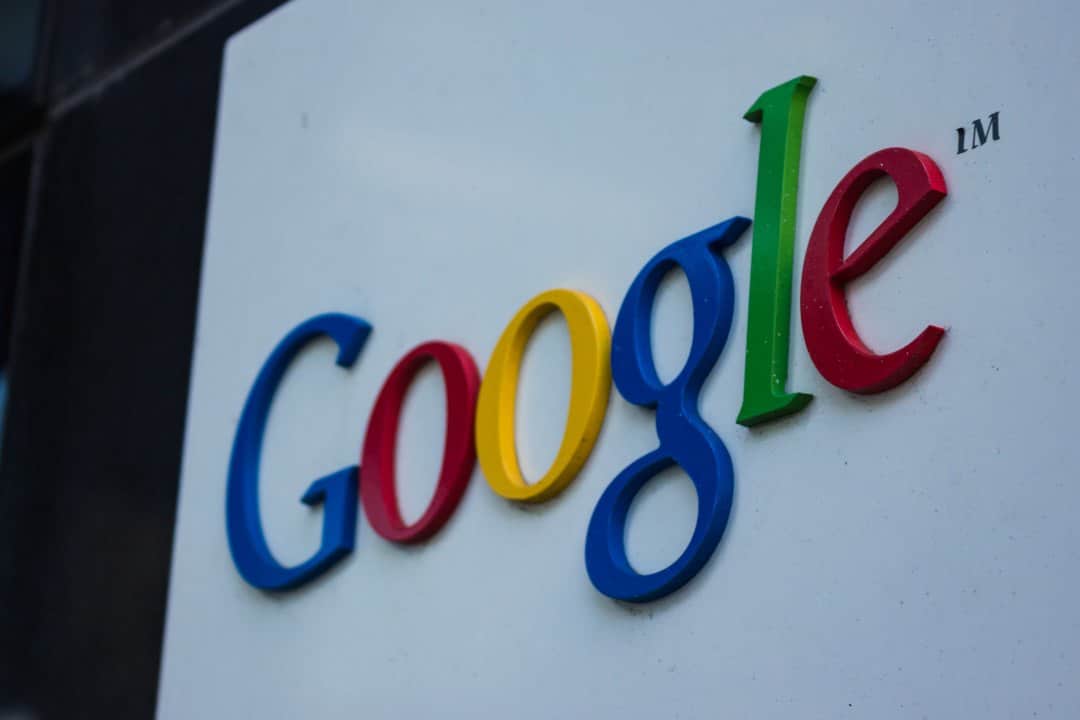 According to the Wall Street Journal, Google may soon also offer bank accounts.

In fact, WSJ reports that Google is working with the Citigroup banking giant and the Stanford Federal Credit Union.

The outcome of this collaboration would precisely be the addition of real bank accounts to the services offered by Google, thanks to a collaboration with Citibank.

The project is called Cache, and should be launched in 2020.

The news was also reported by Business Insider, adding some details. As a result, Google could in fact become a sort of personal bank for its users, even though these bank accounts will be branded Citigroup.

Some representatives of Citigroup have confirmed the very existence of this agreement.

Previously, Google’s general manager and vice president of payments, Caesar Sengupta, had told the WSJ that the company wants to offer value to consumers, banks and merchants, and that Google will not sell users’ financial accounts data.

“Our approach is going to be to partner deeply with banks and the financial system. It may be the slightly longer path, but it’s more sustainable”.

Citigroup’s head of the US consumer banking sector, Anand Selva, added that partnerships like this allow the bank to go beyond physical branches in order to reach more customers.

At present, there is no further detail on what kind of service will be offered to users or how.

What is certain, however, is that tech giants are increasingly moving towards adding financial services to their offering.

The first was Amazon, in 2007, with Amazon Pay. Google also launched Google Wallet a few years ago, followed by Google Pay, but for now it has not been very successful.

WeChat Pay, on the other hand, has been so successful in China that Samsung and Apple have been pushed to provide similar services. The latest arrival is Facebook, which would like to launch Libra in 2020, and soon should release Facebook Pay.