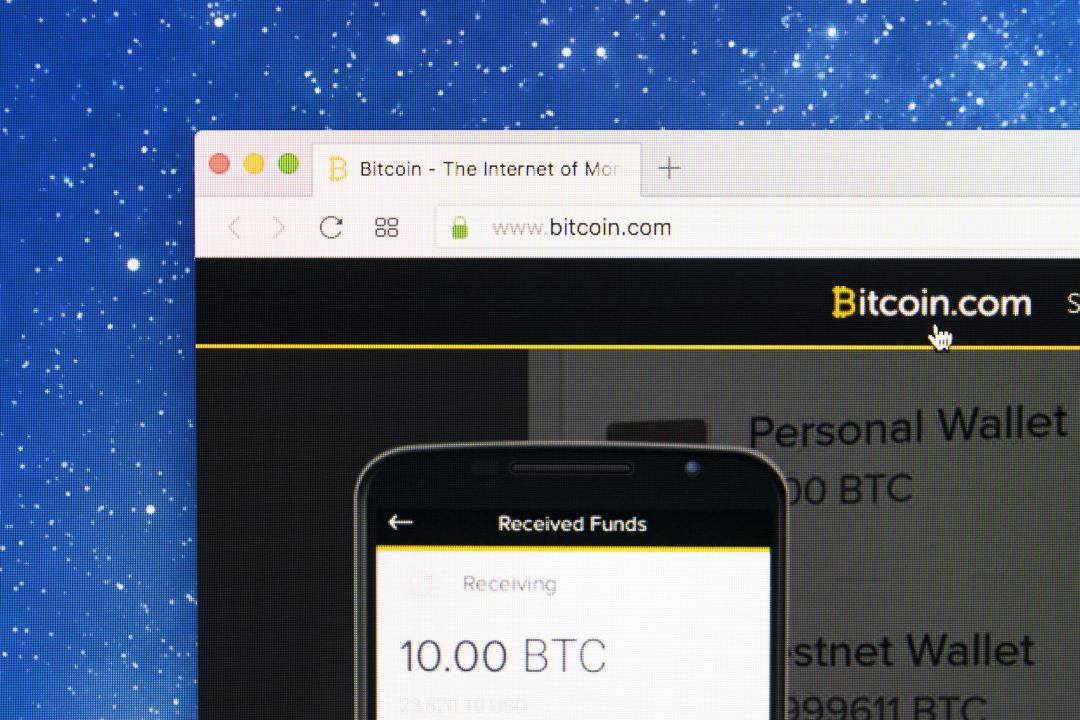 Bitcoin.com exchange: a partnership with Changelly to improve crypto adoption

The crypto-exchange centred primarily around Bitcoin Cash (BCH), Bitcoin.com Exchange, today announced its new partnership with Changelly, the non-custodial instant crypto-exchange, with the goal of increasing the adoption of cryptocurrencies.

Great news! Just announced our partnership with @BitcoinComExch in an interview for BlockTV at @BlockShowcom Blockshow in Singapore. https://t.co/8dLviwxOBm Exchange COO Danish Chaudhry is in the middle, and Eric Benz, Changelly CEO, is on the right. pic.twitter.com/1eHKFbLkdf

In essence, Changelly will act as a broker between Bitcoin.com Exchange and its users through its API which will collect exchange rates and provide them in real-time to its users.

This will allow users to buy crypto on the exchange by viewing lifetime the best available rates reported by Changelly.

Bitcoin.com Exchange, launched this September 2019 and now hosting over 18,000 users, said in the interview:

“We are excited to partner with Changelly to make crypto more accessible. Changelly will make it even easier for novice traders to get all set up to buy their first cryptocurrency and for more advanced users, the integration will make it possible to instantaneously swap between different cryptocurrencies at the best market rate. Furthermore, Changelly will help us increase reach for all SLP tokens that are exclusively listed on our exchange”.

But the good new ones for Bitcoin.com don’t end there. Also today, it seems that the Bitcoin.com wallet app has registered the creation of over 5 million wallets.

According to the report, in fact, the continuous and rapid growth of crypto adoption, despite the difficult market, has led the company, from May 2019 until today, to create one million new wallets through its app, reaching a total of 5 million.

In this regard, Stefan Rust, CEO of Bitcoin.com said:

“This is a key milestone in our mission to provide customers with safe and secure crypto transaction services. Few would have predicted that we’d manage 5 million wallets created in little over two years, but our community has grown rapidly due to increased awareness of digital tokens and our wallet’s ever-expanding features,” stated Stefan Rust, CEO of Bitcoin.com. “In the years ahead, we are confident that millions more will open new wallets with us, many of them new to crypto who are choosing Bitcoin.com wallets to be their first crypto wallet”.

The Bitcoin.com wallet, launched in 2017, allows users to send, receive and store bitcoin cash (BCH) and bitcoin (BTC) in a non-custodial way, with the ability to purchase the two cryptocurrencies through credit or debit cards. The app is available both for Apple iOS and Google Android mobile devices and in the desktop version for Mac, Windows and Linux.