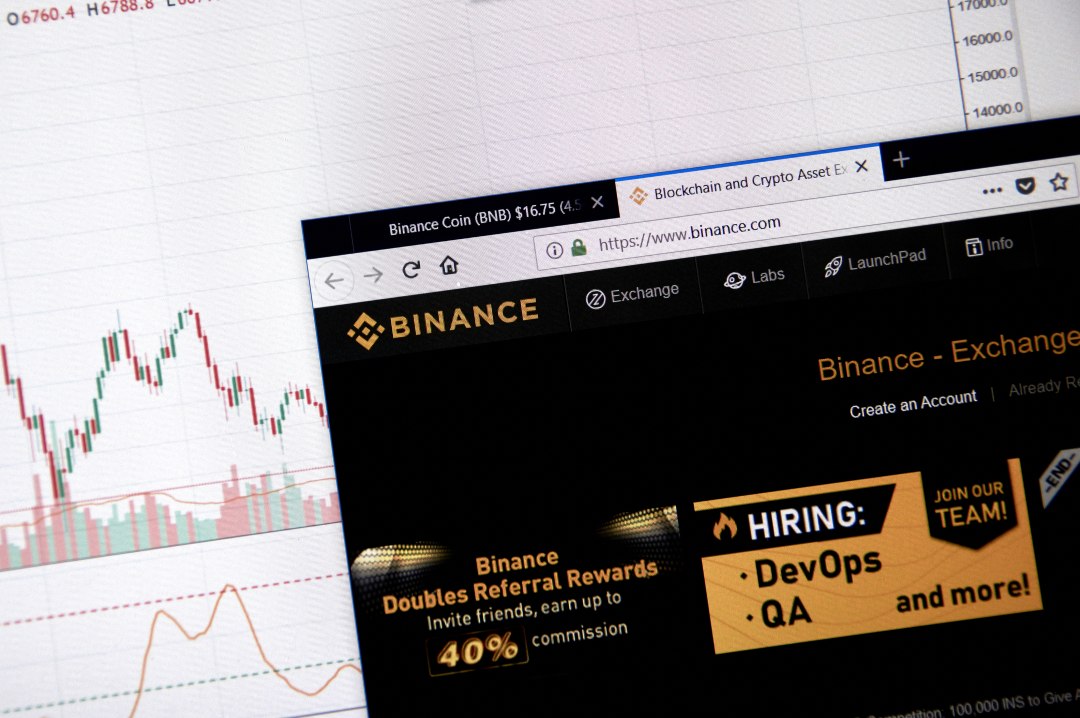 A few hours ago Binance published an official report on Binance Chain’s performance in October 2019, which shows the progress made in the last month, both in terms of development and in terms of numbers achieved.

From the published report it is clear that, in the last few months, Binance Chain has had no problem in continuing with its expansion and development and now has 160 BEP2 tokens, especially since an interesting feature of this chain is that it allows to take advantage of Binance’s decentralised exchange (DEX).

In fact, there are already 115 tokens listed on the DEX, and in October 2019 it closed with a volume of 50 million dollars.

In addition, the report also states that Binance Chain has:

To these figures it should be added that further progress has been made in the last period in terms of partnerships. These include the introduction of CipherTrace, the new AML (Anti Money Laundering) procedure and the exclusive partnership with HTC Exodus to develop a smartphone that runs on Binance Chain.

Binance Chain and other blockchains in comparison

TRON has now surpassed the 4 million accounts on its blockchain and already has 777 tokens to its credit, including those that follow the TRC10 standard and those that use TRC20.

EOS, for its part, has over 1.5 million accounts and just under 400 tokens on its main blockchain: as is known, in fact, EOS has several sisterchains and as many tokens.

At the development level, all teams are working on their own blockchains in some way.

The Cardano (ADA) blockchain, for example, is about to release the Shelley update, while Vitalik Buterin, creator of Ethereum (ETH), is working on ETH 2.0; in the meantime Bitcoin, still being the most famous blockchain, is preparing for the halving that will probably take place in the spring of 2020.