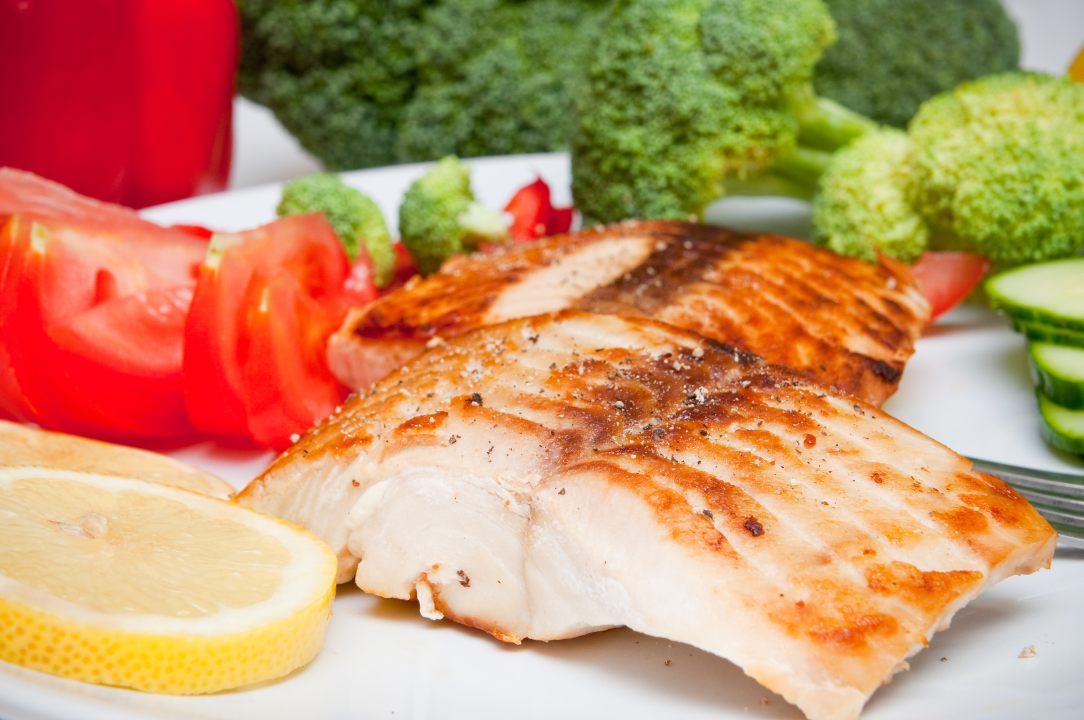 Cermaq, a Norwegian trout and salmon farming company, today announced its decision to start tracking its products by using the blockchain, thus providing some information such as where the salmon was bred, the feed it was fed on and so on, allowing customers to be more aware of what they consume.

To do so, it will use an IBM solution which, as is well known, is not a real blockchain, but a DLT as it isn’t public, decentralised and completely transparent.

“This is a new and exciting project, which puts a larger emphasis on transparency and traceability in all parts of our value chain. This is something we as a company are very focused on, but also something we see that consumers want and expect”.

How does traceability work with this “blockchain”?

This solution involves the use of a QR code, through which the user can see information about the salmon that they decide to buy. This information will then be inserted in the DLT of IBM so that they can be accessed by the end-user.

Marketing and the blockchain

DLT and blockchain are not the same thing and often these marketing operations create confusion in the minds of those who still have little knowledge of the industry.

And there is certainly no lack of examples. Some time ago, the traceability on the blockchain of Carrefour poultry and lemons became famous. Whereas a few days ago in Italy there was the launch of the project for the protection of the Made in Italy, which also uses IBM’s DLT, or Hyperledger.

“Using the blockchain for marketing purposes is a competitive advantage. But there must be an awareness that blockchain is synonymous with transparency, and brands (companies) must first understand how much and what information they are willing to share to avoid critical situations in the future,” explained Federico Viganò, CMO of Luxochain and Co-founder of ICOBooster.

Previous article Why did the race for the national digital currency begin?
Next article Ron Paul and his interest in crypto