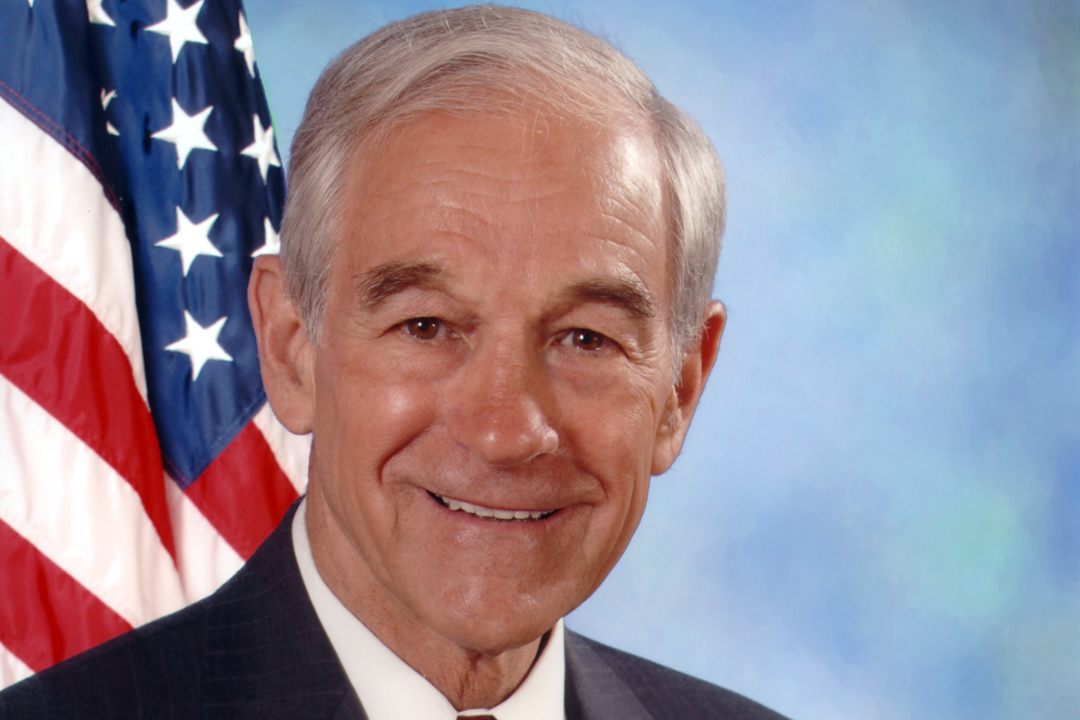 Ron Paul and his interest in crypto

The event organised by Stansberry Research will take place tonight, where American MP Ron Paul will talk about crypto.

The webinar, entitled “The Ron Paul Crypto Briefing“, will start at 20:00 Eastern Time (ET) and will be available online free of charge upon registration.

The story of Ron Paul

In the past, he was a candidate for President of the United States in 1988 in the ranks of the Libertarian Party, while in 2008 and 2012 he participated in the Republican Party’s primaries. Since 1976, the year of his first election to the House, he has criticised fiat currencies and inflation and is a strong supporter of the abolition of the Federal Reserve.

The event he will be attending is organised by Stansberry Research and will focus specifically on cryptocurrencies. Along with Paul, Eric Wade, editor of Crypto Capital, will also be present to discuss how these technologies could break America’s dependence on fiat currency forever.

In particular, it was announced that Paul will share a story of great interest concerning crypto and 2020.

The relationship between the US and cryptocurrencies has been controversial for some time now. In particular, due to the stablecoin project proposed by Facebook, Libra, the American Congress has raised many doubts, which are likely to also affect the regulation of cryptocurrencies in general.

In this regard, Lars Schlichting, CEO of Poseidon Group and an expert on crypto regulations, reveals that the American authorities do not have the legal right to prevent a Swiss association, such as Libra, from being able to exist and operate, if it decides to do so outside the US and without implying US Person. It will, therefore, be very difficult, if not impossible, to block the project throughout the world.

In fact, the apparently hostile attitude of the US Congress towards Libra could hide the intention to delay the Libra project in order to have time to issue its own digital currency, as already confirmed in part by the Governor of the Fed Jerome Powell himself. Other countries, including Switzerland itself, are moving in this direction.

Of course, for Facebook it may not make much sense to issue a stablecoin like Libra without being able to use it in the US should the US government oppose it. However, opposing it is much more difficult than it seems, especially since there are other similar projects underway in other countries that could make the US understand that perhaps it is better to be a part of it rather than a mere spectator.