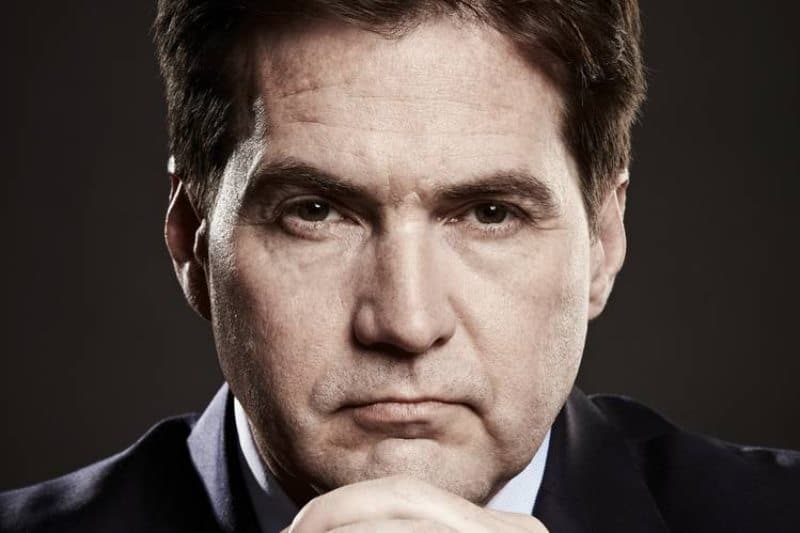 Ira Kleiman’s lawyers have asked Craig Wright for about $660,000 in legal fees for the current lawsuit.

More specifically, a motion was filed on Wednesday, November 20th by the law firm Roche Freedman requesting payment of legal fees for a total of $658,581.

According to the applicants, the requested figures would be based on reasonable hourly rates, calculated from those of comparable law firms for similar services.

The motion states that:

“This amount is based on reasonable hourly rates — commensurate with those actually charged by these and comparable firms in matters in this district — and an appropriate number of hours worked in light of the scope and extent of Craig [Wright]’s deception and the amount at stake in this litigation”.

The fact is that some time ago Judge Reinhart proved Kleiman right, and Wright wrong, so it is up to him to pay the legal costs.

Wright was found guilty of false statements, of submitting documents that were tampered with, and of lying under oath. In addition, the judge found that he had illegally obtained access to the bitcoin share owned by Dave Kleiman, Ira’s brother who died in 2013, ordering Wright himself to return that share.

Wright then accepted an agreement with the other party, but in November Kleiman submitted a document to the court stating that Wright was unable to return the bitcoins and that he was, therefore, withdrawing from the agreement. This is probably what prompted Kleiman’s lawyers to submit a motion for payment of legal fees.

However, Judge Beth Bloom decided to give Wright additional time to file further objections, which means that Judge Reinhart’s decisions could be reviewed. The next hearing will be held on December 4th.

The SEC fines Steven Seagal for supporting a crypto