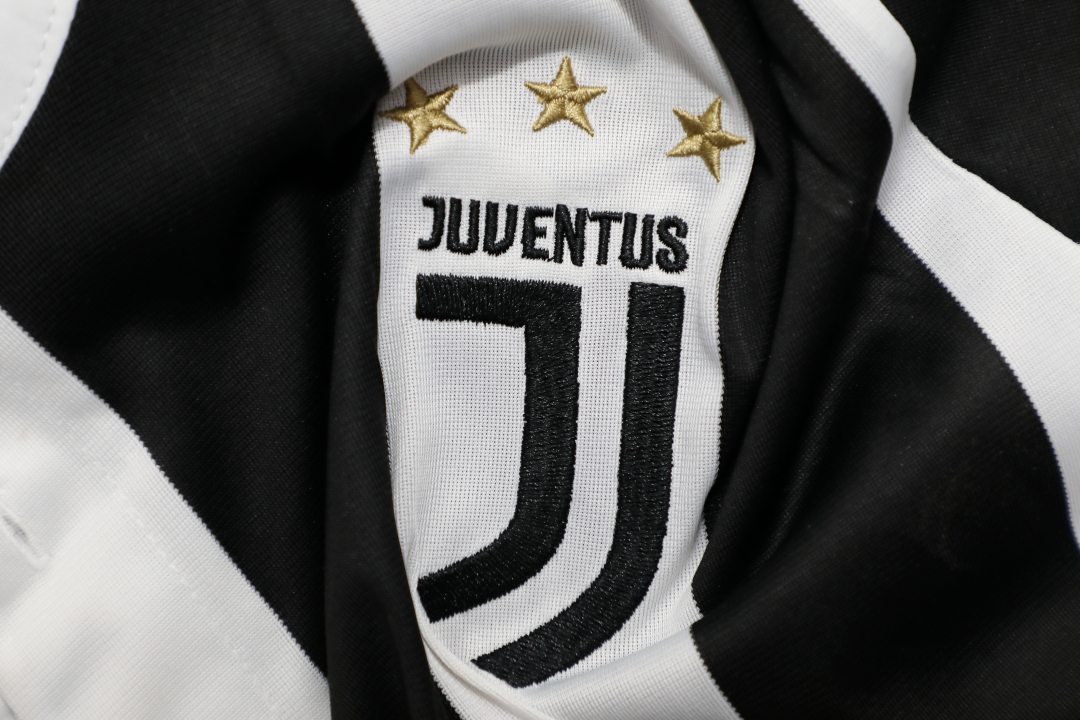 6,500 Juventus (JUV) token fans were purchased in 2 hours on ChiliZ. This has been reported today by ChiliZ CEO Alexandre Dreyfus on Twitter.

6,500 $JUV @juventusfcen fan tokens have been bought already in 2 hours on $CHZ @socios x @chiliz platform. This is day one of our long journey, to tokenize fan engagement with some of the biggest sports teams. Next Tuesday official launch and reveal of @juventusfc marketing. pic.twitter.com/SgR3Qo0AOb

“This is day one of our long journey, to tokenize fan engagement with some of the biggest sports teams. Next Tuesday official launch”.

On the official ChiliZ website, it says that the first Fan Token Offer (FTO) of the Socios.com platform has been launched, and payments have been activated. The first team to offer its fan tokens in this way is Juventus, which plays in the Serie A of the Italian football championship. According to ChiliZ, it is the first football team in the world to be tokenised.

In total, 20,000,000 JUV tokens have been created on the proprietary blockchain based on Proof-of-Authority (PoA). The supply of the JUV tokens is limited to these 20 million tokens and, once all of them have been sold, no more JUV tokens will be generated.

A significant number has been made available for purchase through the newly launched FTO. The launch price is approximately €2 per token, depending on the exchange rate of the CHZ tokens at the time of purchase. Once the marketplace is launched, fan tokens will be tradable between fans.

ChiliZ states that since yesterday, when the FTO in-app payment function was launched, users around the world have been buying CHZ tokens with fiat currency in anticipation of the FTO itself, considering that JUV tokens can be bought with CHZ tokens.

In total, the ChiliZ Android app would have been downloaded almost 30,000 times in a matter of weeks. The goal would be to reach 100,000 registered users by the end of the first quarter of 2020, and 1 million by the end of the year.

In fact, after the Juventus FTO, the Paris Saint-Germain and Atlético de Madrid FTOs will be launched in January, while in February it will be the turn of West Ham, Galatasaray and AS Roma.

Bank of England is studying a CBDC cryptocurrency.
Bitcoin: the volatility of BTC is low

Does Bitcoin have smart contracts?