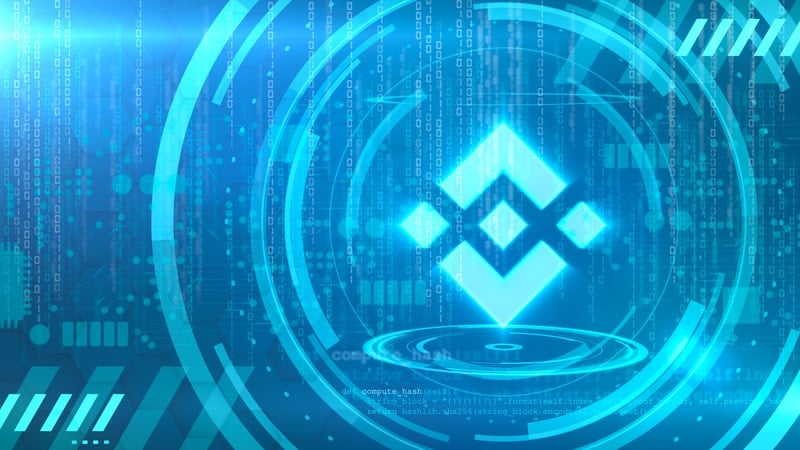 A full-blown thriller is airing on Twitter involving Matic and Binance.

It was Sandeep Nailwal, co-founder and COO of Matic Network that started the show:

“Just woke up to this nightmare due to a distress call by someone. It will be clear very shortly that we are not behind this, as some FUD accounts are trying to insinuate. We will post a detailed analysis and we will come out stronger than ever from this evident manipulation”.

“Our team is still investigating the data, but it’s already clear that the MATIC team has nothing to do with it. A number of big traders panicked, causing a cycle. Going to be a tough call on how much an exchange should interfere with people’s trading”.

There was also an official tweet from Matic, saying:

“Matic had NO role to play in all this. For token movement, We announced the release of ~0.25% (248mn) tokens as Oct unlock, which coincides with aggregated outward movement. Foundation tokens are still there”.

A first description of what happened was published on Matic’s blog.

Some accounts made accusations against the Foundation that manages Matic for having moved their tokens in order to speculate.

The Foundation had already announced in October that it would use 100% of its unlocked Matic Treasury tokens for staking activities, accounting for about 2.5% of the total (248 million). However, the remaining tokens do not appear to have been sold.

The author of the tweet that triggered the issue apologised publicly:

“I just want to deeply apologise for providing an inaccurate claim, it turns out it was only 381,903,830 $MATIC (3% of the supply) that “seems” has been liquidated, I made a miscalculation and included inputs as well as outputs in my computation”.

This confusion generated panic and a real rush to sales, as can be seen from the large volumes recorded by the Matic token in those four hours.

Currently, the Foundation still holds more than 1 billion MATIC tokens, out of a total of 10 billion.

The original tweet that unleashed everything, later removed, assumed that they had moved almost a billion and a half tokens on Binance to sell them.

Previous article Blossom, the new upgrade of Zcash
Next article Report: the performance of DeversiFi in November