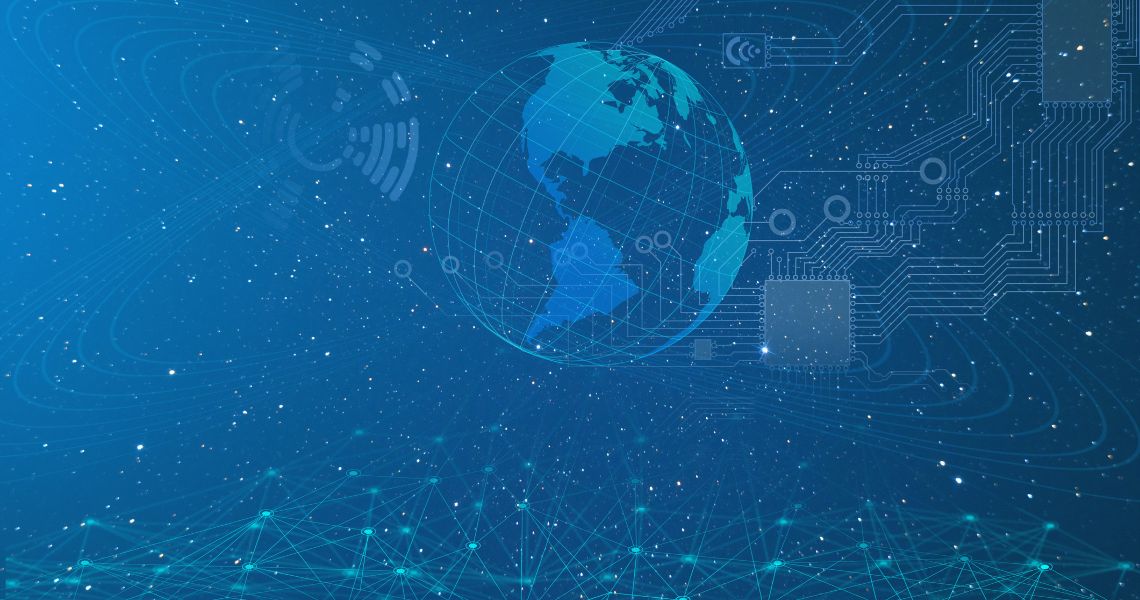 What are the most expected technologies for 2020?

According to a study by Forrester, there are 10 emerging technologies that are perhaps the most interesting for 2020, and DLTs are among them.

These 10 emerging technologies are linked in particular to Cloud Computing, which, according to Forrester, in 2020 will prove to be the most strategic for the growth of all businesses, not just those based on digital innovation.

Among them, there are some that are still in the embryonic phase, such as Quantum computing, but there are also others that have been on the market for some time, such as virtual reality, 3D printing and deep learning.

This technology complements that of tokenisation, where physical assets – not computer/mathematical models – are digitised, making the manipulation of physical objects easier, faster, cheaper and more global.

Artificial intelligence is considered by many to be one of the most expected technologies and capable of generating the highest potential.

Not only with regard to direct communication interfaces between humans and machines, such as digital assistants like Siri, Cortana or Alexa, but also with regard to Big Data analysis.

In particular, the industry already requires artificial intelligence in order to become predictive, thanks to the analysis of large amounts of real-time data capable of identifying emerging models and calculating the probabilities of various scenarios.

In this regard, another technology that is beginning to be highly expected is the autonomous driving of motor vehicles, based precisely on artificial intelligence and its predictive capacity.

Another field where the predictive capacities of the artificial intelligence seem to be able to make great strides forward is medicine and in particular the so-called “predictive medicine“, or the personalised one.

Precision medicine, for example, allows doctors to prescribe medicines and personalised treatments that differ from patient to patient, while predictive medicine has the task of predicting the risk of the onset of various pathologies in healthy individuals.

In addition to artificial intelligence technologies, 2020 could be the year of the introduction of 5G networks for wireless communication, which would make communications extremely fast, with insignificant latency times and unprecedented bandwidths.

Moreover, 5G, combined with the Internet of Things (IoT), could revolutionise the way we use the equipment we are accustomed to, with the possibility of connecting almost anything to the Internet.

Furthermore, even distributed ledger technology itself could be used in conjunction with 5G and IoT, for example, to track goods seamlessly, as is already being tested in several cases.

Two other technologies that many believe could make a difference, although perhaps not yet in 2020, are the new high-capacity, fast-charging electric batteries and digital currencies.

There are already some prototypes of the former, but they have not yet been industrialised and put on the market on a large scale, while as far as digital currencies are concerned, in theory, there would already be an abundance of them. But it is mainly those of central banks, or large corporate consortia such as Libra, that could have a significant impact already in 2020.

For example, China’s digital currency could reach the market as early as the first half of the year, while the Facebook project could be finally launched by the end of the year.

On the one hand, decentralised cryptocurrencies already exist and have already begun to spread, albeit slowly, and on the other, those of central banks or large companies could spread much faster, especially if supported by their creators.

Therefore, the single area in which the expected technologies for 2020 are more widespread is certainly artificial intelligence, although the crypto and blockchain sector is, among all other fields, one of the areas attracting the most attention, especially because, unlike other sectors such as IoT, it has not been widely discussed for a long time.