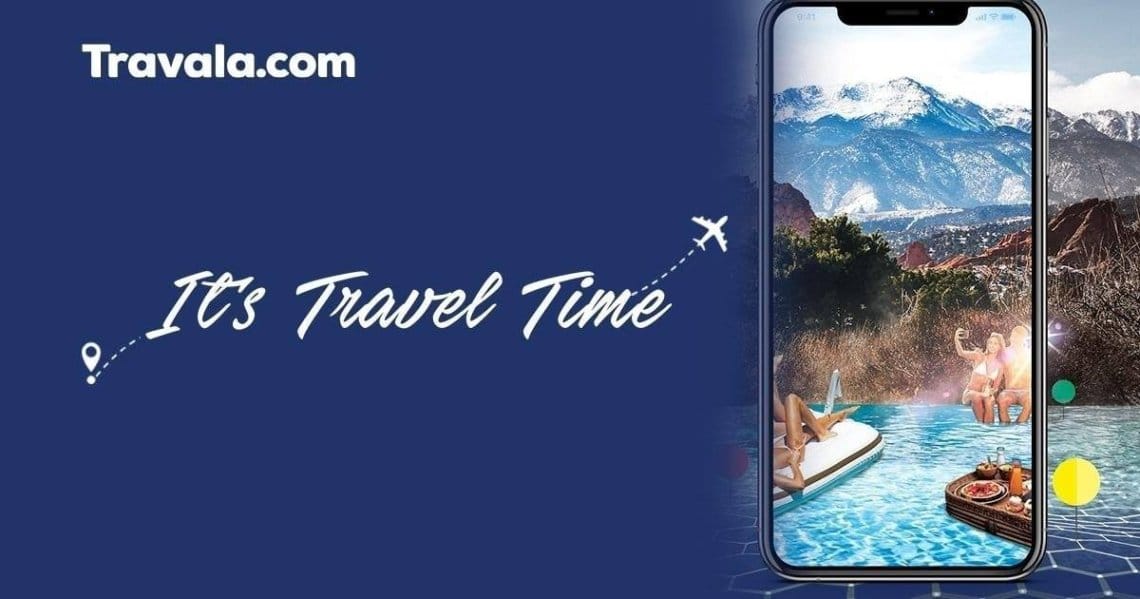 Considering what was reported in the recently published December 2019 report, Travala, a blockchain-based online booking company that allows using crypto as a payment method, begins the new year in a positive way. 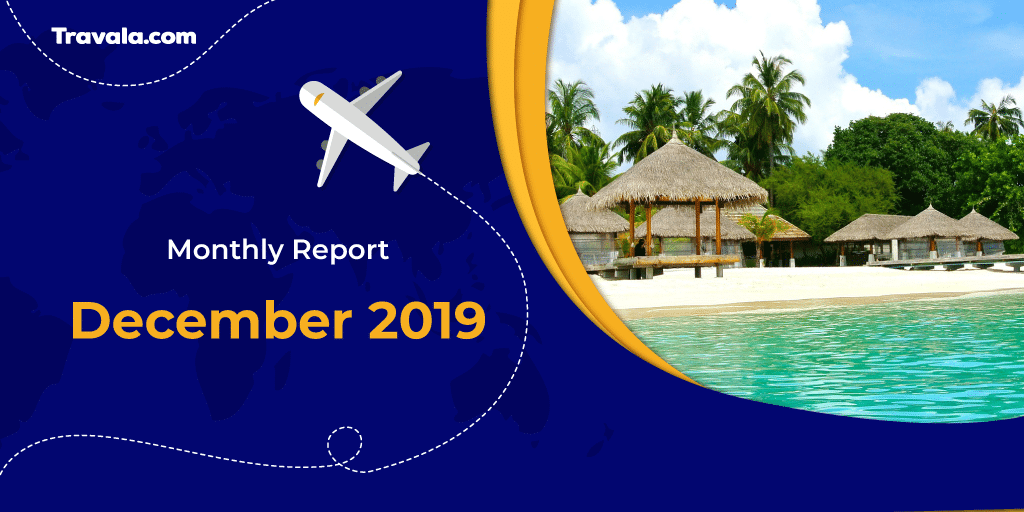 Once again, in fact, there are double digit figures as to the percentage of monthly growth of the platform: Travala exceeded 30% increase in revenue and the number of bookings increased by 15%, as well as the use of the AVA token, which reached an increase of 9%. 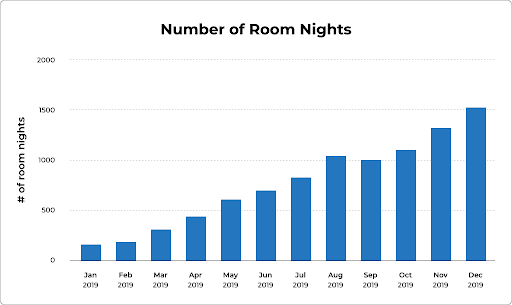 When examining how widely cryptocurrencies are used on Travala, the report reveals that this figure is more than 60%, compared to fiat and traditional methods that have been used for “only” 40%, indicating that ever more users are using crypto assets as a payment method.

In this regard it must also be said that, according to Travala’s 2019 report, the most used crypto was bitcoin (BTC) with 28%, followed by the AVA token at 9% and Bitcoin Cash (BCH) in third place.

Travala is a blockchain-based project that features a native token, AVA, which is used to obtain considerable discounts on bookings by staking it. So far there are more than 2.3 million tokens staked, equal to 5% of the current supply.

2020 will certainly be an interesting year full of news for Travala, partly due to the fact that the migration from NEO’s blockchain to Binance Chain has recently started: those who have not yet migrated their tokens, there is still time to do so.