TRON and Adam Back teaming up against Ethereum?

Yesterday evening, Adam Back published a tweet in which he seems to support Justin Sun and the TRON blockchain, despite – worth mentioning – the CEO of Blockstream is a strong bitcoin maximalist.

The post is definitely humorous but it does highlight both of their positions towards Ethereum, viewed as their main rival and thus absolute evil: “Tron is cash rich, eth is cash poor” says the tweet.

By bringing TRON on Liquid, the goal would be to get rid of Ethereum’s supremacy.

The original tweet to which Adam Back replied was published by bitcoiner NVK.

We have a plan. #Ethereum is over. Tron moving to #liquidnetwork on #bitcoin. Cc @udiWertheimer pic.twitter.com/XEuw11PQKX

The Twitter crypto community obviously didn’t miss the opportunity to side with one blockchain or the other, with no shortage of insults either.

Even the developer Anthony Sassano had his say on the subject, criticizing the position of the bitcoiners.

I know this is meant to be a “joke” but I think it has moved passed that at this point.

Prominent Bitcoiners are now actively promoting Tron in order to delegitimize Ethereum and I frankly find it utterly disgusting.

These people should be ashamed of themselves. pic.twitter.com/Iwwf12aZ3M

Whether the post on Twitter is a joke or not, there is actually already a way to bring new assets to Liquid: pTokens, which already operates in the field of cross-chain interoperability by having brought, for example, Bitcoin, EOS and Litecoin on Ethereum.

“Being a flexible solution, pTokens is able to act as a bridge between any blockchain,” explains Alice Corsini, COO of Provable Things, the company promoting this technology.

Currently, all pTokens are on Ethereum, but it would be possible to deploy the assets on other blockchains such as EOS or indeed TRON and LIQUID.

The goal of pTokens is to make any crypto compatible with all the blockchains in order to make all the tokens usable within the DeFi ecosystem. 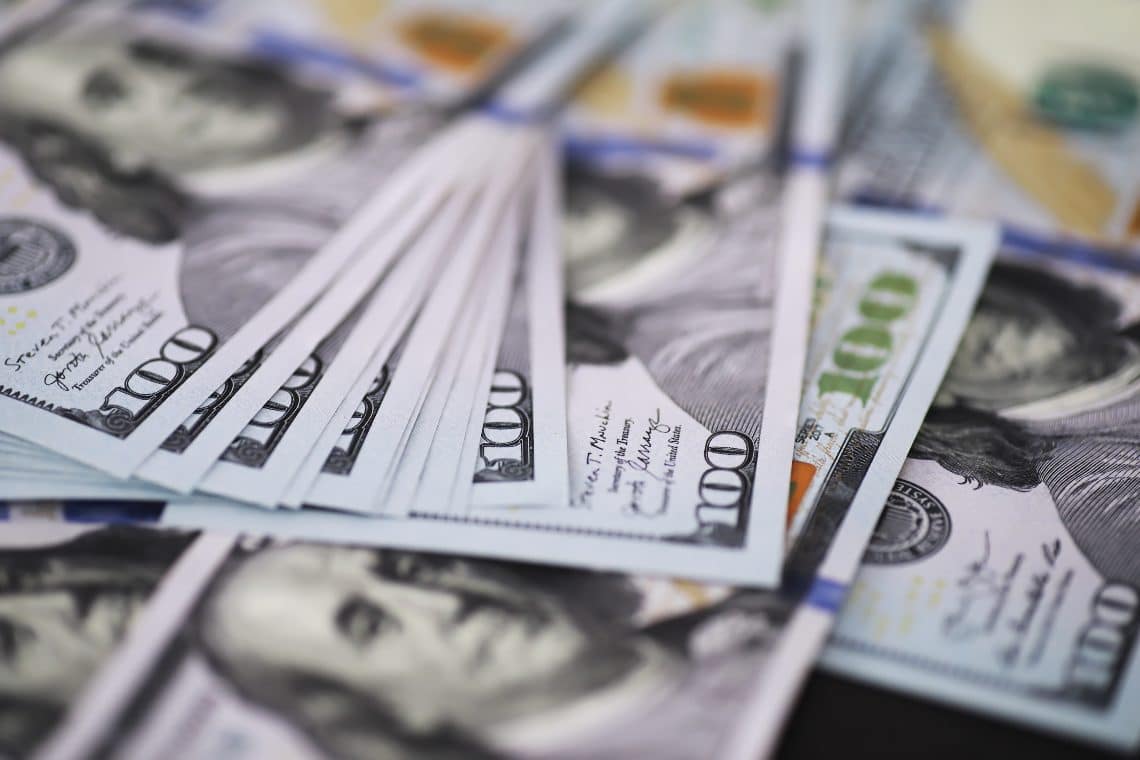