Finally the Status Network dApp in version 1.0, based on Ethereum, is available on the App Store and Google Play.

Great ambitions for the project of one of the luckiest ICOs of 2017, so the Status team talks about its vocation:

“We believe apps like Status represent the future of the web—enabling an internet that can uphold human rights, and providing a path toward more open and equitable systems.“

The enthusiasm for Ethereum and its ecosystem was at an all-time high.

The need to change the paradigm of the web starting from the themes of privacy and the centralization of power was perceived as fundamental for the evolution of the internet.

Everyone agrees that we are under the control of those who hold the systems in their hands, with which we relate to these tiny pocket computers.

Status represents a peer to peer instant messaging system in which disintermediation is a fact.

We don’t have Mark Zuckerberg behind the screen filtering messages under the illusion that we’re encrypting texts. We’re finding that once they’re saved to the cloud for our backups, they become absolutely visible and usable by his company again.

This dApp (decentralized application) is not only a messaging software, but also becomes a virtual wallet capable of making it easy and immediate to exchange ETH and other tokens to its users.

The application needs a lot of work before reaching its goals, in fact in the announcement of version 1.0 the team states:

“we’re working to remedy the limitations of Whisper. In a forthcoming release, we’ll introduce new mailservers that will reduce the amount of bandwidth Status consumes—an important point for accessibility—and extend the capabilities of our nodes so that Status can support more concurrent users.“.

The high battery consumption and bandwidth requirements are limits to the adoption the company is working on.

Getting rid of server centralization comes at a price. The speed and ease of use provided by those who manage a single reference database makes a network more fragile, but efficient.

Status will certainly be more antifragile and resilient, but this at the expense of its speed and consumption.

Change requires a small sacrifice. If we want for free the convenience of the tools provided by IT giants, let’s not complain about how our lives are in their hands.

Imagine the importance of disconnecting data on economic exchanges between people from user profiling. Especially in a world where paper money will disappear. 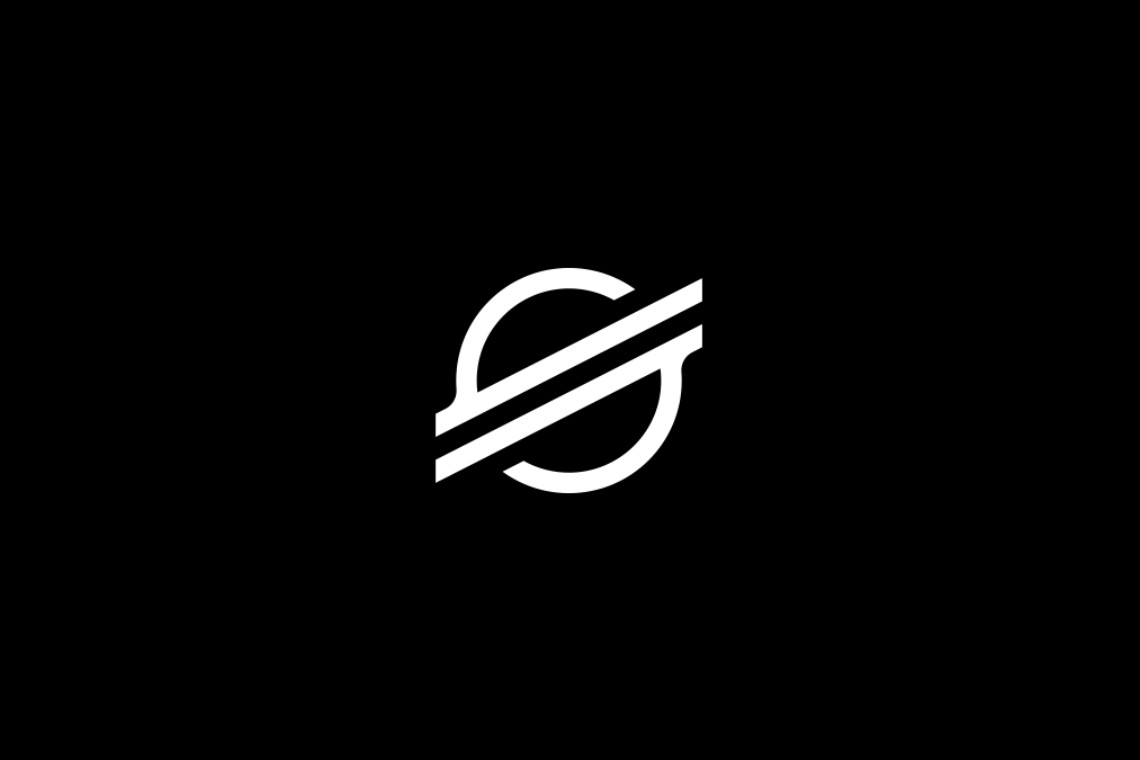