The economy of Bitcoin after the CoronaVirus

On February 24th, 2020, the financial markets and even the price of bitcoin began a decline that dramatically expanded as the impact of the CoronaVirus on the world economy became more evident.

This crisis, probably only at its beginning, has in fact dragged with it other markets, such as that of oil and bitcoin.

It was precisely the collapse of bitcoin that surprised its supporters, who considered it to be a value unrelated to the markets and created precisely for events like this one.

But let’s proceed in an orderly fashion.

The birth of Bitcoin

On October 31st, 2008, at a time when the latest financial crisis was shaking the markets, one or more individuals, under the pseudonym of Satoshi Nakamoto, wrote the so-called whitepaper summarizing the solution to a problem: how to create a completely digital and decentralized payment system, with no need for a central counterparty such as a bank to guarantee its functioning.  The document, very technical, laid the foundations of blockchain technology and its first practical application: bitcoin.

What the whitepaper does not explain is the economic theory behind the most important of the cryptocurrencies and that can be unveiled thanks to the historical situation and the symbols left by Satoshi Nakamoto.

It is no coincidence that bitcoin was born at the height of the 2008 financial crisis. At that time, central banks all over the world printed money to bail out banks facing difficulties.

According to the most authoritative and historical economic theories, the more money is printed, the higher the inflation will be. Although this theory seems to have lost value in this historical context, Satoshi Nakamoto considered it valid at the time.

The correlation between bitcoin and gold

Hypothetical future inflation would be an easy way to reduce public debt, but it would also have an impact on savers’ assets.  In such a scenario, investors would have to turn to the safe-haven asset par excellence – gold – in order to protect their savings.

Gold is a scarce resource and this characteristic can be used to counteract inflation.  However, gold is not an easy means of conducting economic transactions in a globalized economy. Can you use gold to pay for goods from Chinese producers? Is it necessary to ship the gold before receiving the merchandise? What if the goods are not shipped? Well, for Nakamoto, gold was a safe haven, but not suitable for an increasingly connected and digital world.

Satoshi, therefore, wanted to create digital gold: namely, bitcoin.  Like gold, bitcoin is scarce. Only 21 million will be issued in total. Every four years or so, the number of bitcoin produced is halved, until approximately the year 2140, when there will be no more bitcoin available.

Like gold, bitcoin is thus a deflationary asset.  Similarly to gold, bitcoin cannot be forged (the computing power required to forge bitcoins cannot be reproduced), it is portable (bitcoin is located on the blockchain and you only need an internet connection to access it), it is divisible (bitcoin can be divided up to 8 decimal places) and it is fungible (each bitcoin is equal to the others).

Reading Nakamoto’s whitepaper, we discover that bitcoin, programmed as digital gold, has been designed as a currency for exchange in the digital market because it permits to make irreversible payments.

E-commerce suffers enormous damage from credit card scams. Using bitcoin in digital markets would solve this problem. A utopia? Perhaps, but the concept remains valid, so much so that Mark Zuckerberg wants (or wanted) to use it to issue a currency based on blockchain technology: Libra.

Central banks did not like the idea, and on the one hand, they are doing everything they can to block the project, while on the other, they have accelerated their plans to introduce the Central Bank Digital Currency, which is a state cryptocurrency, known by the acronym CBDC.

Central banks have realized that the world needs a digital currency and that the issuance of such a currency by private individuals would jeopardize their monopoly on currency issuance.

It is therefore very likely that in the coming years we will see the central banks themselves issuing money using blockchain technology. But the use of CBDCs does not protect against – potential and for now only theoretical – inflation, which Nakamoto wanted to counteract with the invention of bitcoin.

Until February 24th, 2020, the value of bitcoin had always followed a pattern that made its value predictable, despite the high volatility, with its value that would increase tenfold with each halving.

This until today. The Coronavirus has managed to accomplish what in 10 years of bitcoin history had never happened: break a 10-year track record, leaving great uncertainty for the future. Until then there was a disconnection between financial markets and bitcoin. Today we have seen that the various financial products related to bitcoin have contaminated the cryptocurrency that seems to no longer fulfil its initial role.

Is this the end of bitcoin?

In reality, the economic theory related to bitcoin is not new. In 1976, the Nobel Prize winner for economics Friedrich Hayek published the essay “The Denationalization of Money” in which he proposed the abolition of the state monopoly of currency issuance. According to this theory, central banks run the risk of becoming a means used by politicians for their own ends.

It is too tempting for them to use monetary policies to achieve short-term goals and to ensure their re-election. These short-term goals include economic welfare, which can easily be achieved by central bank stimuli (i.e. the issuance of currency) but always lead to harmful long-term consequences. In order to overcome this risk, Hayek suggests the abolition of the state monopoly of currency issuance.

Even before the advent of the Coronavirus, a considerable number of examples of this theory could be found. From Erdogan to Fernandez to Trump, there is an increasing number of presidents who have used central banks in their favour or strongly criticized their actions because they were considered too restrictive. It is not surprising, therefore, that an increasing number of countries have inflation problems, with Argentina and Turkey among them, but also Iran, a large number of African countries or the extreme case of Venezuela.

That is where the Coronavirus comes in. The economy is trembling, central banks, which had already reduced the interest rate to a minimum, can no longer intervene, with the result that states around the world are forced to allocate billions to save companies in crisis.

This money will no longer be allocated, as was the case with past Quantitative Easing measures, into stock purchasing programmes, but directly into the economy, just like all the money generated by the sale of securities on the markets. Will this be the element that will lead to the inflation so feared by Satoshi Nakamoto? And will bitcoin be able to counter it or has it lost this ability? The next few months will give us that answer.

My key areas of experience are technology, data protection, regulatory and tax laws. I advise corporate clients in the application of new technologies like blockchain, as well as in the compliance in financial laws. In particular I am a specialist in anti-money laundering legislation applied to new technology, I was active in the establishing of different crypto exchangers in Switzerland and other crypto financial products. I am following a Data Protection CAS because Data Protection is the most important assets of any digital company and acting also as DPO. Further, I have extensive knowledge and experience in the tax field, especially automatic exchange of information and FATCA. I have issued numerous publications, among other concerning the consolidate supervision of financial groups, and the comments of the financial services laws and the automatic exchange of information act, as well as a science fiction romance. 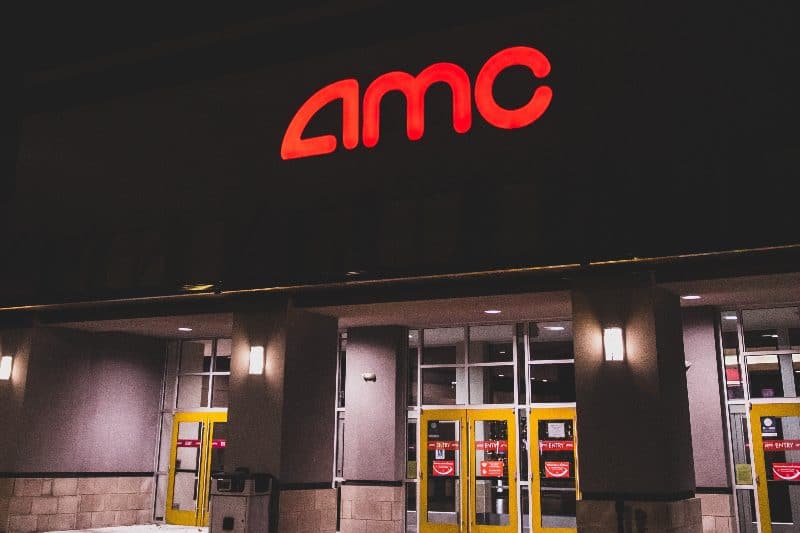