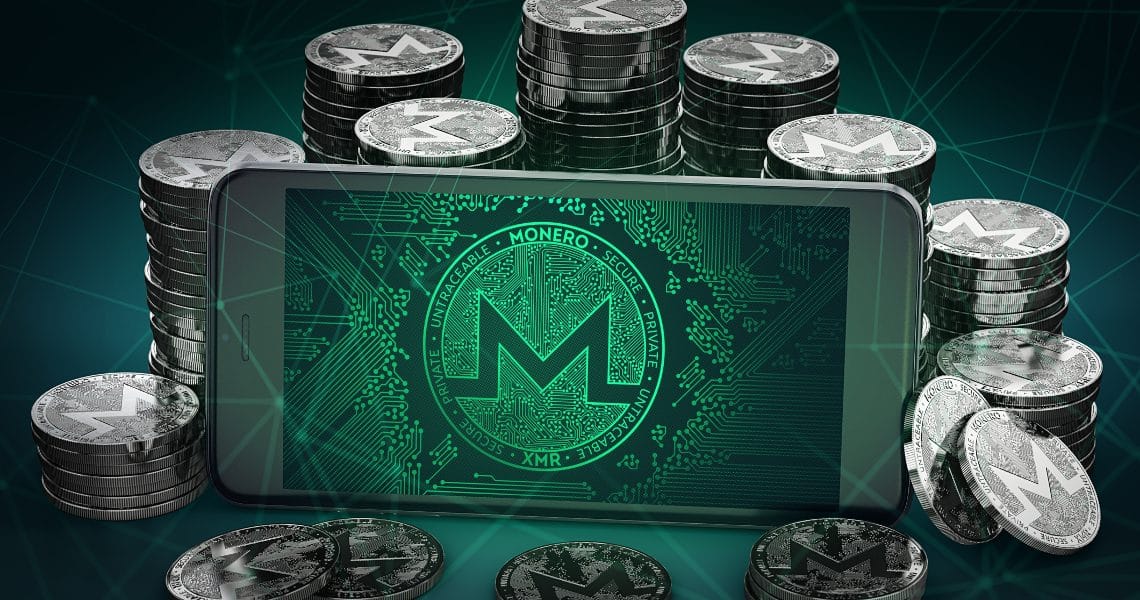 HTC EXODUS and Midas Labs announced that they have begun supporting the mining of the Monero (XMR) crypto through the DeMiner app which will be released in the second quarter of 2020.

HTC is the manufacturer of the blockchain smartphone Exodus that also contains a full Bitcoin node and is capable of mining several cryptocurrencies.

“The crypto world is under threat from the domination of the hashrate by giant mining pools. The most effective way to eliminate this problem is to make mining accessible for the masses, and that is through mobile. This app makes smartphone mining cost-efficient, which gives incentives to individual miners and helps to decentralize the network. This is the first step and being able to mine Monero, a privacy-centric token, which fits very well within the EXODUS vision.”

Monero (XMR) is one of the most popular privacy-coins in the industry, allowing more anonymity compared to traditional cryptocurrencies like Bitcoin, which are only pseudo-anonymous.

According to Midas Labs, an ordinary laptop could mine about $0.06 a day in XMR.

“We developed the DeMiner app such that a smartphone device will have a hashrate comparable to a desktop, while consuming much less power. This enables mobile devices to be suitable for cryptocurrency mining (in a plugged-in state) for the first time. Starting from open source frameworks we restructured and optimized mining for mobile. Midas Labs empowers EXODUS 1S users to mine at least $0.0038 of XMR per day on average, while the electricity cost is less than 50% of that. [2] Midas Labs will deepen the process of decentralization by providing hardware-related solutions for the mobile industry. Midas is excited to collaborate with Exodus to enable an even greater use-friendly environment for blockchain enthusiasts”.

Meanwhile, Midas Labs also took the opportunity to announce a round of seed funding led by Proof of Capital.

“I’m excited by our investment in Midas Labs as they apply world class semiconductor design in the mobile mining space. Importantly, their team has a core value of furthering decentralization and creating a more inclusive monetary and financial system”.

Previous article Bitcoin: the price today goes back under $7,000
Next article Tinder and the Bitcoin-themed blackmail