In a detailed report, the BitMEX exchange clarified the problems of the past days that led to the temporary shutdown:

The BitMEX Trading Engine is currently down. We’re working to bring it back online as soon as possible. Further updates to follow shortly. For official updates please follow https://t.co/fVa1FA9hNo

The report begins with an apology from the exchange, which had to close operations for a period of about 90 minutes. At that time, no transactions could be made. The report then goes on to explain what happened.

The problem happened on May 19th around 12:00 PM UTC, when a reboot of the trading servers occurred. In just 13 minutes the emails were sent with the warning of the problem to the users.

Half an hour after the servers were reset, the servers unfortunately restarted for a second time. The problem was caused by a hardware failure, while the actual restart only started one hour later, at 1:40 PM, when the various trading operations were resumed.

BitMEX has stated that it is always working to improve and secure its systems but cannot guarantee that this problem will not happen again in the future. In addition, due to the shutdown, more than 38,000 orders have been cancelled, as the exchange has integrated a “Dead Man’s Switch” function for those using APIs, which allows setting a timer to cancel the order if the exchange is not available for some reason.

This illustrates how the centralizations of exchanges is a problem not to be underestimated and can also lead to blockages due to hardware problems. They are also exposed to external attacks that can occur every day. In fact, in the comments concerning what happened, it is pointed out that these types of platforms are not secure and an invitation is made to use decentralized exchanges or platforms that provide similar products such as dYdX. 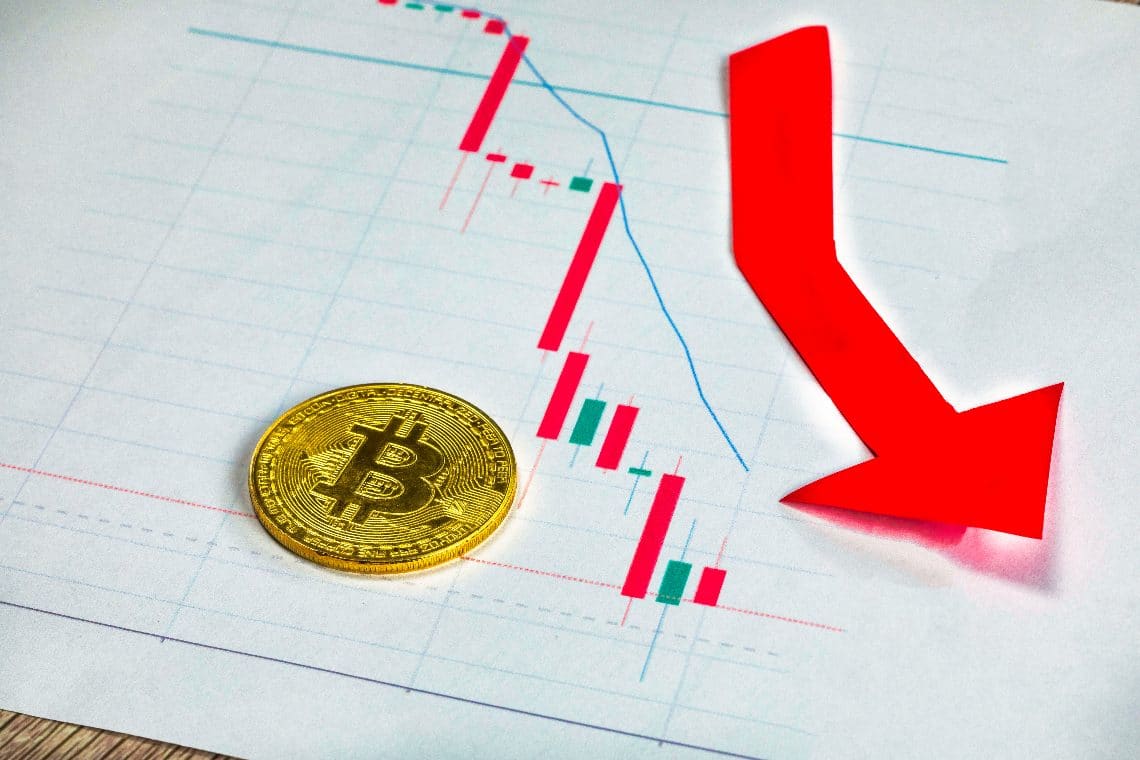