Over 100 new DeFi projects in one month

The virtual hackathon Hack Money, organized by EthGlobal, has just ended. It has seen the participation of several developers focused on decentralized finance and has led to the creation of over 100 new DeFi projects.

The virtual competition, which lasted about a month, had as its central theme decentralized finance. Over 30 thousand dollars in tokens split between Aave, Compound and Uniswap; the jury was very varied, with the presence of important names such as Vitalik Buterin himself, founder of Ethereum, but also other important names such as Andreas Antonopoulos, and various exponents of different projects such as PoolTogether, Chainlink, pTokens, Coinbase and others.

The new projects have been numerous: about 118 projects that have involved different areas of DeFi.

For example, one of the new projects allows swapping between different pools of pBTC, the bitcoin-pegged tokens based on Ethereum.

Another new DeFi project, called WBTCbot, consists of a system for tracking wBTC tokens (Wrapped BTC) both when they are created and when they are burned.

Another area has been gaming, with projects like KittieFIGHT that focuses on game-based lending.

Other projects have targeted the education of the industry with the Learn & Earn app.

There have also been new projects in the security domain, such as Umbra for transaction privacy, or even a pension fund system based on the Ethereum blockchain named Akropolis.

These are just a part of the many projects and ideas that were created during the hackathon, showing that there are many subcategories and possible applications yet to be explored within DeFi. 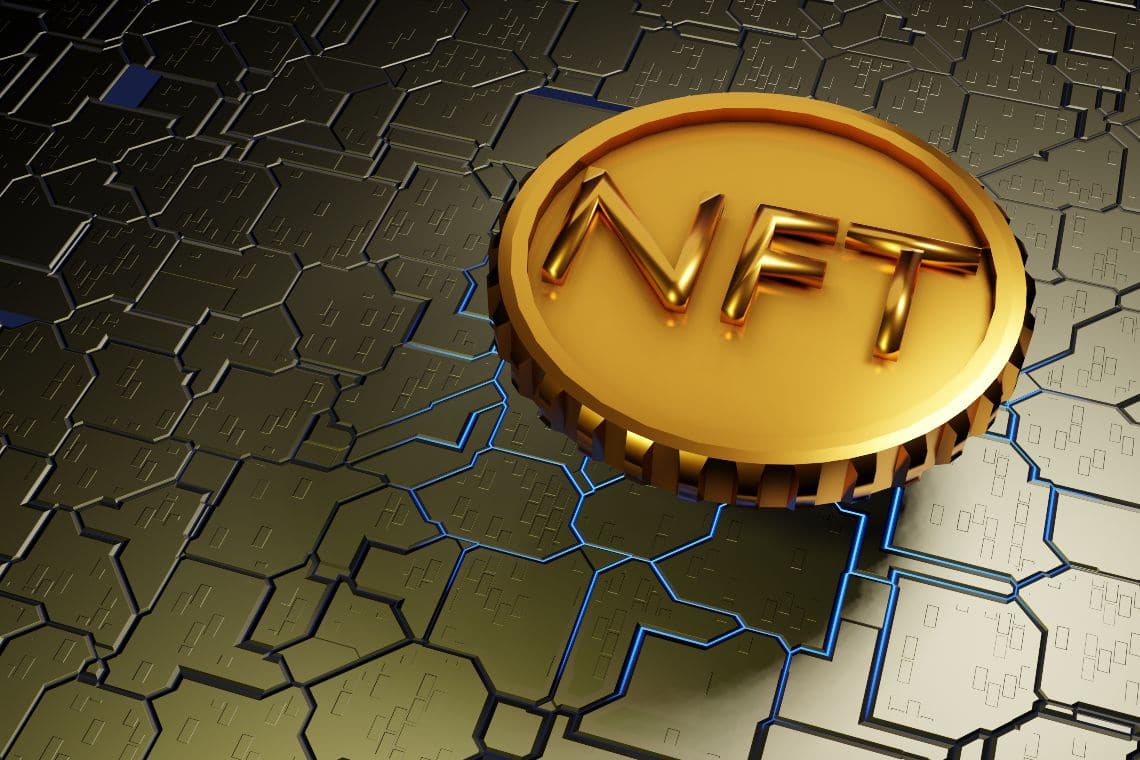