Investors are betting on tech stocks

A recent survey by eToro reveals that investors are betting on the stocks of large American tech companies.

The survey focused on the investments made during the month of June on the eToro platform, and confirms that investors have preferred the stocks of American tech companies, as these are seen by many as the main driving force behind the recent recovery of the markets.

Even the number of retail investors who bought Facebook shares in June increased by 124% compared to the previous month, while those who invested in Alphabet (Google) increased by 111%. Followed by Apple with +103%, Netflix with +69% and Microsoft with +55%.

Advanced Micro Devices also performed similarly, with +70% more investors than in May, Disney +66%, and NVIDIA +27%.

The performance of Facebook stands out in particular, which in Italy, for example, rose to second place, behind Microsoft alone, in terms of the number of investors in June.

“2020 was one of the most extraordinary years, characterized by records for markets and roller coasters for investors. Not only did we see the biggest market sell-off in history, which wiped out trillions of dollars from stock prices, but also one of the fastest recoveries. US markets have just seen their best quarter in over a decade.

The rally of global stock prices is being driven by US technology giants, particularly in recent weeks. Therefore, it is not surprising that investors want to cling to these fast-growing giants after what was an extremely painful shock for the markets earlier this year”.

Overall, eToro’s 13 million registered users in the first six months of 2020 generated a trading volume of more than $600 billion, up 130% over the same period last year.

Previous article Cryptocurrency quotations remain unchanged
Next article What is the Fantom blockchain?

Green light on the green way: driving mobility to the future with blockchain
Taproot, all there is to know about Bitcoin's next update 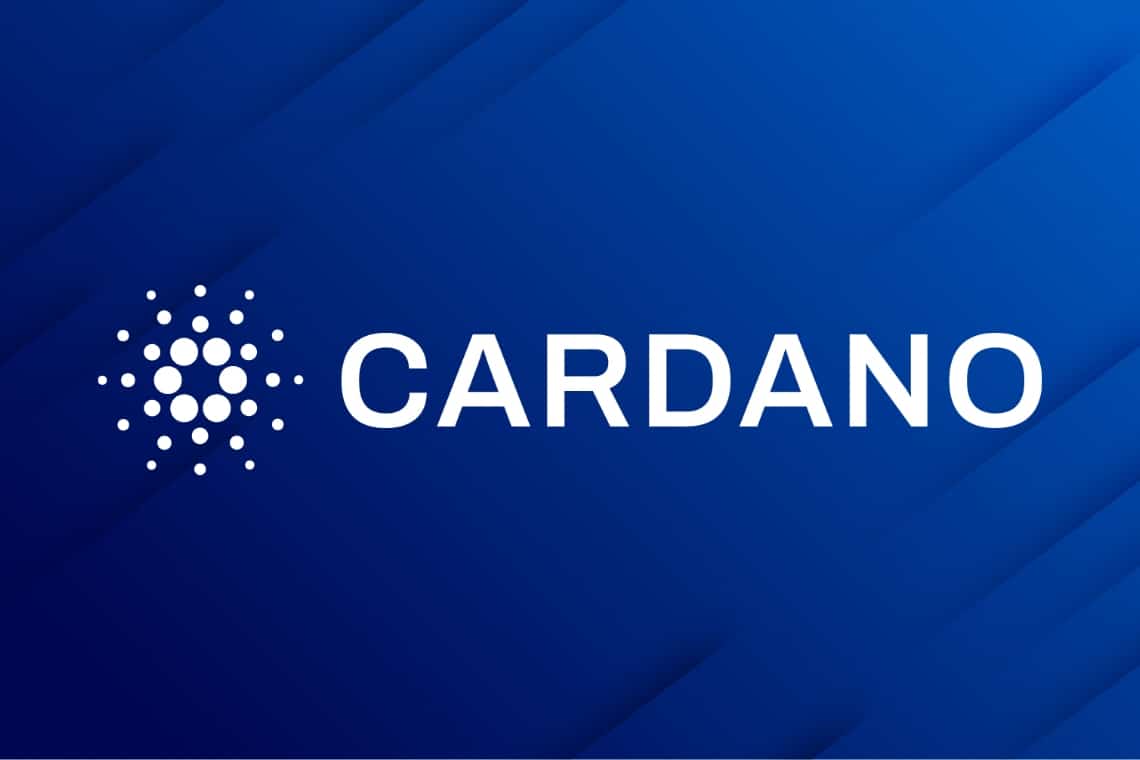