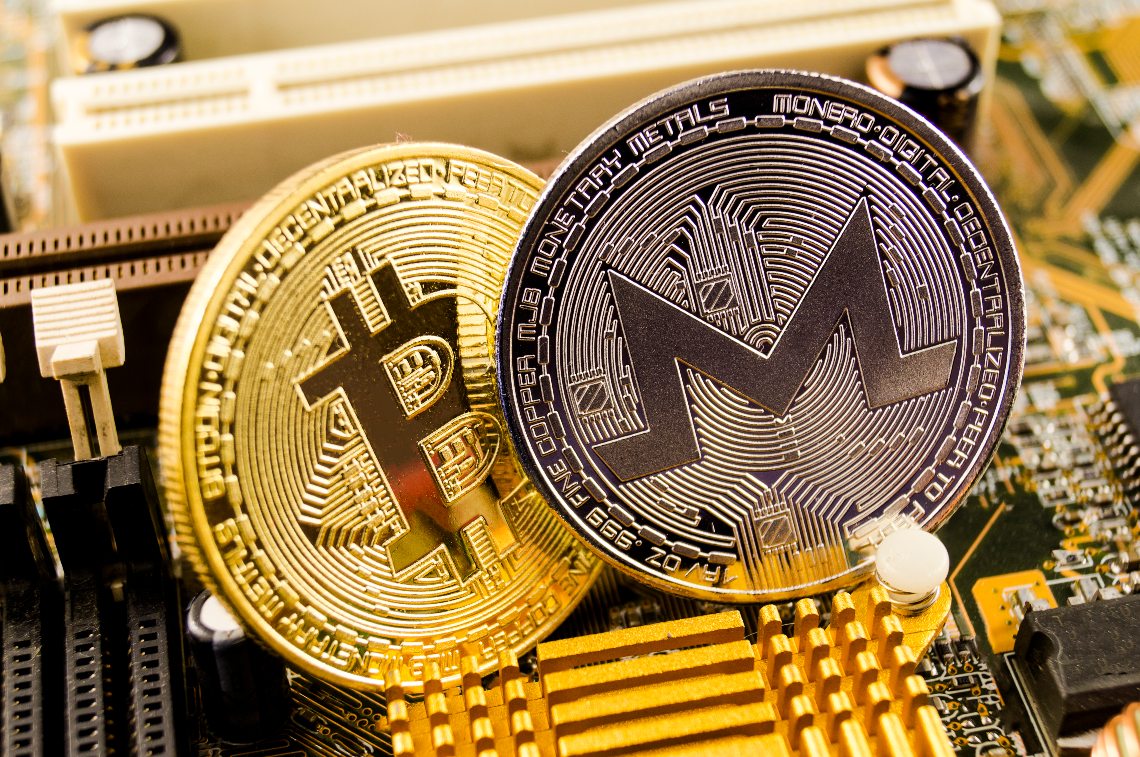 Thanks to last night’s Twitter hack, the cybercriminals collected about 12 BTC worth over $110,000. In seven transactions of minimal amounts, however, someone wanted to provoke the attackers by suggesting to use Monero instead of Bitcoin for their criminal purposes.

“You take a risk when using Bitcoin for your Twitter games. Bitcoin is traceable, why not use Monero?”

This is the message hidden in the hashes of 7 transactions with an amount of a few cents. Those who have made them have certainly not fallen into the trap of the hackers, as opposed to some unlucky people who have taken the bait in the tweets published on the various profiles. From Binance to Bill Gates, from Elon Musk to Justin Sun, even Joe Biden and Barack Obama were hit and everyone promised to give Bitcoin to those who sent funds to an address.

But why Bitcoin and not Monero? For one thing, it must be said that an attack of this kind was most likely not carried out to make a financial fortune.

After all, the loot of about 110,000 dollars, although respectable, can certainly not be defined as the theft of the century.

The Twitter hack had a different disruptive effect: it undermined the credibility and reliability of Jack Dorsey’s social network. An attack studied, prepared, with specific and sometimes different messages. This suggests that whoever carried it out was not looking for Bitcoin.

But used Bitcoin for a very simple reason: it’s the queen of cryptocurrencies.

Riccardo Spagni, developer of Monero, explained the choice of the hackers:

“Bitcoin is a billion times easier to buy than Monero. It has a name that is instantly recognisable, where most of the people that saw the Tweets would never have heard of Monero. Bitcoin addresses are significantly shorter than Monero addresses, leading to more space in Tweets”.

The fact that criminals were not interested in Bitcoin is demonstrated by the fact that among the hacked accounts there was also Ripple‘s account.

In this case, the criminals asked for 1,000 XRP to be sent in order to receive 2,000 back. Why did the address in the tweet remain practically empty? Well, because both Brad Garlinghouse, CEO of Ripple, and CTO David Schwartz immediately intervened to report that it was a scam. But also because, says Spagni:

“That’s not because Ripple fans aren’t gullible (they definitely are), but because that Tweet just didn’t have the same reach as the Bitcoin ones”.

So Bitcoin was a means. And it’s no coincidence that today it’s among the trend topics of Twitter. Certainly, the cybercriminals have managed to draw a lot of attention to the queen of cryptocurrencies.

And for those who believe that this episode proves that Bitcoin is evil, it is worth remembering that it is not Bitcoin that has been hit, but Twitter.

The company itself explained what might have happened: hackers probably targeted Twitter employees with access to system tools. Thanks to these tools they took control of several verified accounts and started posting tweets with Bitcoin requests. The infected accounts were blocked and the tweets removed.

“This was disruptive, but it was an important step to reduce risk”.

This is the position of Twitter, the real victim of the attack, not Bitcoin.

If anything, the fact that Bitcoin is not anonymous at all but fully traceable is allowing the funds stolen under false pretences to be monitored. According to what is reported by Chainalysis, at the moment 5 BTC would have been moved to another wallet, but not to an exchange where they could be liquidated.

Moreover, the fact that Bitcoin’s credibility is still intact is demonstrated by the market trend, not at all affected by last night’s events. Bitcoin today recorded a small loss of 1.2%, with the price caged for too long in a range of a few hundred dollars.

Investors are expecting an explosion of a strong upward or downward directional movement. The Twitter hack was not the disruptive event at hand. We’ll have to wait a little longer.

Previous article Microsoft: partnership with Waves to tokenize the industry
Next article Comments and reactions to the Twitter hack