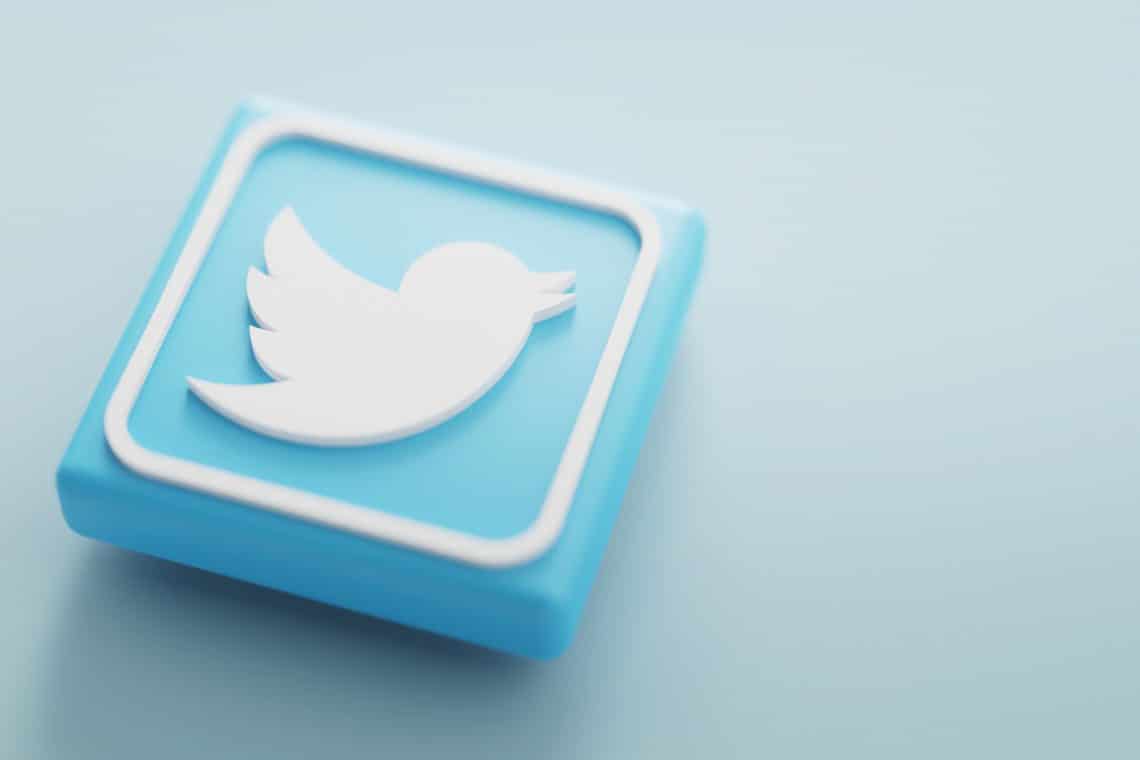 There have been many comments about the Twitter hack, also in relation to the fact that the aim was to scam bitcoin holders.

One of the most curious comments was that of US Congressman Tom Emmer, co-chair of the Congressional Blockchain Caucus.

Tom Emmer has been a member of the US House of Representatives since 2015 for the Republican Party, and is also a member of the House Committee on Financial Services. He is also a lawyer, hence his opinion is far from being irrelevant.

The fact is that the vulnerability that allowed the hacker to gain access to the Twitter platform turned out to be a so-called single-point-of-failure, a single weak spot that allowed a single person with a single arbitrary action to perform hostile and dishonest activities at will.

This is precisely one of the main reasons why centralized systems, such as Twitter, are always at risk.

Bitcoin, on the other hand, is a decentralized system without a single-point-of-failure, which means that there is in fact no single person who, with a single arbitrary action, can perform hostile and dishonest activities at will across this decentralized network.

A decidedly sarcastic comment is that of Jameson Lopp, who tweeted:

“Not your database, not your tweets.”

Lopp in fact refers to the concept whereby everything that is produced and published on a centralized platform remains in full and total control only of the platform itself. The only way to avoid leaving full control of personal data to someone else would be to use decentralized platforms with no single owner.

Another very curious comment is that of Joseph Cox of Motherboard, according to whom the hacker managed to convince some Twitter employees to help him take control of the accounts.

In practice, thanks to the help of some intern, the hacker was able to change the email address associated with the accounts, and thus take control of them.

Motherboard cites anonymous sources from which it would have acquired this information, so for now they should only be considered as rumours.

No comments from celebrities whose accounts have been hacked have yet been published.

Actually, no new tweets have been published on these accounts since the hack, not even by CZ, the CEO of Binance.

There have been comments from the Winklevoss twins, whose accounts have not been hacked, but who are the founders of the Gemini exchange, one of the accounts which have been hacked. However, they merely pointed out that it was an attempt at fraud, and that the tweets in question should be ignored.

The CTO of Bitfinex and Tether, Paolo Ardoino, commented on the matter:

“Hackers recently took control of many highly-visible (including verified) Twitter accounts in a co-ordinated scam. Bitfinex was among those targeted by the hackers. We wish to reassure our customers that this incident did not affect customer accounts in any way and did not at all circumvent the robust security measures that we have in place”.

In fact, the hack seems to have been confined to the Twitter platform, and did not in any way affect, for example, the exchange platforms whose Twitter profiles were hacked.

Previous article Twitter hack, why Bitcoin and not Monero
Next article Chainlink (LINK) compared to a fraud