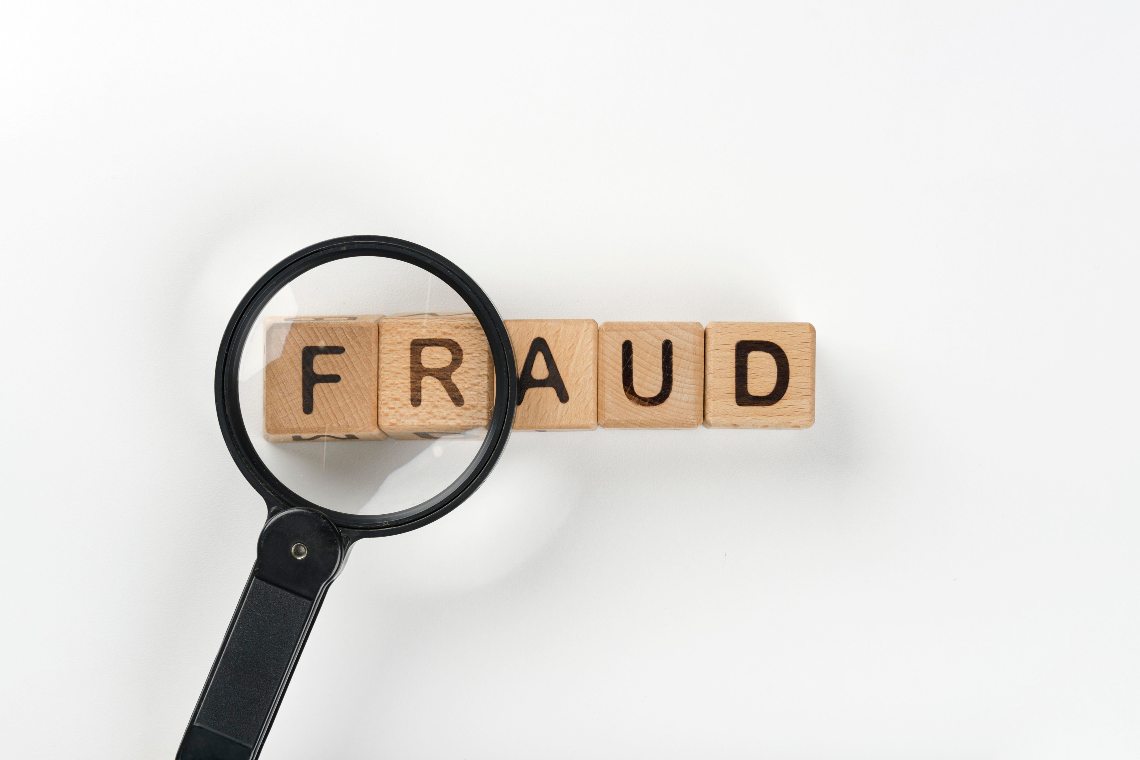 Chainlink (LINK) compared to a fraud

Chainlink compared to a fraud. This is the essence of a report by Zeus Capital, a company that focuses on fund management, trading and independent research. Chainlink is famous for its decentralized oracle system used by almost all crypto projects, especially within decentralized finance (DeFi).

The title of the report is very clear and harsh: “The Chainlink Fraud Exposed”, so is the subtitle “An Investigative Report on Why Chainlink is the Crypto’s Wirecard” hence, as can be guessed, Zeus Capital did not give a very positive assessment of the LINK project.

The report is extensive and analyzes in detail all aspects of the project, starting from the problem that Chainlink is expected to solve, highlighting the various aspects and grey areas of the project.

Is Chainlink manipulating the market?

The report accuses Chainlink of market manipulation through the classic pump and dump schemes, which are ad hoc transactions aimed at bringing the price of the asset to high levels to show that the asset is highly traded.

The report, in fact, highlights how the founders of Chainlink have a personal reserve of tokens that apparently is being sold via OTC (Over The Counter), taking advantage of the positive value of the asset.

As a matter of fact, the project’s whitepaper accounts for this, so the team anticipated it in advance, though the report identifies this as a non-transparent and lawful policy.

Another aspect analyzed in the Zeus report is the one related to smart contracts that Chainlink would control centrally, which is detrimental to the concept of decentralization itself that they want to solve.

Not to mention the fact that the whole project is still running on the Ethereum (ETH) testnet and it seems that the team is always postponing the launch on the mainnet. Even the possibility of staking the tokens is not yet possible.

The report also underlines how the characteristics of the LINK token, partly due to the fact that it isn’t truly decentralized, will lead the SEC (Securities and Exchange Commission) to classify it as security and therefore this could create a real disaster not only for the token itself but for investors, because they would find themselves with a practically illegal and unusable token.

Among other things, it is pointed out that the services and use of the oracle are not free and involve costs for users, which is becoming really expensive for the various projects as the price of the asset increases.

In the meantime, however, both Coinbase and OKCoin are developing their own free oracle and this can also be seen from the data as the use of Chainlink is slowly decreasing and is now being used by about 50% of the projects.

In terms of code, there are no major improvements but only clean code adjustments, nothing that would indicate significant improvements in the various functions.

Finally, the report concludes on the status of the token price which, according to Zeus Capital, would be largely overvalued.