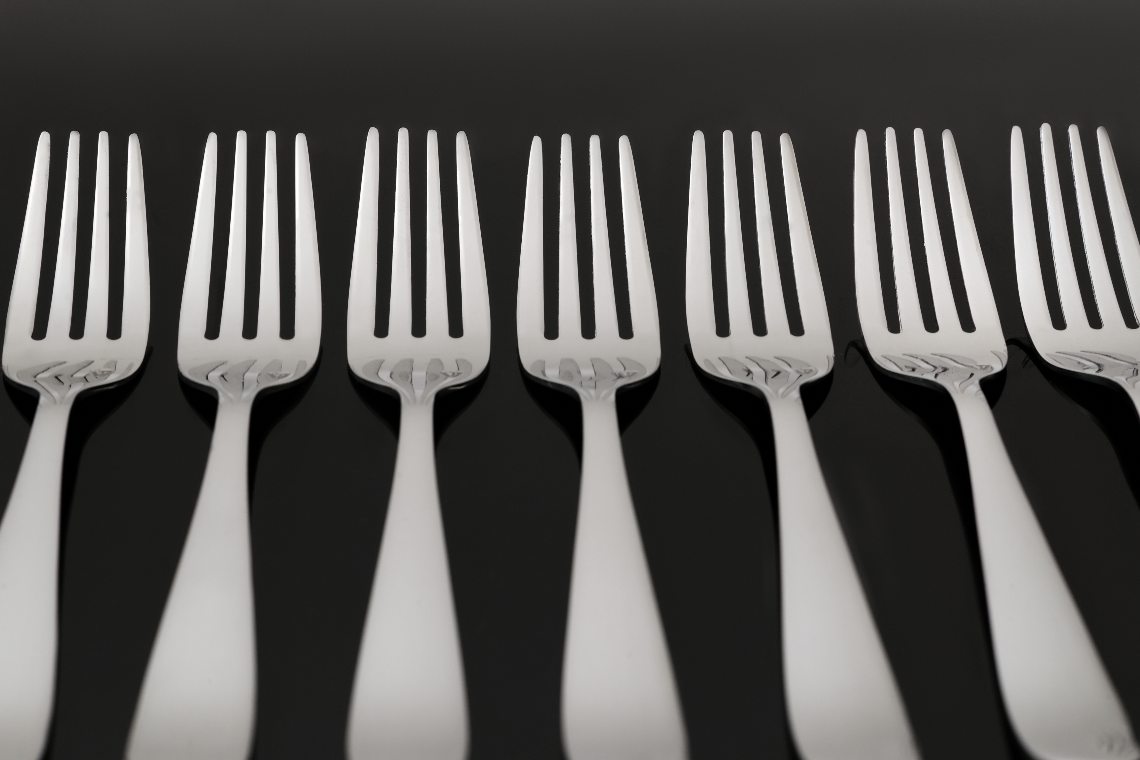 Grin’s third hard fork, which took place at block number 786,240, has been completed, improving some aspects of the protocol and rendering compatible the previously released versions of nodes, wallets and miners.

Before looking at what this is all about, it should be recalled that this crypto is based on the MimbleWimble protocol, which has as its primary objective the protection of privacy.

Grin has been led by anonymous developers and one of its peculiarities is to have implemented an algorithm similar to PoW (Proof of Work) that takes the name of Cuckoo Cycle.

This allows it to be very suitable for GPU mining and to counter the infamous ASICs.

Note that the MimbleWimble protocol has also been chosen by Litecoin (LTC) to increase the privacy of its transactions by adding protected blocks to its blockchain.

This will be an optional function, which the user will choose whether to activate or not.

The test phase is scheduled for September.

What does the new fork involve

Focusing instead on the fork of Grin, all the improvements made can be found here:

At this point, all that remains is to download the updated versions of all the software and continue to use Grin with its new update.

The price of Grin seems not to have particularly benefited from the fork. Today it travels around parity and is traded at $0.43. It is located at position 188 of CoinMarketCap and is far from its historic peak of 10 dollars, which was the price it had during the launch in January 2019.

In the meantime, Beam, also based on MimbleWimble, completed its second fork last month.