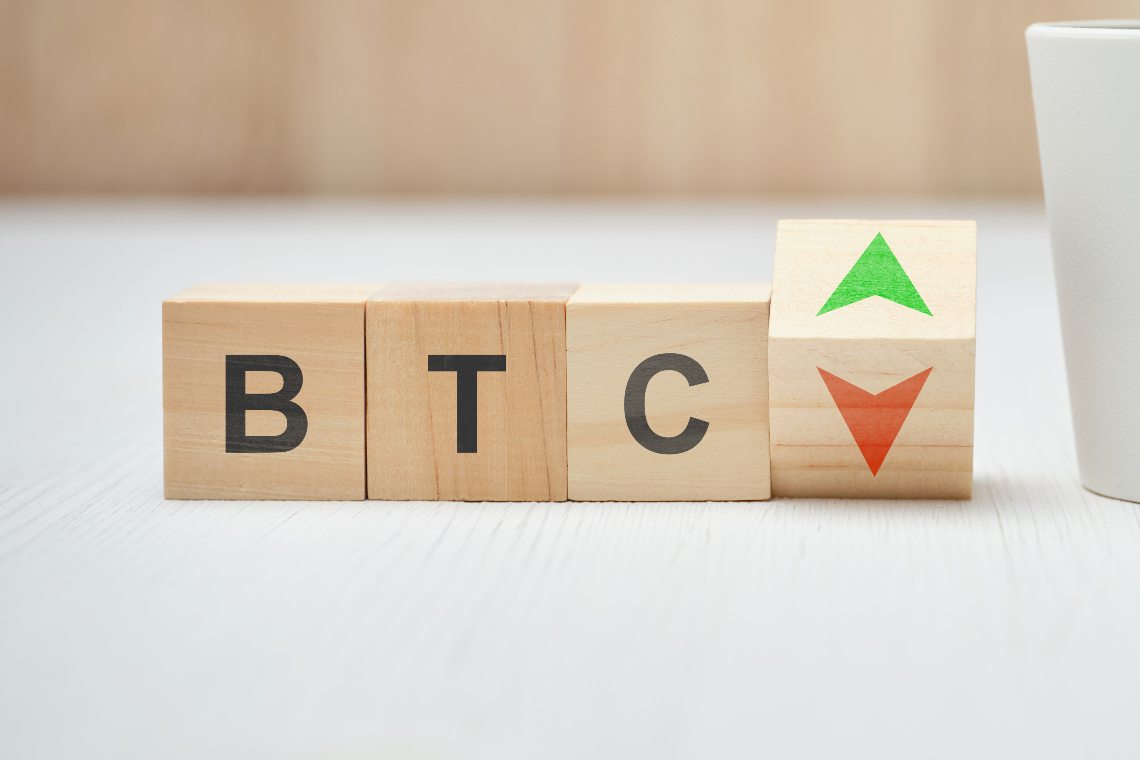 Yesterday, Bitcoin’s price fluctuated between $9,000 and $9,200, remaining in the range where BTC has been caged since the end of June.

This morning Bitcoin is still fluctuating around 0.5%.

What happened just over 24 hours ago, on Wednesday night, concerning the Twitter hack, one of the major frauds related to Bitcoin, had little effect.

Scrolling through the top 10, there are only two positive signs: Chainlink (LINK) and Binance Coin (BNB).

Chainlink continues to climb and, during yesterday, it reached again the 9 dollars, double short term maximum that shows how hard it is to break the historical record set during the last two days.

On a weekly basis, Chainlink recorded one of the best rises among the top 50 crypto assets per market cap, scoring a +40%. 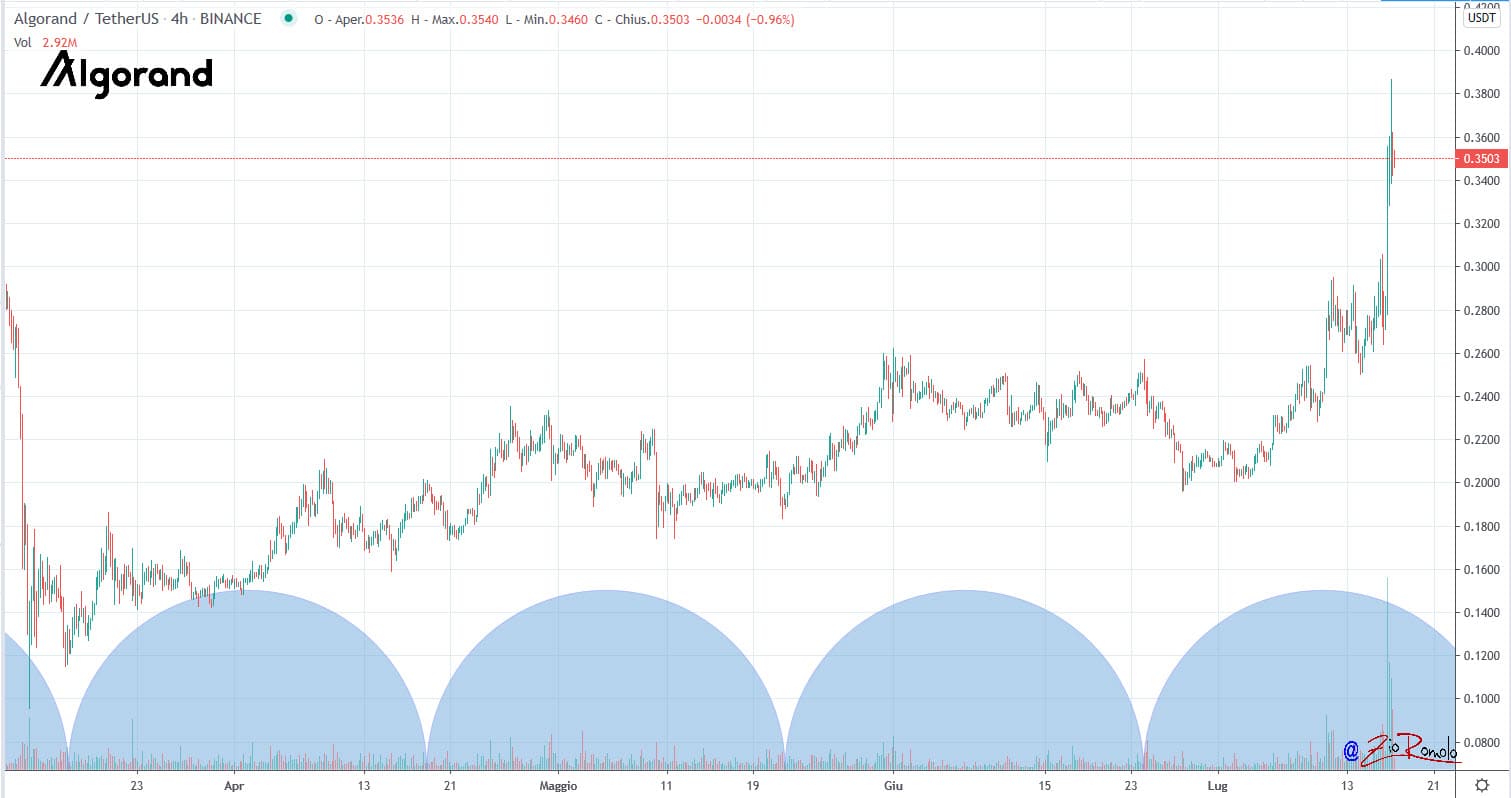 To find a better performance it is necessary to go further down in the ranking where there is Algorand (ALGO), which is doing very well today, benefiting from the listing on Coinbase. More than half of the weekly increase, +50%, is due to the jump of the last 24 hours, +25%.

On a weekly basis, to find a better rise than Algorand, it is necessary to go down to the 45th position occupied by Elrond, which goes up by more than 50%, despite today’s setback which sees a loss of about 4%. 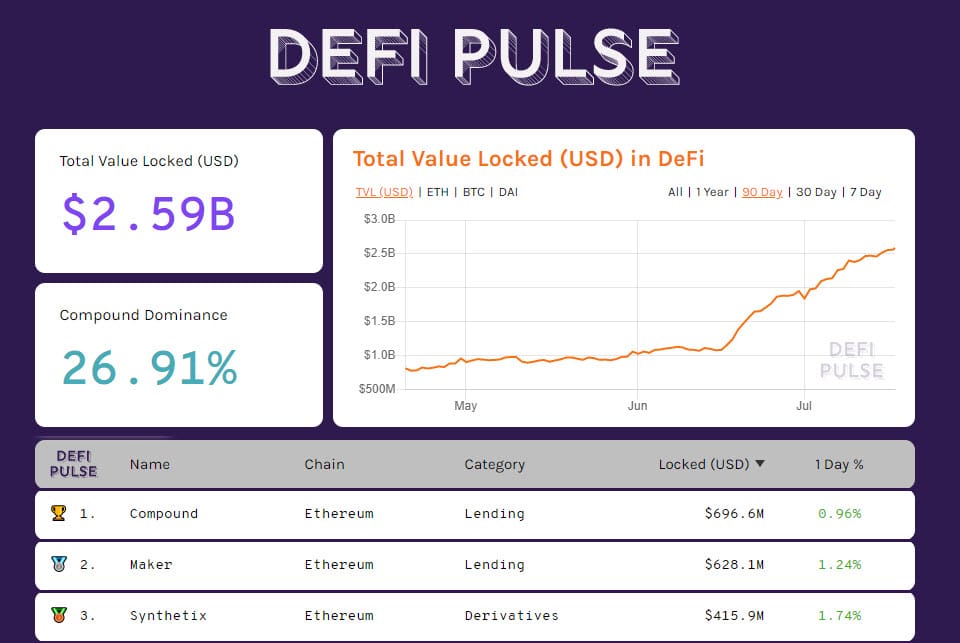 The DeFi sector continues to score new highs for the value locked on dApps and today is close to $2.6 billion, with Compound, Maker and Synthetix holding $1.5 billion.

Synthetix today benefits from this increase in confidence from operators and sees its value rise. 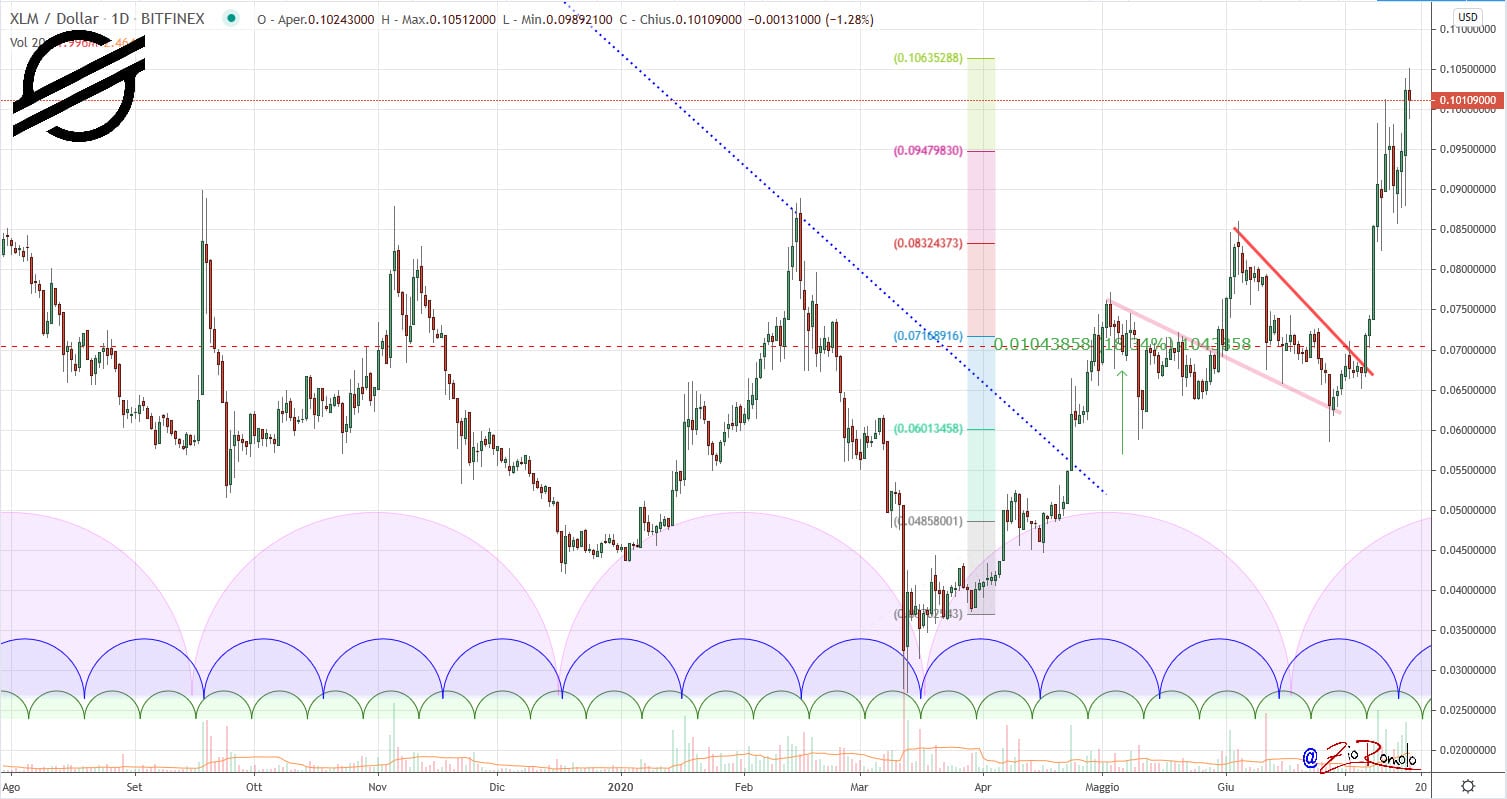 Among the good rises of the day, in 14th position, there is Stellar (XLM) which stands out with a double-digit jump of about 11%. Stellar is rewarded by the agreement that sees it linked to Samsung’s smartphones.

After 48 hours from this news, the token has achieved an increase that brings the prices above 10 cents, the highest levels of the last year, since July 2019.

With this rise that has been accompanying Stellar since the end of June, XLM detaches itself from its correlation with Ripple. This strong upward movement separates the two, which were born from the same protocol. Stellar is in fact similar to XRP which in the meantime today drops by 0.5%, the same descent of Bitcoin and Ethereum.

The total capitalization remains around 270 billion dollars, levels recorded in the last 48 hours.

The dominance of Bitcoin continues to lose fractions of decimals, falling to almost 62%, the lowest level since July 2019. Instead, Ethereum and Ripple remain at the levels of the last few days: Ethereum at 9.7%, and Ripple at 3.2%.

The sideways phase continues for Bitcoin which brings down volatility to the lowest levels since October 2016, below 1.2%.

Although today there was a new hashrate record for Bitcoin, which marks for the first time the 17.3459 T, not even this new record shakes its prices. 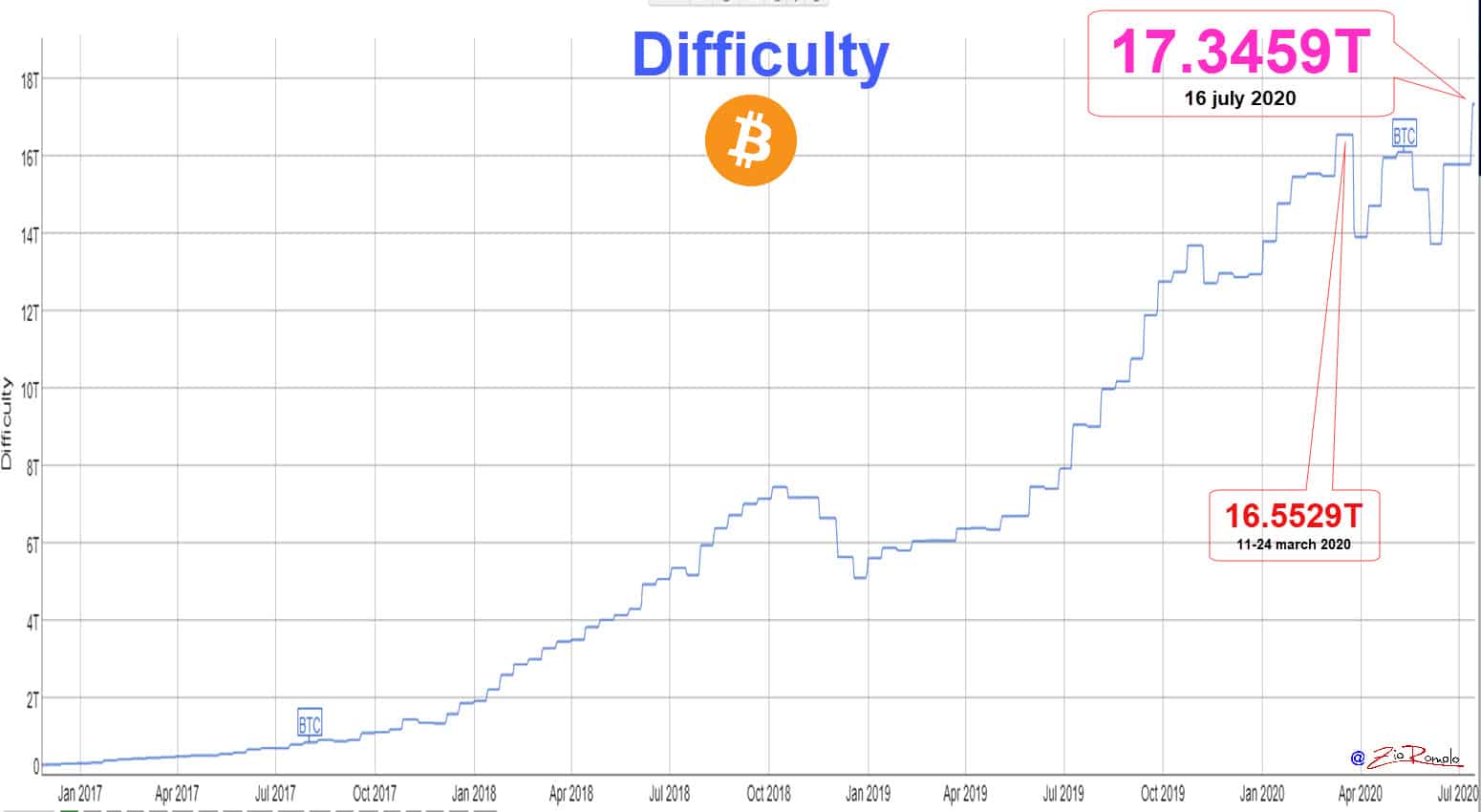 Bitcoin is starting to close the weekend around parity, assuming prices remain around $9,250.

The options from professional traders in the last 24 hours see the hedges increase to $9,000 to cover the risk of falls below this threshold.

Open interest yesterday rose again to above $1.15 billion for the first time since the end of June, indicating how traders are taking advantage of this sideways phase to pursue speculative positions given that we have had the lowest fluctuations in 4 years.

Certainly more vibrant are the trades on Ethereum’s options. The aggregate total open interest on options trading platforms is a record $175 million.

The professional Ethereum traders, in addition to consolidating the $215 defence, begin to raise their hedges above $225, which corresponds to the previous relative highs at the beginning of the month. This is the level to monitor over the weekend.

A break would open up the possibility of downhill spaces until the next technical and operational support for the $215 options. Upwards, options are growing to $240, which is the relative high recorded this week and which missed a break above this level that, along with the $250, are becoming the preferred areas for early coverage on possible rises.