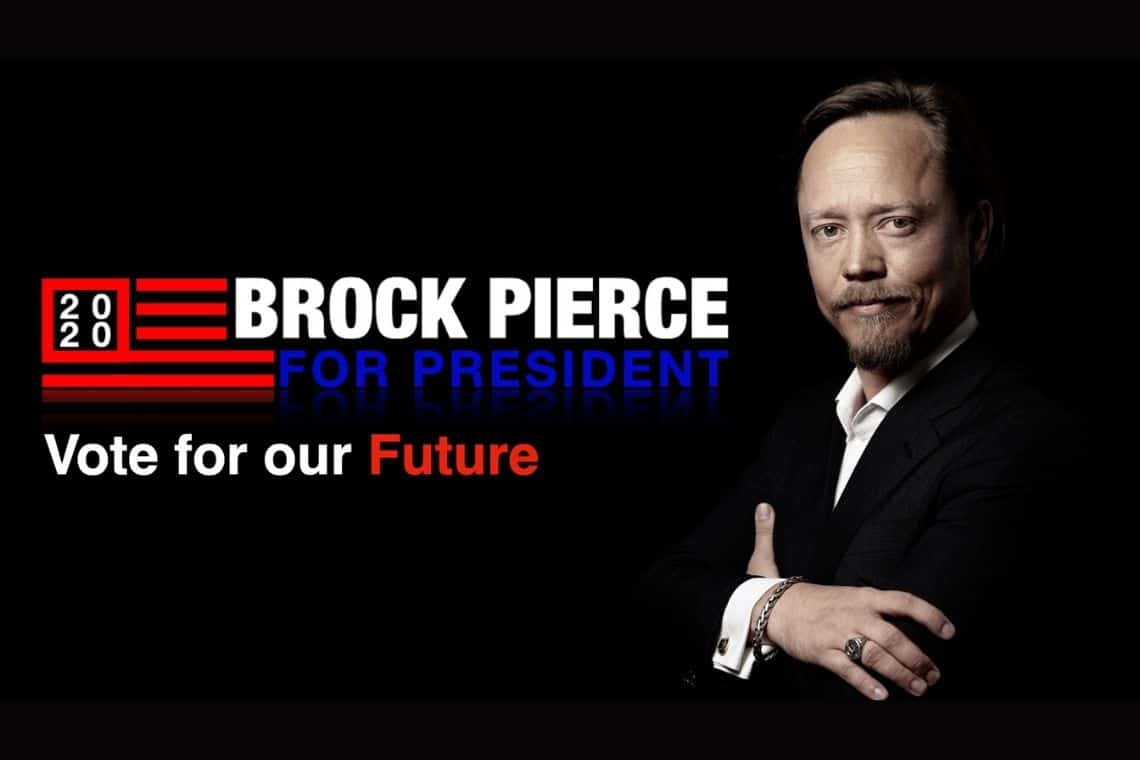 The Vice President of Brock Pierce has been announced

Brock Pierce announced the name of his Vice President candidate on Twitter.

Pierce is running for the US presidential election in November and, like all presidential candidates, must nominate a Vice President.

His choice in this case was a woman, entrepreneur Karla Ballard.

Who is Karla Ballard, VP of Brock Pierce

Ballard is the founder and CEO of YING, a peer-to-peer platform for sharing skills and time, equipped with a complementary currency.

YING focuses on millennials and their desire to access alternative ways to negotiate services and build deeper social connections.

She is also co-founder of the first Urban League in the State of Delaware, The Metropolitan Wilmington Urban League and was the first female national president of the National Urban League Young Professionals.

Previously, Ballard was SVP of the TAG division of Participant Media, a social action agency that worked with brands, foundations and public bodies to create campaigns that impacted vulnerable communities and before that she worked with Ogilvy & Mather as SVP.

She has also directed The IMPACT Studio, working on projects with the State of California, Sony Pictures Television and others.

Ballard has also previously worked for One Economy Corporation, where she was appointed a member of the Federal Communications Committee on Diversity in Media.

In 2012 she received the Keepers of the Dream award from the National Action Network in New York City.

Karla Ballard commented on the decision to run for Vice President alongside Brock Pierce saying:

“I’ve been troubled by the dialogue happening across our country, where critical issues that affect us as a human race get broken down along partisan lines. My life’s work has been devoted to finding solutions and bringing people together across all cultures and party lines and when Brock Pierce approached me to join his visionary campaign as his Vice President, I knew this was the next step I should take in this lifelong mission. I am excited to join Brock in running a campaign focused on how the younger generation in this country can rebuild the American Dream”.

“Karla was raised where our nation was born, the city of brotherly love, and I’m honored she has agreed to be my side in this journey as we inspire our brothers and sisters across the country to love again. She has emulated love for community throughout her career by empowering the most vulnerable and revolutionizing financial technology so every American can have access to real opportunities and success. I believe her life and background of compassion has led her to this point where she can now potentially serve our people as their Vice President and I couldn’t be prouder to have her as my running mate”.