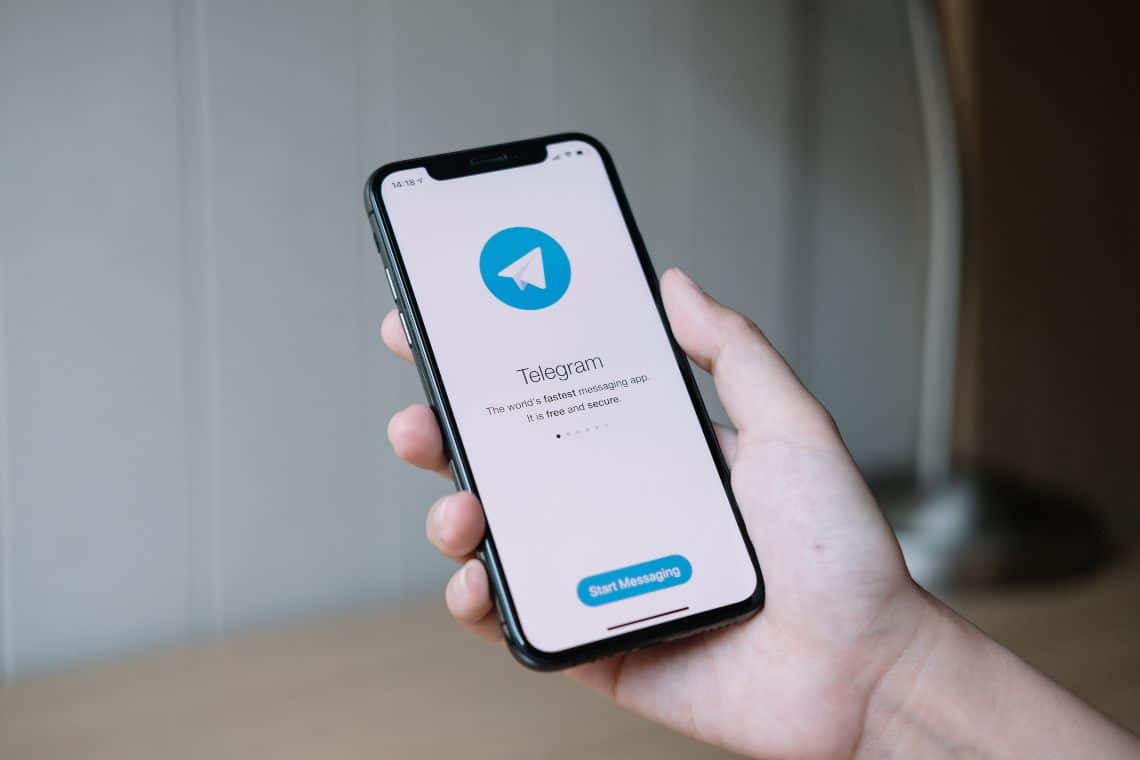 Telegram: Hester Peirce against the SEC

According to SEC Commissioner Hester Peirce, the agency was wrong to stop the Telegram ICO.

Peirce, also known as “Crypto Mom”, yesterday gave a speech at the Blockchain Association in Singapore in which she explicitly disagreed with the actions taken by the SEC against Telegram.

The agency in fact deemed the Gram tokens to be security tokens, based on the so-called Howey test, whereas Peirce claims to have some doubts on the matter.

Indeed, she wondered about what makes a token a security when it is based on distributed ledger technology (DLT).

According to Peirce, however, this guide is very complex and confusing, so much so that she proposed a 3-year grace period during which a project could build a functioning decentralized network that would push the token out of the legal framework of securities.

This, however, did not happen, and Peirce claims that the SEC’s final resolution on the Telegram case was the unsatisfactory culmination of a law enforcement action it did not support from the outset.

In the end, Telegram decided to end its legal battle with the SEC, although according to Crypto Mom, Gram should not have been part of this case.

At this point she added:

“Who did we protect by bringing this action? The initial purchasers, who were accredited investors? The members of the public, many of whom are outside the United States, who would have bought the Grams and used them to buy and sell goods and services on the TON Blockchain? Did they really look to U.S. securities laws for protection? Would-be innovators, who will now take additional steps to avoid the United States?

Innovation in the digital asset industry has and will continue to challenge us as securities regulators. I would prefer that we not only hold accountable the reckless innovators who skate among mirrors while playing the violin, but also attempt to provide the more cautious innovators some guidance on how to avoid the hall of mirrors and on what we consider to be adequate braking technology. I look forward to working with my colleagues to ensure that we do so in a consistent and transparent manner”.

The main point of Peirce’s thinking is whether the SEC’s traditional security judgment methodologies are also properly applicable to tokens of networks that aim to be decentralized, or whether they are so new that they require new approaches.

Apparently, the SEC has not even considered this second hypothesis, simply applying existing rules and trying to include innovative assets like these in the old categories that were not designed for this type of asset.