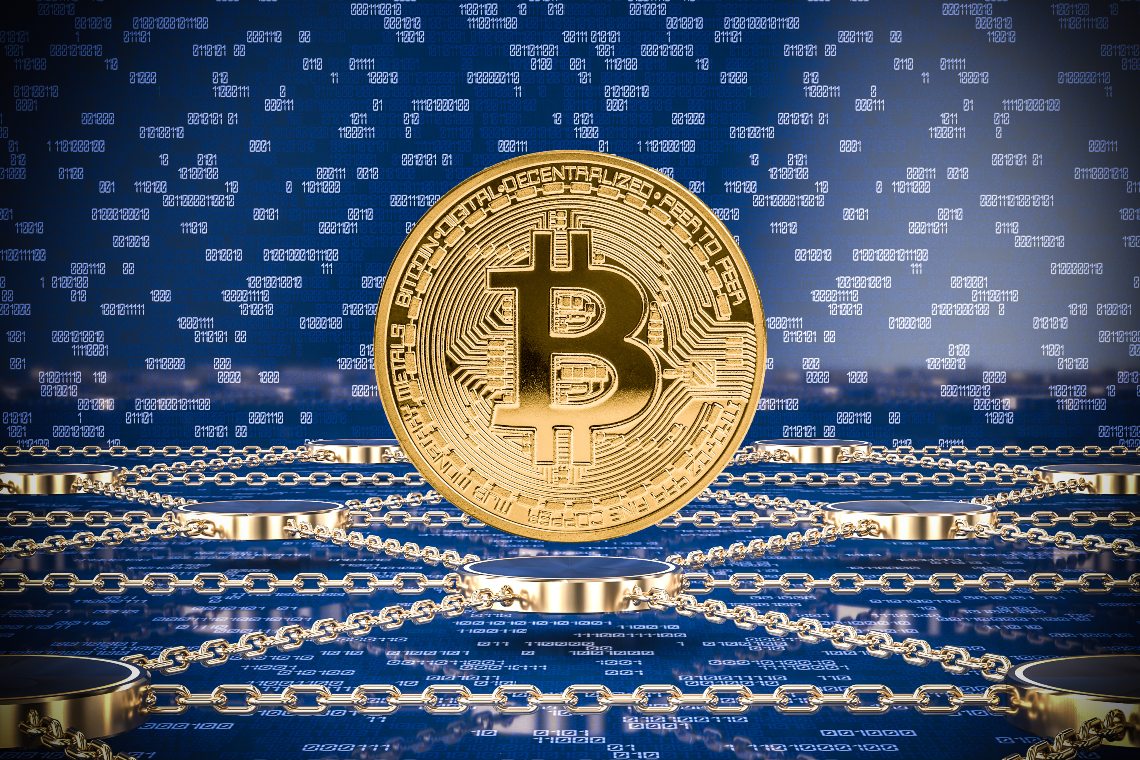 In a tweet yesterday Brendan Blumer, CEO of Block.one, the company behind the development of EOS, praised the synthetic Bitcoins on the EOS blockchain, pointing out all the positive aspects of a different blockchain for its use.

In particular, these were the points that Blumer highlighted when praising this type of project:

Recall that to improve Bitcoin scalability over time there were several solutions, among those who wanted to increase the block size – which led to the birth of Bitcoin Cash (BCH) -, those who wanted to improve transaction management and then push on Segwit (Segregated Witness), those who created a second layer like Lightning Network (LN) and those who instead emulated the supply on other blockchains, first of all that of Ethereum (ETH), with a lot of tokens that follow the price of BTC.

In recent times, however, we see that we have also focused on other blockchains.

In this case we are talking about Bitcoin’s synthetic tokens based on the EOS blockchain.

Bitcoins on EOS with pTokens

In fact the Provable Things team has developed pTokens, a smart contract that allows to emulate Bitcoin’s supply on the EOS blockchain.

These tokens take the name pBTC and can be used on EOS, with all the advantages that comes with it.

If we check the data for the token in question, we find that there are almost 8 BTCs on EOS thanks to this system.

The pBTCs already have a track record of just under 300 accounts.

Let’s not forget that recently it has also been given the possibility to mine Bitcoin (BTC) directly with an EOS account and then retrieve BTC for free using the CPU first.

Thus, Brendan Blumer has indirectly praised pTokens and pBTC, although in his tweet we find no reference to this project and tokens, perhaps not to influence the judgment of users.

Or Blumer was referring to the company, Northern Data, which at the beginning of the month revealed to have been funded by Block.one to increase its MW capacity up to 300 MW and with 180 MW just for Block.one.

On that occasion, the CEO had talked about how EOSio is able to scale the technology and provide a solution through a platform based on its software:

“Block.one’s focus on leveraging EOSIO to bring increased scalability and transparency to the greater blockchain industry led us to Northern Data and their strategic market positioning and strong leadership. We’re excited to be collaborating with them to introduce unprecedented Bitcoin mining solutions, powered by EOSIO.”

So at this point there could be a second project aimed at Bitcoin (BTC) mining, but with an innovative system that takes advantage of the EOS blockchain, which could change the cards on the table and increase the offer for users of this blockchain.

Previous article Ethereum: how to save on gas price
Next article LBCoin, Lithuania has its own state cryptocurrency