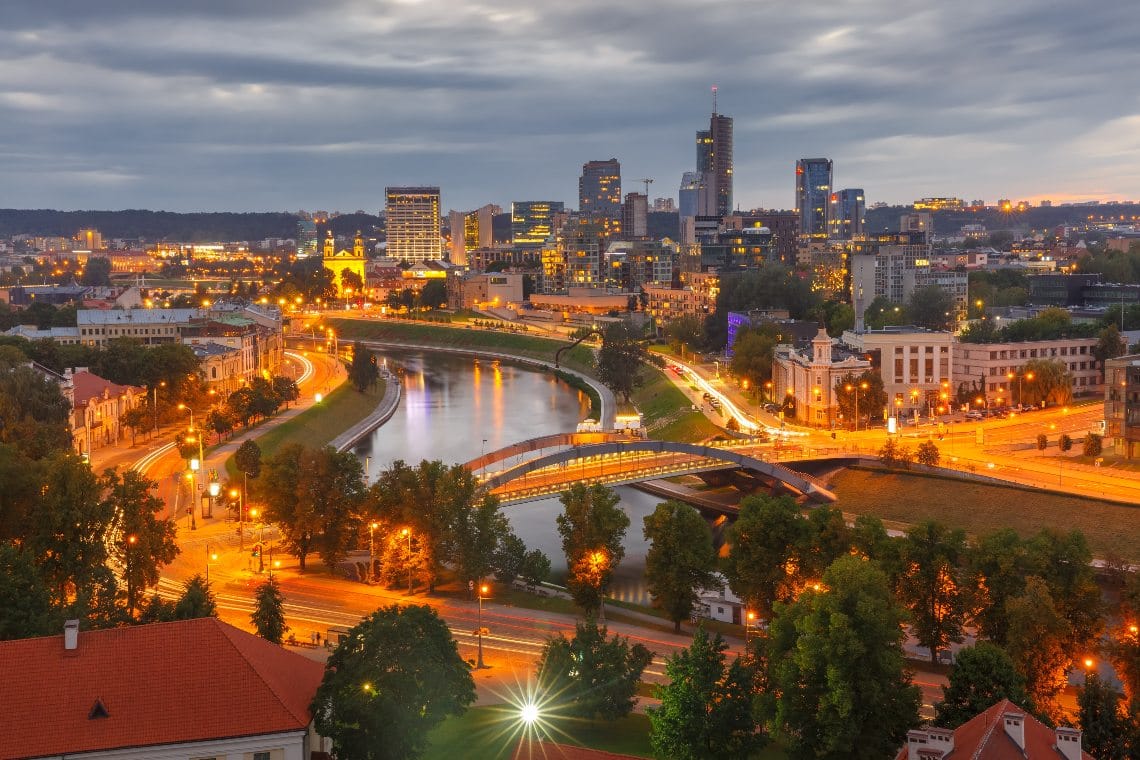 LBCoin, Lithuania has its own state cryptocurrency

Lithuania is the first country to issue a kind of state cryptocurrency. It is called LBCoin and is available for purchase from 23 July.

It is not a method of payment, but a form of collector’s currency, based on blockchain (specifically, NEM’s).

It was born with a dual purpose: on the one hand it was intended to celebrate the Act of Independence of 1918, and its 20 signatories. On the other hand, it is a way to bring people closer to digital technologies, to the concepts of blockchain, cryptocurrencies, wallets, in a safe and risk-free environment.

The Bank of Lithuania has issued 24,000 digital tokens, and as a result, 4,000 copies of LBCoin. Each token contained in the package of 6, represents one of the categories of signatories of the Act of Independence: religious, presidents, diplomats, industrialists, academics, municipal employees.

Those who buy LBCoin can exchange the tokens inside the NEM blockchain, convert them into a physical LBCoin, give them away, or transfer them to the NEM wallet.

The physical appearance of an LBCoin looks like a credit card with the “name” of 19,18 euros, which is not the price, but a way to celebrate the deed that was signed in 1918.

The “cards” have been mined by the Lithuanian Mint. On the back they bear the colours of the Lithuanian flag, as well as the national anthem written in binary code. The front part bears the emblem of Lithuania, the Vytis, incorporated in a QR code. The paper weighs about 36 grams.

For Vitas Vasiliauskas, Chairman of the Board of Bank of Lithuania, LBCoin will project Lithuania towards financial innovation:

“The digital coin is a striking illustration of what we have achieved in just a few years following our strategic decision to take a firm path towards financial and payment innovation. It serves as a bridge that brings together classical numismatics and rapidly evolving financial technologies. I have no doubt that LBCOIN will strengthen Lithuania’s role as the regional fintech hub”.

But it is also a shift towards the state currency, as Marius Jurgilas, Board member of the Bank of Lithuania, explains.

“Digital money is inevitable in the digital economy. Today, LBCOIN is what allows people in Lithuania and around the globe to test new technologies in a safe environment, e.g. go through all authentication procedures remotely, open an e-wallet, swap digital tokens with other collectors or transfer them to the public NEM network. At the same time, this also allows us to get the know‑how in issuing central bank digital currencies (CBDC), which in turn should benefit the central bank community and the euro area as a whole.”

But Lithuania will not be able to issue its state cryptocurrency

Although the promoters themselves call it in a sense a first step towards a digital state currency, Lithuania is not among those who will be able to issue a CBDC.

In fact, Lithuania is part of the Eurozone, so it cannot create its own currency, let alone a state cryptocurrency. Only the ECB will possibly be responsible for creating a digital euro. This is not at all remote, however far from seeing the light of day.