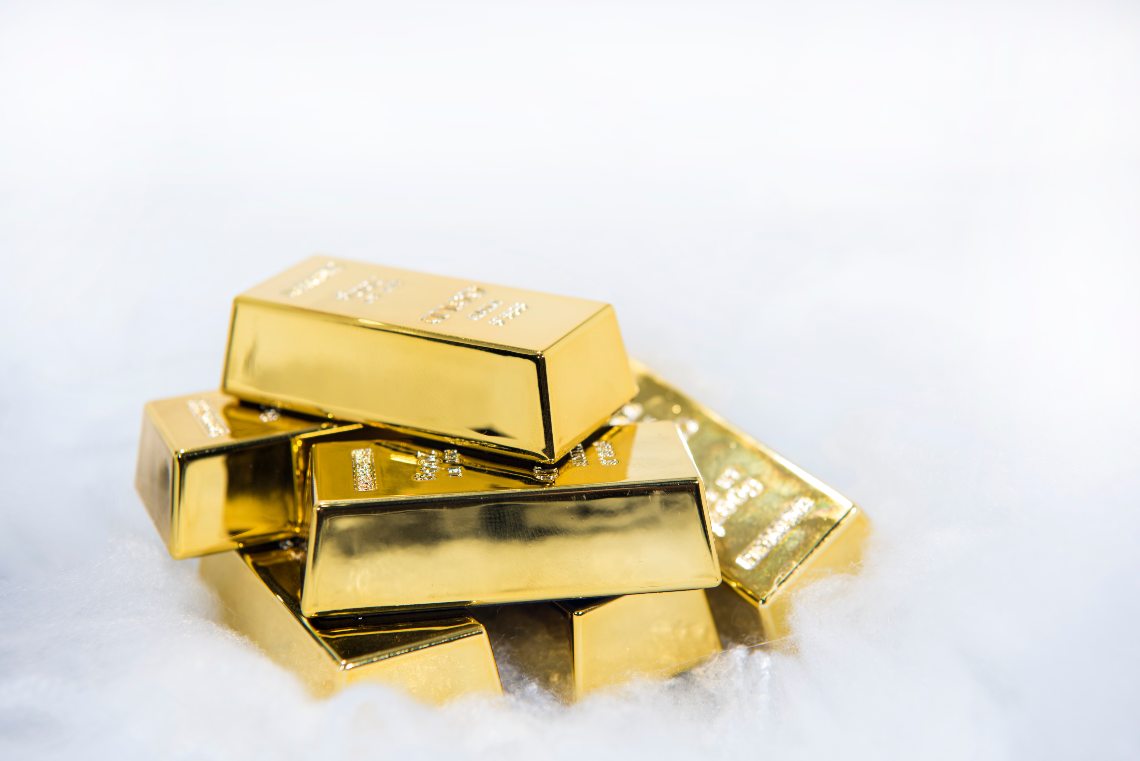 Tether Gold has reached historic highs in terms of price and market cap.

In fact, the price of the token collateralized in gold has been dragged upwards by the price records of its collateral, reaching for the first time in its history to exceed $1,900.

XAUT debuted in the markets in late January 2020, with a price below $1,600. Shortly before the collapse of the financial markets in mid-March, its price had already risen to $1,700, but then fell below $1,500 in a few days.

However, as early as 26 March, it had already recovered its entire loss, and it had regained $1,700.

Tether Gold, also a record for the market cap

This increase was only partly due to the increase in the price of XAUT, and mostly to the issue of new tokens, thanks to market demand.

At the end of March, the capitalization had already reached 50 million dollars, while at the end of April it exceeded 80 million.

Now, thanks to recent price increases, it has also exceeded 90 million, with a peak yesterday of about 94 million.

The price of XAUT follows sequentially that of gold, which in fact this morning, when the markets reopened after the weekend, for the first time in its history has exceeded the share of $1,900.

On the contrary, since Tether Gold’s trades never stop, being active 24 hours a day for 7 days a week, this time they anticipated the subsequent movements of the underlying price when the markets reopened after the weekend break.