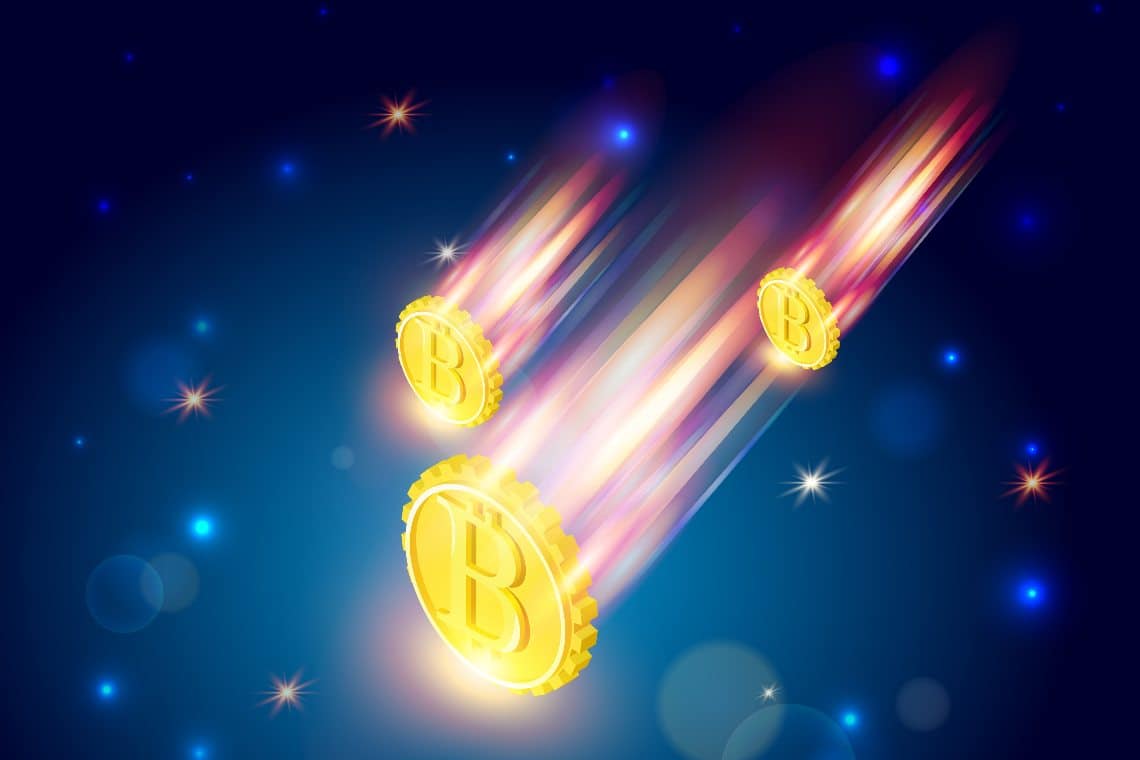 On the weekend Bitcoin is back again at $10,000, but Peter Schiff doesn’t think it’s good news at all.

In an analysis on Twitter following a podcast with Anthony Pompliano, Schiff is clear: every time Bitcoin gets to $10,000 it’s bound to collapse. In fact, in October 2019 and February 2020, Schiff recalls, Bitcoin reached $10,000 and then lost 38% and 63% respectively in the following days.

“How big will the next drop be?”

Peter Schiff, Bitcoin and the 10,000 dollars

There are some clarifications to be made with respect to Peter Schiff’s statements. Bitcoin reached $10,000 in October 2019, but it was a one-night bull run: these were the days when China had officially cleared the blockchain, giving a shake to the industry.

Prices then deflated until 9,000 where BTC remained more or less constant until the second spike in February 2020. Five months ago Bitcoin actually went back to $10,000 again at a time that seemed very favorable for the entire cryptocurrency industry. But then Coronavirus panic broke out in the market like a boulder. In mid-March, Schiff is right, Bitcoin lost 63% of its value plummeting below $4,000.

As always Bitcoin (but also Ethereum, which in fact is performing even better than BTC), is dragging the industry among the general enthusiasm.

Schiff instead shows once again that he doesn’t want to get infected by the enthusiasm and even announces that the price of Bitcoin is destined to fall again.

And woe to compare Bitcoin to gold. Because even gold is touching new peaks: it has reached in these hours the record of 1,900 dollars an ounce, dragging with it also the price and quotation of the main stablecoin related to it, Tether Gold.

But, says Shiff, while Bitcoin is struggling with the resistance that separates it from its $20,000 peak (reached in December 2017), gold has no resistance to break.

The next few days will tell if Peter Schiff’s pessimism is justified, or if Bitcoin is in a new upward phase towards new annual peaks. Or even historical. On the other hand, compared to previous contexts narrated by Schiff, this time there was the halving that halved the premiums for the miners, reducing demand. Historically, this phenomenon leads to a price increase. Who knows if this rise hasn’t started in the last few days.