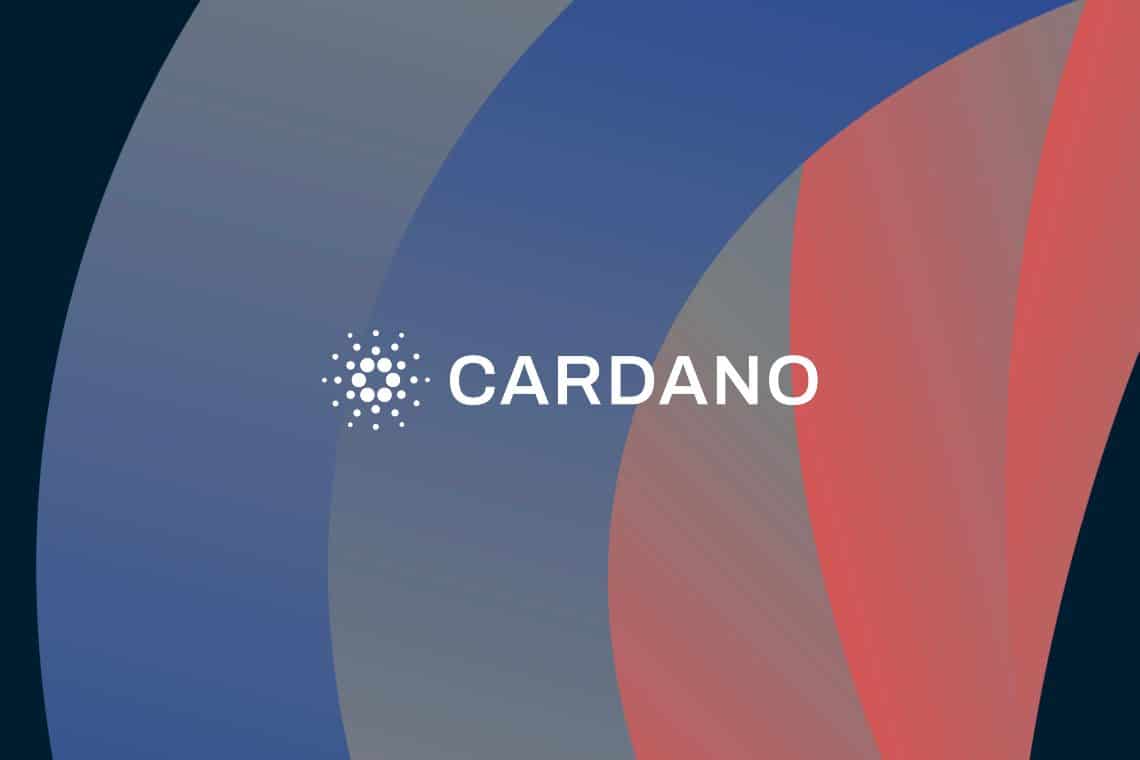 Cardano: July 29th the launch of the Shelley mainnet

On Wednesday, July 29, 2020, Shelley’s mainnet will be launched on the Cardano network.

The announcement has been published on the official Cardano forum, where they write:

The team worked over the weekend, approving the 1.18.0. node and is now ready for the Shelley hard fork.

The final versions of cardano-graphql, cardano-rest and cardano-db-sync have been released. There is still some work to finish on the backend and the explorer, but these are details.

The launch event will be followed even in live streaming.

The team also warns that version 1.6.0-STN5 of the Daedalus wallet has been released, connected to the latest test network (MC4, Node v 1.18).

This is an almost complete version, a facsimile of the one that will be released on the Shelley mainnet.

Moreover, the team informs that some scammers have tried to acquire the private keys of the wallets by publishing links to fake wallet download pages, in particular on Telegram, and invite to download Daedalus or Yoroi only from the official websites of IOHK, Cardano or EMURGO.

As far as the Shelley hard fork is concerned, the IOHK team states that the upgrade procedure will actually be complex, in particular due to the fact that there are 40 exchanges where the ADA cryptocurrency is exchanged, and they promise to keep users updated about it.

For now almost 300 stake pools have already joined the new MC4 v 1.18.0 version of the testnet and will be implemented on the mainnet in just one day.

Cardano awaits the launch of Shelley: the price rises

It is no coincidence that the price of the ADA cryptocurrency has risen further in the last few days.

In fact, it had already exceeded $0.13 on July 8, allowing Cardano’s cryptocurrency to take the 6th overall position among cryptocurrencies by market capitalization, bypassing Litecoin and Bitcoin SV.

The price then seemed to stabilize around $0.12, but over the weekend it even climbed above $0.15 and then repositioned around $0.14. 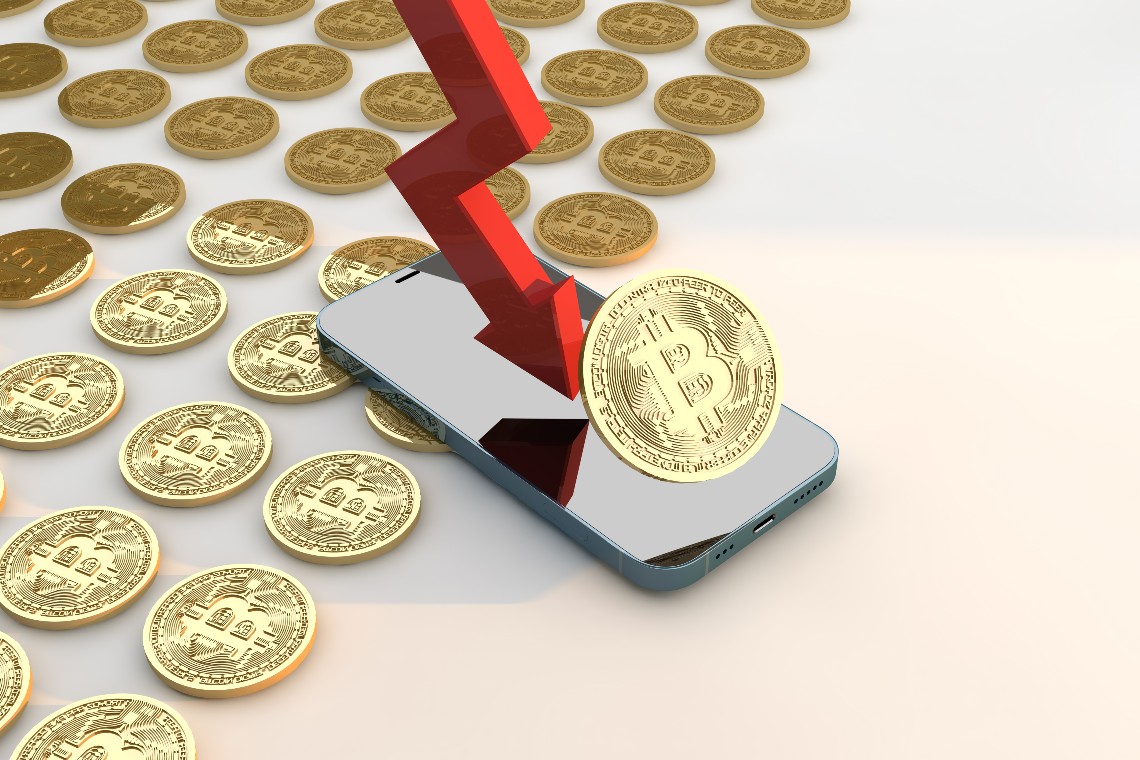