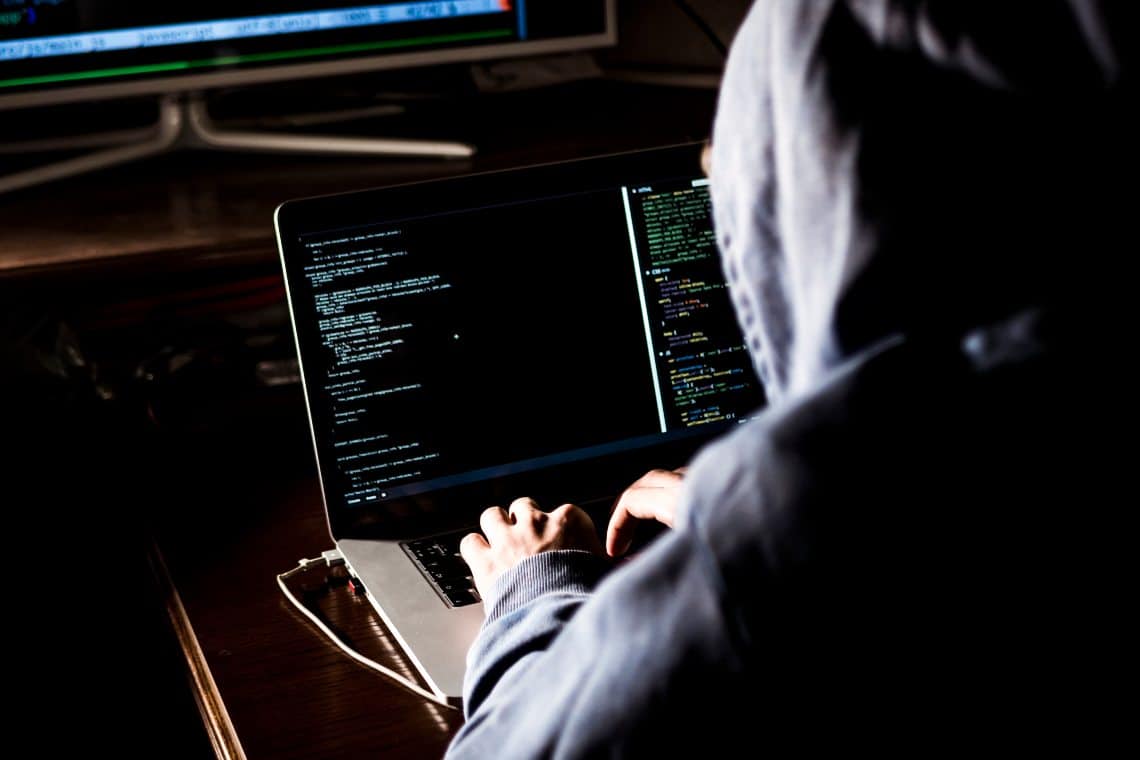 Thousands of bitcoins on darknet or criminal wallets

There would be hundreds of thousands of bitcoins in the possession of operators in the darknet markets, scammers or criminals.

Therefore, according to this analysis, a total of about 892,000 BTC are currently held on wallets dealing with suspicious activities, while only 0.32% of the flows are currently linked to illegal activities.

Therefore, while about 4.8% of all existing bitcoins are now held on suspicious wallets, those that are moved daily in suspicious transactions are much less.

In fact, the research is not limited to analyzing the stocks of BTC held on wallets, but also analyzes the flows.

In this regard Chainalysis says:

The Bitcoin flow in the darknet

In particular, in the last seven days the majority of these flows have taken place from darknet market wallets to exchanges, with a countervalue in US dollars of around 3.6 billion.

They follow with 3.2 billion those from fraudsters to the exchanges, while the other types of flows have much more contained volumes.

It is enough to think that only yesterday the total volume of trades on the cryptocurrency exchanges has turned out to be superior to 118 billion dollars, that is of two orders of magnitude superior to little more than 1 billion dollars of flows in entry on the exchanges coming daily from suspicious or illicit sources.

The significant discrepancy between the percentage of bitcoins still held on suspicious wallets, and the much smaller percentage of those used on a daily basis, suggests that the impact of illicit activity on BTC transactions may be decreasing.

Namely, it is possible that a large portion of BTCs still held on suspicious wallets may have been accumulated some time ago, when the bitcoin value was much lower and when the total daily dollar volume of BTC transactions was much lower.