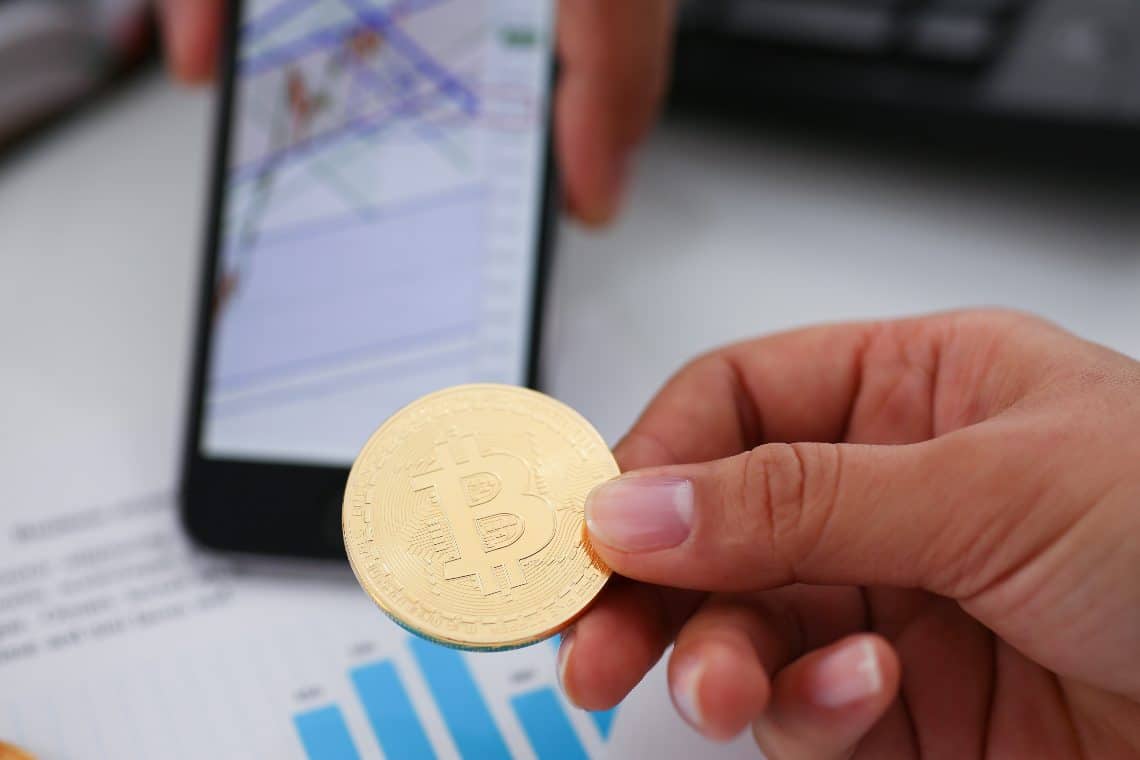 Our Bakkt Bitcoin Futures reached a new record high of 11,509 contracts traded today (each contract = 1 bitcoin) – an increase of 85% from our last record-setting day

As announced on Twitter by the company itself, a total of 11,509 contracts were exchanged in a single day, for a total value of over $125 million, since each single contract corresponds to 1 BTC.

This is a truly sensational growth because, compared to the previous daily record, the volume traded yesterday was 85% higher.

Specifically as regards only the Bakkt Bitcoin Monthly Futures were exchanged 8,619 contracts, for a value in dollars of about 97 million dollars, an increase of 236% compared to the previous day.

In fact, the previous day, Sunday, July 26, the volume in dollars was only 25 million, and in the entire last week it had never exceeded 40 million.

Therefore, not only yesterday Bakkt’s futures have recorded their all-time record for trade, but these records have appeared like lightning bolts in the clear sky.

Indeed, for the past month, daily volumes have rarely exceeded $20 million, with an increase in the last week that had brought the daily average to around 30 million.

Yesterday, however, the volume of trade has literally soared, surpassing at least three times the daily average of the previous six days, and thanks to the significant increase in the price of bitcoin, has literally taken off until it reached its all-time high.

To be honest, this is not the first time since Bakkt’s futures contracts have seen a surge in trades in conjunction with significant increases in the bitcoin price.

It is quite likely that there is a correlation between the two phenomena, also because these futures issued on the New York Stock Exchange, in a perfectly regulated way, tend to attract mainly institutional investors who are not very interested in physically holding BTC on their own wallets, and more interested in price speculation.

Therefore, in case of high volatility of the BTC price, especially upward, the interest of these speculators in bitcoin increases, as well as the search for institutional financial products to increase their exposure to these assets.

Previous article Travala, refunds paid with the Binance stablecoin
Next article Bitcoin price goes up as well as fees