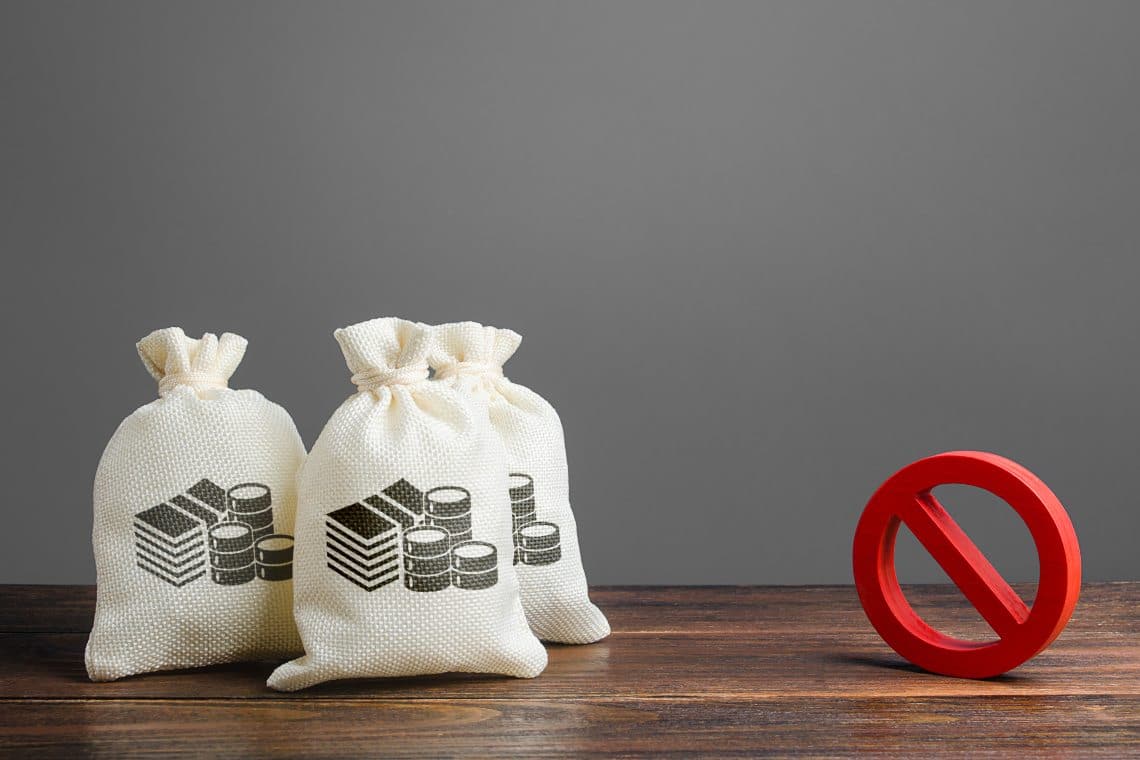 According to The Times newspaper, a Mastercard manager is accused of money laundering in a bank suspected of financing terrorism and which also had links to Wirecard. This widens the scandal that has seen the German payments giant wrecked.

According to the British newspaper, everything starts with a bank based in Cyprus. The credit institution was allegedly already being investigated as early as 2014 in the United States, so much so that the “Project Waxwing” investigation started on it. The suspicion of the US magistrates is that the bank was being used by customers for operations aimed at “facilitating money laundering, terrorist financing, transnational organised crime, fraud, evasion of sanctions and other illegal activities”.

The investigation allegedly demonstrated weaknesses within the bank’s card services division, a service linked to Wirecard through a key customer whose identity is not revealed.

According to these insights collected by The Times, there were a number of “ghost” transitions that circumvented Visa and Mastercard’s anti-money laundering controls. An unspecified person belonging to Mastercard would have facilitated these suspicious transactions.

The revelation is another piece in the complex story of the failure of Wirecard, which admitted a $1.9 billion balance sheet hole. This scandal caused the arrest of CEO, Markus Braun, then released.

Suspicions about the German company must have been raised by the Financial Times, which often reported some unclear transactions.

Although these investigations were viewed with suspicion in Germany at the time, to date it has been found that they were not unfounded. Wirecard dreamed of being the German PayPal, and for a while it even seemed to have succeeded in doing so in view of its climb to success. Then the truth emerged, as big as a $1.9 billion chasm.