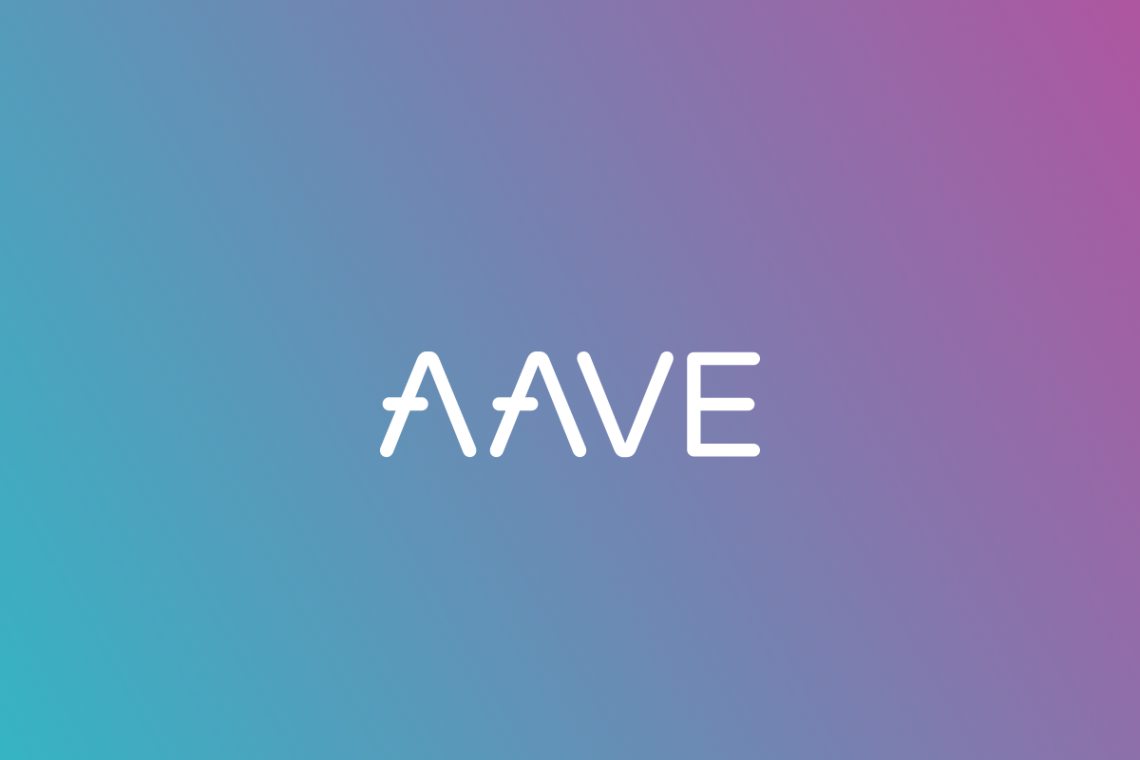 The Aave protocol is becoming increasingly popular in the DeFi sector.

In February it entered the DeFi top 10 for the first time, but now it has even climbed to fourth place overall among the protocols with the highest volume of immobilized funds.

The fact is that this decentralized finance protocol is in fact collecting many appreciators and users, so much so that it has reached the 3.7 million DAI borrowed with so-called flash loans.

This is reported on Twitter directly by the founder and CEO of Aave Stani Kulechov, who points out that the practice of obtaining unsecured loans in DAI is really taking hold.

Flash loans are in fact a financial instrument made possible only by decentralized finance, and consist of loans that are taken out and returned in the same single operation, thus not requiring guarantees.

In traditional finance it has never been possible to develop a similar instrument, which is therefore a prerogative of DeFi. It is not surprising, therefore, that it is so successful, given its uniqueness.

These loans are generally used for speculative operations, also because the fact of having to return them in the same transaction with which they are taken out greatly limits their use.

Moreover, the fact that in the case of Aave this record was obtained with DAI, and not with other much more widely used stablecoins such as USDT or USDC, makes it even more evident how much the decentralized financial instruments are appreciated, since DAI is a decentralized stablecoin, unlike its most famous rivals.

Among other things, the token of governance of this protocol, LEND, has been the protagonist in recent months of a truly resounding growth.

Until June it had not exceeded $0.07 since it fell below this threshold in mid-2019, but by the end of June it had already reached $0.15, more than doubling in value in a few weeks.

After a brief retracement he even climbed back up from early July, peaking at more than $0.37 on July 19, and then retraced around $0.25 today.

Finally, it should be remembered that this protocol only practically started in early 2020, and until May it had never exceeded $50 million in fixed assets. But then within three months it literally exploded.