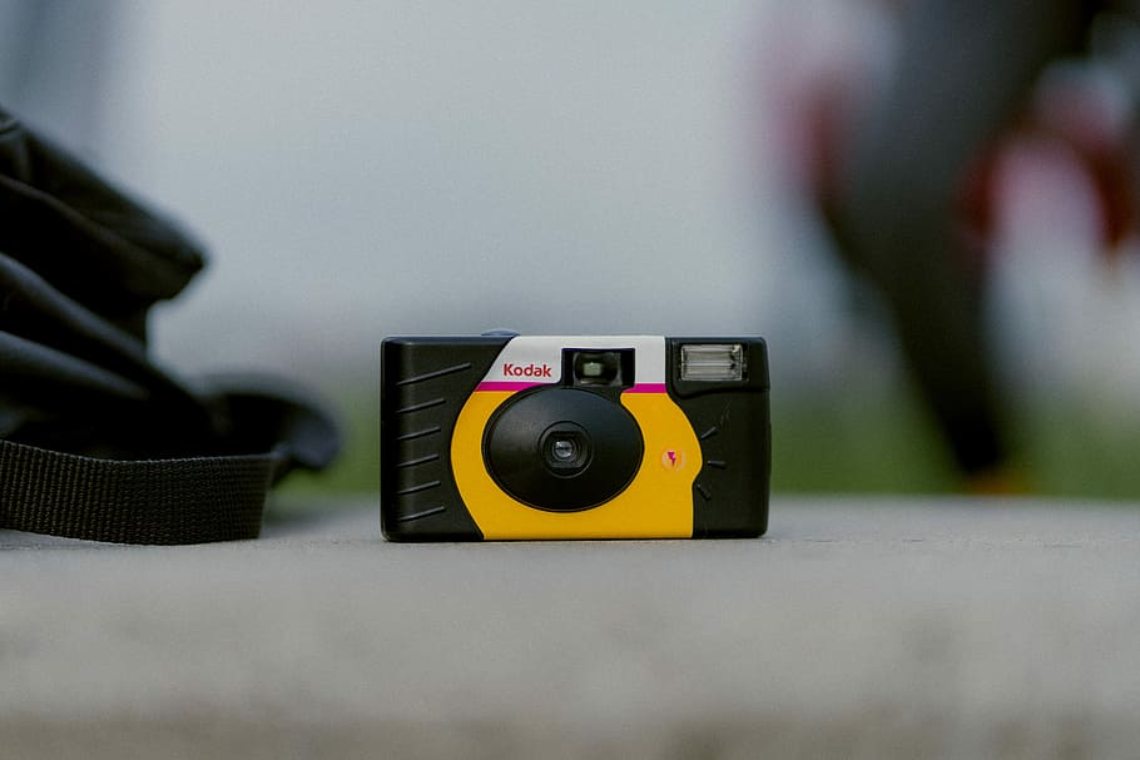 Kodak resurrects after the failure of its cryptocurrency

In 2018 Kodak announced a new project related to a new cryptocurrency, KODAKCoin.

The company seemed to have reached the end of its path in the business world, but this project seemed to revive it.

Since then the value of the shares has fallen further, peaking at a low of $1.7 during the collapse of the financial markets in mid-March 2020.

However, on Tuesday, July 28th, the price rose in a single day from around $2.5 to over $7, and then took off yesterday reaching an incredible $55, after which it dropped back to around $31.

In other words, it gained 1.140% in two days. Not even bitcoin has ever made that much.

The reason for this jump is revealed by Alphaville on the Financial Times website: the CEO of the US International Development Finance Corporation (DFC), Adam Boehler, will sign a letter of interest to provide a $765 million loan to Eastman Kodak Company (Kodak) to support the launch of Kodak Pharmaceuticals, a new branch of the company that will produce essential pharmaceutical components.

The initiative is the first of its kind taken by the DFC since President Trump’s recent executive order allowing the company, along with the U.S. Department of Defense (DOD), to work together to support the national response to the Coronavirus emergency under the Defence Production Act (DPA).

In other words, thanks to public funds, Kodak will resurrect by doing something it has never done before: producing drugs.

Kodak, the cryptocurrency after the cameras

Kodak was the undisputed protagonist of analogue photography in the past but was literally swept off the market by the entry of digital cameras first, and smartphones later.

Since then the company has tried to reinvent itself, but without success, as demonstrated by the failure of the KODAKCoin project. To be fair, the project was not explicitly declared abandoned, but the KODAKCoin token that was supposed to be launched in 2018 does not exist, and the official roadmap stopped in August of last year.

It is difficult to imagine whether the company will recycle part of the work done on KODAKCoin for the new pharmaceutical products, but the failure of this initiative says a lot about how often the words blockchain, cryptocurrency or token are used inappropriately only as mere marketing tools.

Previous article Neworkom and blockchain: opportunity or scam?
Next article Eidoo and pNetwork launch their DAO