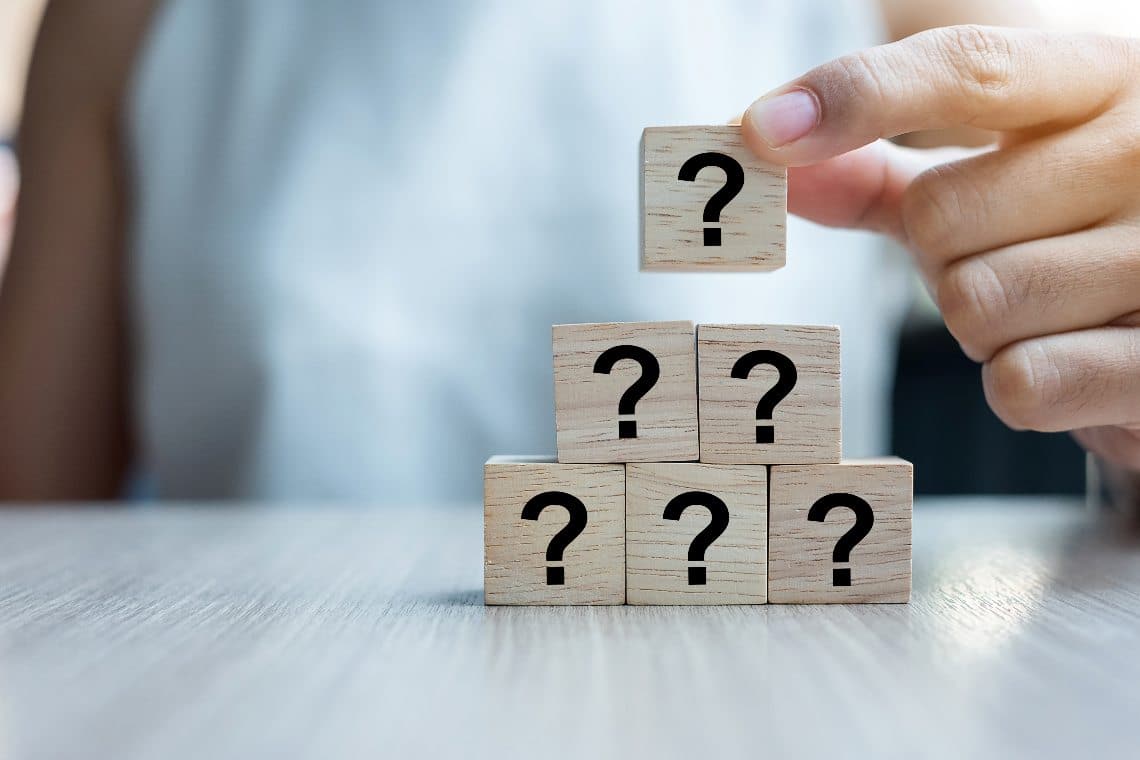 Neworkom and blockchain: opportunity or scam?

Neworkom is being proposed as a blockchain-based investment opportunity by a network marketing business with a dubious past. Is it a scam, or is it actually an opportunity?

The founder is Andor Viragh, already involved in the so-called “Kangen alkaline water” project, as can be seen from his Twitter profile and some posts on his Facebook profile.

Already in 2017, the so-called “alkaline water” was accused of being nothing more than a multi-level marketing scheme or even a scam.

With Neworkom Viragh is at it again, proposing an advanced ecosystem of global circular economy based on the fundamental principle of profit sharing. In particular, their official website states about their Mobile Smart Marketplace:

“This system has been designed specifically to facilitate the activities of merchants, both online and offline, and the Blockchain technology allows Community members to earn in real time on all transactions in a transparent manner as to avoid any kind of manipulation”.

This statement is untrue because a blockchain is by no means a system for earning money, but only a distributed ledger in which transactions are stored. Moreover, actual blockchains are decentralized, while in this case there is no trace of decentralization.

Rather, they also state:

“Neworkom was born to make a change in the traditional work system, thanks to the growth of a motivated community and using the latest technologies and solutions offered by the Blockchain. Thanks to the use of a Virtual Token (VT) to carry out transactions, all operations are transparent, safe and fast. All Community members will be able to rely on a cutting-edge platform that allows their affiliates to be able to earn without risk of any kind and in total transparency”.

For example, also the WeWe Global project uses virtual tokens instead of real tokens issued on the blockchain, precisely to avoid these tokens being in the hands of the users (i.e. their owners) and not of the issuing body.

The Neworkom project seems similar in some ways to the Lyoness project, which has already been sanctioned by the Italian Antitrust Authority with a €3 million fine for being a pyramid scheme and a fraudulent promotion.

It is no coincidence that some well-known Lyoness promoters are also promoting Neworkom, because the two projects have more than one thing in common.

Among other things, Neworkom has recently changed its name, because the project was born under the name of Neworkoin, proposing a sort of cryptocurrency (NWK) with a pyramid scheme of earnings, already widely exposed.

To date the cryptocurrency, or token, NWK would not appear to exist.

Finally, it should always be remembered that in many countries, such as Italy for example, it is illegal to propose investments that promise gains or returns without first obtaining the approval of the prospectus from the Financial Market Supervisory Authority (Consob).

As of today, it is not yet clear whether Neworkom actually proposes investments that promise earnings or returns, but what is certain is that it does not have a prospectus approved by the Consob in order to offer investments to the public in Italy (the official website is also in Italian).

In this regard, we would like to point out that the Italian Consob has published an entire section on its website dedicated to financial fraud and scams, including a page on how to recognize them.

This section of the site is only in Italian, but it is sufficient to use any online automatic translation tool to get an idea of what is recommended.

Previous article Block.one launches an 85 million EOS proxy
Next article Kodak resurrects after the failure of its cryptocurrency