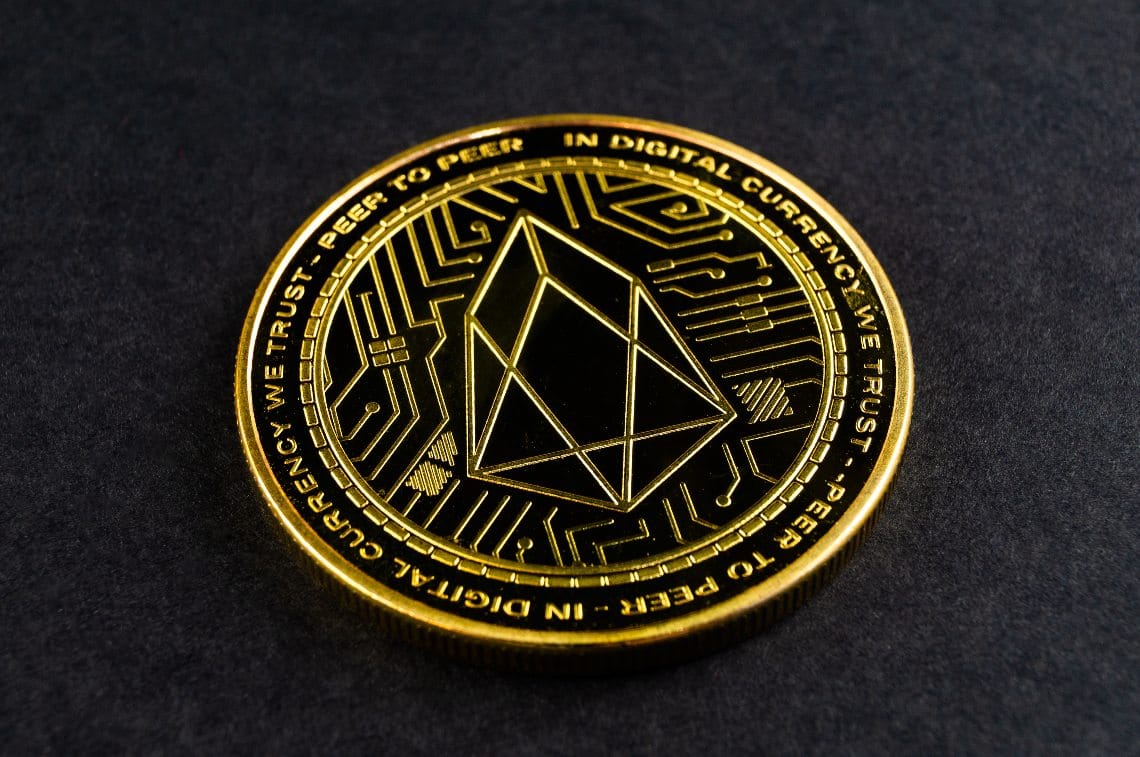 Block.one has created a new proxy, called sub2.b1, and has voted accordingly, putting as much as 85 million EOS on the table, a figure that amounts to over $260 million.

This means that it will soon intervene massively in the governance of the EOS blockchain.

It is worth noting that anyone can actively vote on the EOS blockchain. To do so, each account must stake its own tokens: the more tokens it stakes, the greater its influence when voting.

Proxies are basically accounts to which users give their vote and these proxies will vote for them. The user, however, can always overwrite the vote made by the proxy.

By the end of May, Block.one had voted through a second account, sub1.b1, and had used 10 million EOS to split between over 50 BPs, with a weekly rotation of 10 BP at a time.

These rotations revealed that the vote was given by Block.one with the intention of supporting the BPs and encouraging them to improve the blockchain and be ever more active.

In fact, it is always possible to check all the BP data and see instantly if and how they act, especially when there are solutions or updates that the BPs have to vote. This means that if they don’t activate quickly then the community and the proxies take away their vote, with a loss that can be significant for BPs.

When looking at the Block.one proxy philosophy in detail then we can read the following:

“Block.one believes engagement, transparency and open discussion are essential to ensuring the success of any public blockchain. We are proud to belong to an open source community that thrives on the sharing of information, as well as the advocacy, innovation and action of its individual members. As an EOS token holder, we are working to ensure maximum network security and constructive participation among network participants. As we engage with community members, our voting approach will evolve, and criteria will be added to ensure that the recipients of our votes adhere to the standards we wish to see network wide, so that we may ultimately contribute to smooth and successful network operations far into the future”.

We are talking about the largest proxy on the EOS blockchain since no one exceeds the 10 million threshold, even though for the moment the Block.one proxy has not voted for any candidate.

This vote can be given up to 30 times and would therefore drastically change the ranking of the top 21 BP, since there are only 13 million votes between the first and twenty-first.

Finally, another aspect not to be underestimated is that now EOS users have a new reference proxy and this could lead users to vote for this very proxy and increase its firepower and maybe exceed 100 million votes.

This would show how cohesive the community that follows the choices of its creators is.

It should be noted that only a couple of weeks ago even exchanges started to move funds to unspecified proxies.