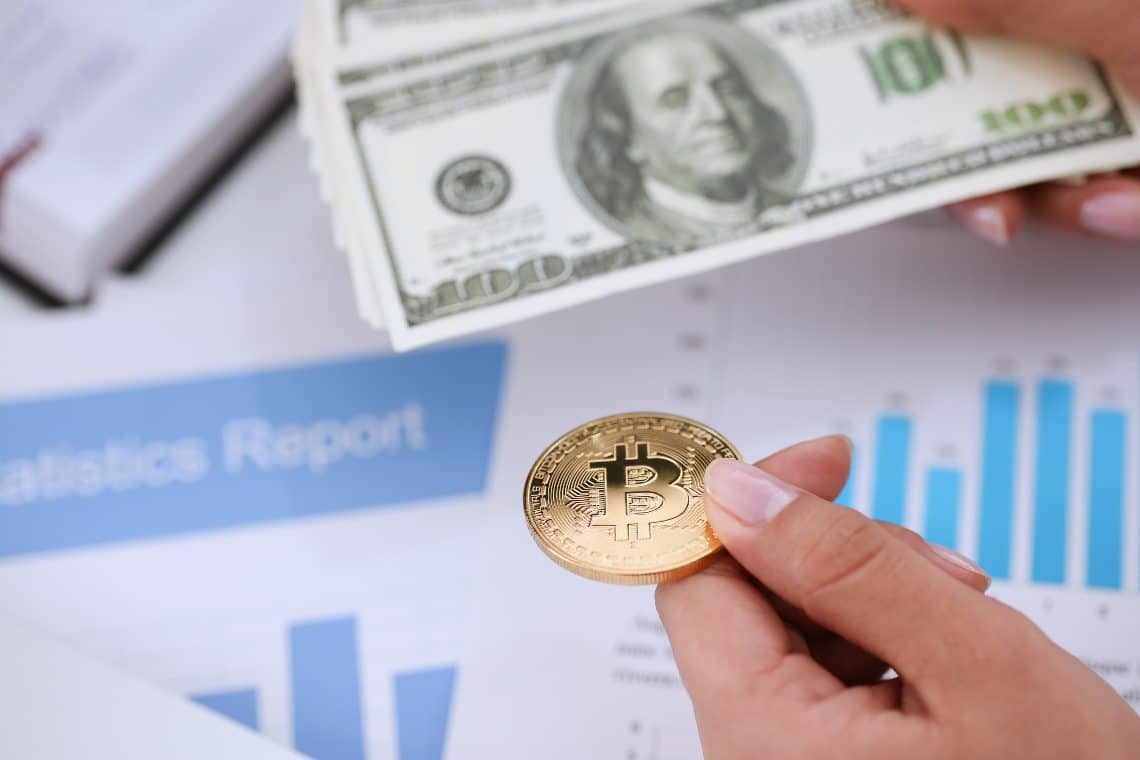 The day sees a slight prevalence of red signs with just over 60% below parity: these are declines that highlight how the recovery of the highest levels in recent months, for most of the altcoins as well as for Bitcoin, pushes many of the investors and traders to take profit.

This slows the growth of the last few days without giving worrying signals. Of the top 10, only the top three are just above par: 0.6% for Bitcoin and 0.4% for Ripple.

XRP, with the sprint of the last days and the reconquest of 24 cents, regains the third position in the standings, where it surpasses Tether with a capitalization of just over 800 million dollars.

The strong rises have seen Bitcoin take the stage in the last 48 hours after a wait of about three months characterized by a lateral movement. This morning’s prices remain above $11,000.

This euphoria increases the number of daily transactions that see the highest peak since last May. Increased transaction fees result in Bitcoin mining being more profitable than Ethereum after about two months.

The industry sees capitalization remain at the levels of recent days, today just under 325 billion dollars.

The volumes remain tonic even if slightly down compared to the levels of the last days. Bitcoin, in countervalue, recorded the 4th consecutive day with a volume of over $2.5 billion. These levels equal the 4-day average recorded in mid-May.

Ethereum records a trading volume above one billion for the seventh consecutive day, an event that has not occurred since mid-February.

Record for open interest and DeFi

The aggregate open interest on Bitcoin option derivatives exceeds the historical record of June 25th. Even Derebit sets a record of 1.6 billion dollars due to a strong volume explosion on this platform. 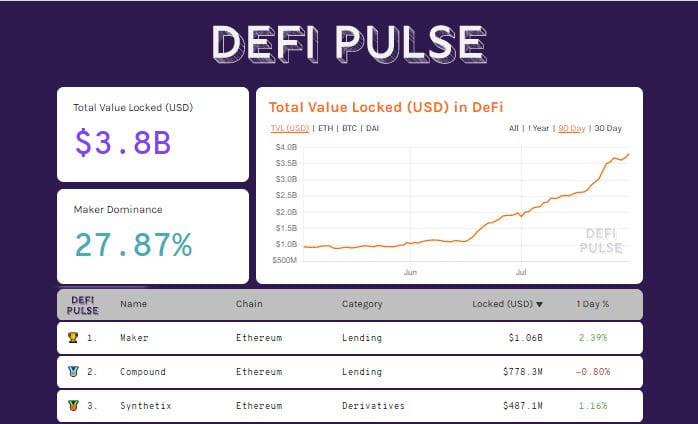 Bitcoin currently confirms the break of $10,500, a key level to monitor in the coming hours and days. This level, now support and former long-term resistance, has rejected any bullish attack since last September.

A holding of prices above these levels in the coming days would already lay the groundwork for targeting the August 2019 highs in the $12,000 area.

This is the threshold to reach to return to ride the rise now consolidated from the lows of mid-March and which is 135% and brings the YTD (Year-to-Date) gain back to over 50%.

Despite the intraday tumble from Tuesday’s tops at $333, Ethereum attempts to stake out support just over $315, a level where the first levels of protection from professional investors begin to position themselves.

For Ethereum it is necessary to consolidate prices above $300-305 in the next few hours and days. It would be a sign of a strong increase.

Purchasing volumes would also give further confidence, which would lay the groundwork for attacking the June 2019 highs just over $360, the highest in the last 2 years.

Ethereum does much better than Bitcoin with a flight of 265% since mid-March and a gain of over 150% since the beginning of the year.

In addition, the latest metrics indicate that the holders of more than 31 million Ethereum out of just under 112 million Ethereum in circulation today, are in profit. In fact, the strong increases of the last few weeks see the percentage of profits from the massive purchases made between February and March increase significantly, increasing the value of these wallets.