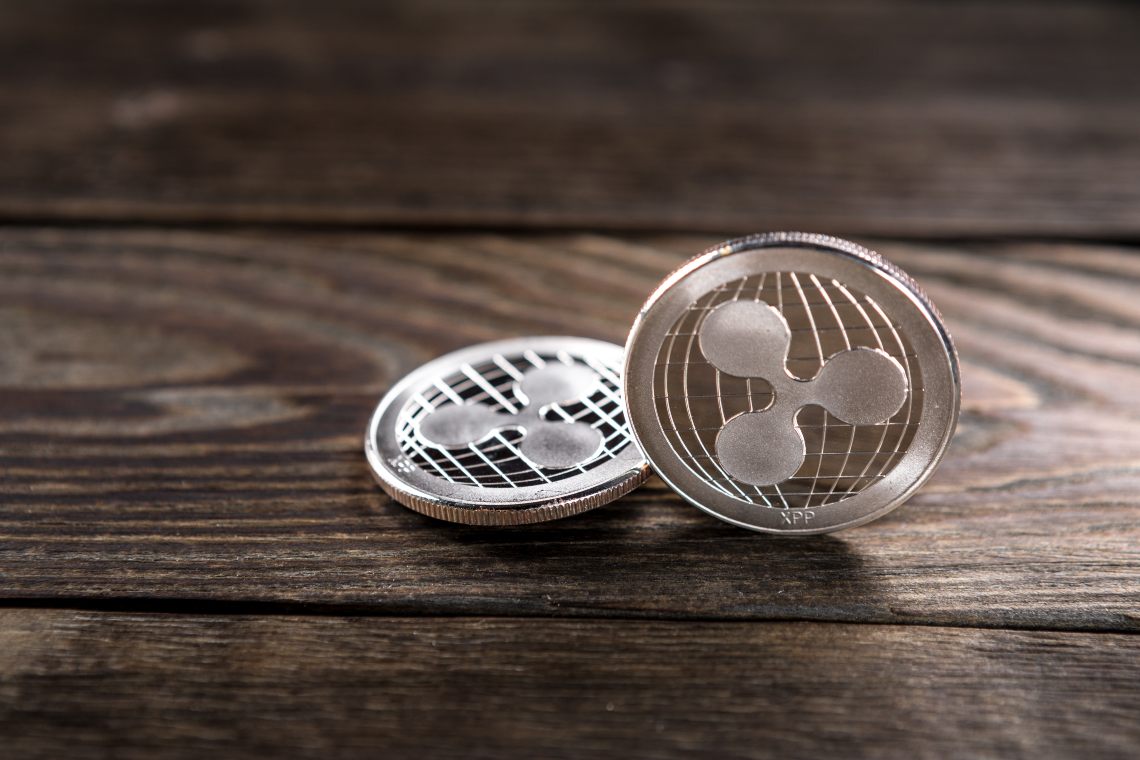 Ripple among the 100 best workplaces for innovators

Ripple is among the 100 companies considered to be among the best workplaces for innovators. The unique ranking is drawn up by Fast Company, a US magazine focused on technology, business and design.

The ranking was compiled with Accenture and has seen more than 800 companies submit their applications.

Ripple ranks 74th with Rippleworks, a non-profit company related to Ripple based in Redwood City. The motivation states that:

“The nonprofit offshoot of cryptocurrency giant Ripple provides employees $2,000 a year for education”.

Moving down the ranking, Ripple, described as a San Francisco-based financial services company, is in 97th place. The motivation for being ranked in Fast Company’s top 100, the jury seems to be rewarding the creation of the University Blockchain Research Initiative:

“In response to an employee idea, the fintech company created the University Blockchain Research Initiative, donating $50 million to 17 colleges for cryptocurrency and blockchain research”.

Not only Ripple: who else offers the best workplaces for innovators?

Best Workplaces for Innovators identifies companies that promote experimentation, not only at a managerial level but in every branch of the organization.

The best, according to the Fast Company jury, is Alsac/St Jude, a non-profit company that has helped fund child cancer research by donating funds to St. Jude Children’s Research Hospital. This effort has raised the survival rate of sick children from 20 to 80 percent.

Next comes one of the so-called “big tech”, Google, which did not submit the application, but was entered directly by the jury. The reason is that the “20% rule” applied in Google, which encourages employees to devote 20% of their time to side projects, has generated significant results indicated in Google News, Google Alerts and Google Street View.

On the lowest step of the podium, there is Johns Hopkins University APL, awarded for an internal innovation competition.

Other big tech companies such as Amazon and Microsoft are also on the list, but there is also Dell, the food giant Nestlé, the MasterCard and PayPal payment system and another crypto world project, Square (88th place). Jack Dorsey’s other company is recognized as originating through a hackathon.

A golden moment for Ripple

Ripple expressed its pride for having been included in this special ranking.

We're proud to be named one of the 100 Best Workplaces for Innovators by @FastCompany! #FCBestWorkplaces https://t.co/wQDYx3xSfF

It seems a particularly good time for Ripple, after a very difficult 2019 and an equally complicated 2020.

In fact, the price of XRP has finally increased again, and yesterday it reached the value of $0.24, after struggling to recover from the collapse in mid-March.

Looking at CoinMarketCap’s ranking, XRP seems to have regained the third position it ceded to Tether (USDT), reaching a capitalization of $10.8 billion.

In short, net of competition, Ripple continues its mission to provide an easy, fast and scalable payment system. The market is finally reacting again, and even the interest on the part of those watching seems to reward the project.

Previous article Avalanche: the DEX for NFTs is here
Next article Cardano: the launch of Shelley has taken place