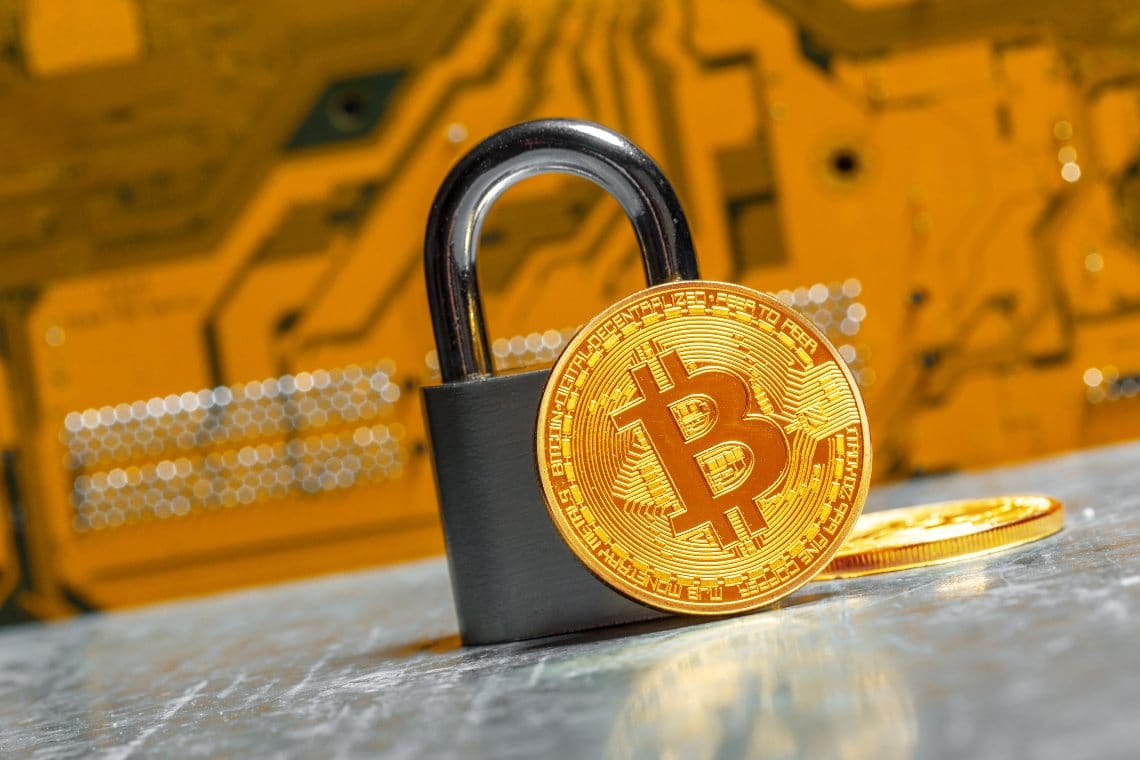 The bitcoin from the Bitfinex hack have been moved

Some bitcoin obtained with the 2016 Bitfinex hack have been moved again.

The transaction reveals that the transfer was made to the public address 3GjbW6EwqNVGnABc9n7wkQURTH2XYhbARt, on which for now there is only this transaction.

The 2016 Bitfinex hack also took place in the month of August and allowed the attackers to take possession of 119,756 BTC. At that time 1 BTC was worth less than $600, so it was a theft of about $70 million, but today it would be worth more than $1.3 billion.

A very small part of the stolen bitcoin was recovered, and another one has already been moved, but the majority would still be in the possession of the hackers.

The movements of the bitcoin stolen with the Bitfinex hack

It’s probably not a coincidence that, just like last year, the hackers moved some bitcoin resulting from the theft in August, coinciding with the anniversary of that event.

Actually, the hackers have been transferring some of those funds for a few months now.

In fact, Whale Alert reveals a large number of transactions of this kind, starting on May 22nd, 2020, after the one on August 12th, 2019. Including those of yesterday, there are so far a total of 42 transactions involving wallets linked to the Bitfinex hack of 2016, and executed in recent months, for a total of thousands of BTC moved. Many transactions have amounts between 15 and 35 BTC, but there are also some involving almost 500 BTC.

These are several tens of millions of US dollars, moved to unknown wallets, probably not belonging to popular exchanges.

This makes it impossible to understand the reasons for these movements, and whether the moved bitcoins have been sold, but since they are presumably experienced hackers it is hard to imagine that they would make a trivial mistake like depositing them on known exchanges.

It must be said, however, that after being moved to new wallets, some of these BTC appear to have been moved to other wallets again, so it is possible that they may have been used in some way.