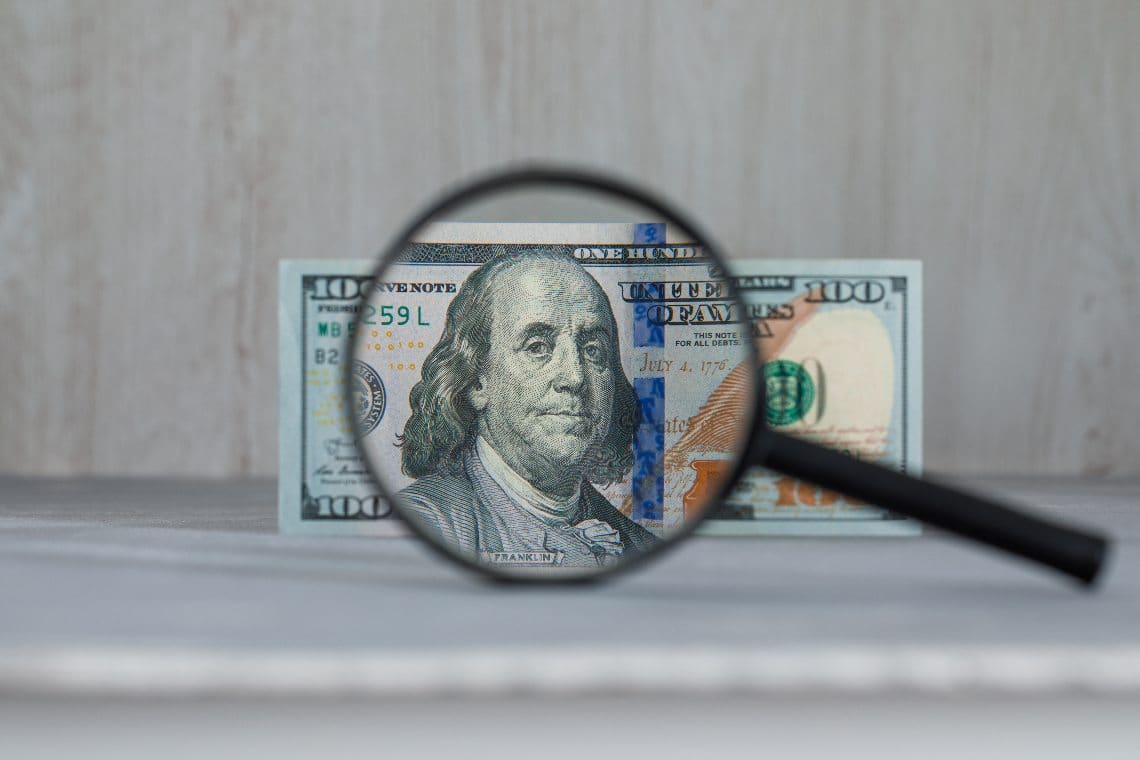 Reward up to $400 million for the Bitfinex hack

Bitfinex has announced that it has allocated $400 million to distribute as rewards for those who help find the funds stolen with the 2016 hack.

The announcement, published on the official website of the exchange, follows the discovery of a certain number of bitcoin being moved from the wallets linked to those responsible for the hack.

Bitfinex announces that it will offer a reward to all those who can provide information with which the exchange can identify the hackers responsible for the unauthorized transfer of almost 120,000 bitcoins in August of four years ago.

It will also offer a reward to the hackers themselves if they return the stolen BTC.

Bitfinex, the reward to conclude the hack chapter

The exchange describes that hack as “a dark chapter in our exchange’s history”, when some hackers breached the site’s security systems and generated 2,072 unauthorized transactions with a total of 119,755 BTC.

Since then, the security problems have been solved, and the exchange has not suffered any more attacks of this kind.

In an attempt to permanently close that sad story, Bitfinex will allocate 5% of what will be recovered, whether it is bitcoin or equivalent assets, at current market prices, to those who provide useful information.

Hackers will receive 25% of what will be recovered.

So in total, 30% of the recovered funds will be distributed as a reward, and the exchange says that in total, the stolen bitcoin, net of those already recovered in 2019, are now worth about $1.3 billion. If they were all recovered, a total of about $400 million in rewards would be distributed.

To receive the reward, hackers will have to confirm the possession of the wallets used during the hack by sending 1 Satoshi to a specific public address indicated by Bitfinex.

The exchange promises to protect the identities of all parties, effectively allowing hackers to remain anonymous.

In the meantime, the exchange is still collaborating with law enforcement agencies investigating the 2016 attack, and in February 2019 the US authorities recovered about 27.66 stolen BTC.

But the vast majority are still in the possession of the hackers.

In fact, despite the fact that several thousand BTC have been transferred from the wallets involved in the hack, the majority is still in the possession of the hackers.

Previous article Money2020: the events have been canceled
Next article The new Vice President of Coinbase