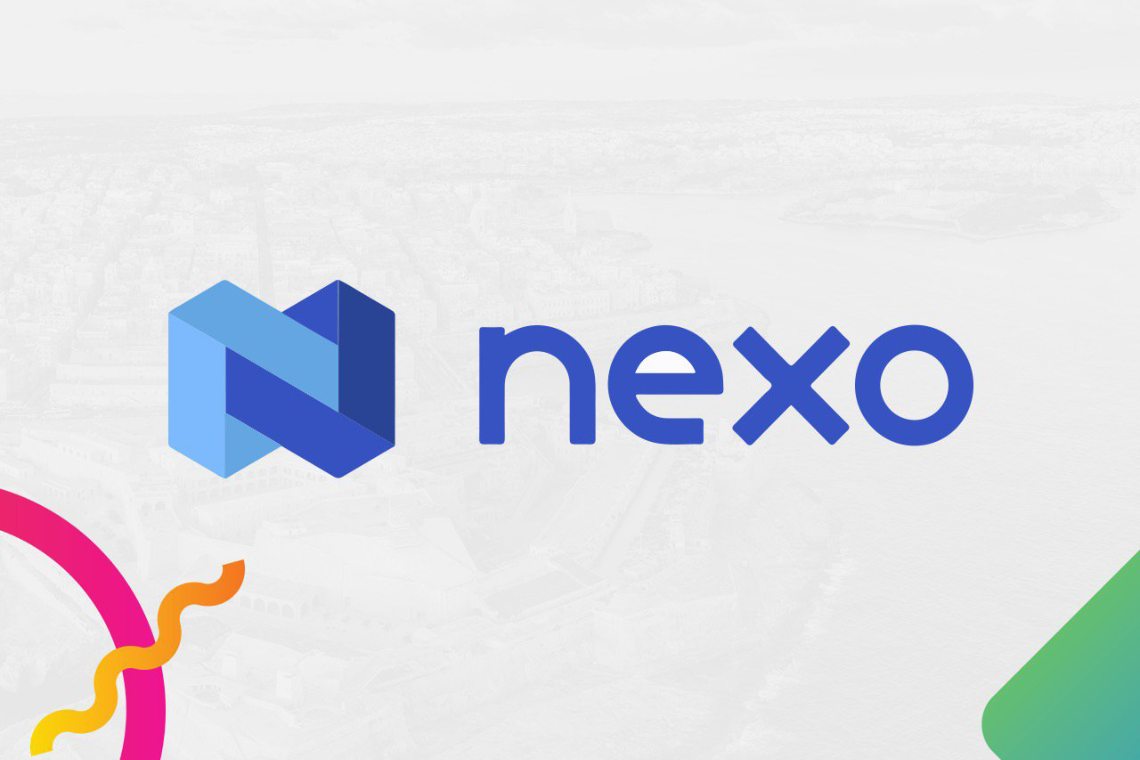 Nexo will distribute $6 million in profits despite Covid19

Nexo has announced that it will distribute $6,128,000 in profits to the owners of the NEXO token as dividends.

This is almost 3 times the amount of 2019 and reflects the growing profitability of the service.

According to the company, this ability to pay dividends in this difficult year for the financial industry demonstrates the strength of digital activities compared to traditional financial institutions, which are losing customers due to the lack of dividend distribution.

For example, the ECB told eurozone banks not to pay dividends until January 2021, showing that traditional financial companies have been hit hard in this period of crisis.

On the other hand, innovative digital companies, such as Nexo, not only did not suffer as much but in many cases even prospered.

It is estimated that the revenues of the S&P 500 companies will fall by 60% this quarter, the worst result since 2009, and there are no reliable forecasts for the future.

The growth of NEXO’s profits

The dividend was 154.32% higher than the previous dividend, and the company attributes this success to combining a sustainable business model with pioneering actions in the digital assets sector.

“Our profit this year unequivocally showcases Nexo’s development and staunch resilience to what are perhaps the toughest market conditions since the 2007 economic crisis. We’re thrilled to be able to give back to our community of NEXO holders who have remained loyal throughout market uncertainties.

We owe our stability to striking the right balance between a sustainable, old-as-the-hills business model that has been proven to work, and consistent investment in pioneering digital finance products that will, in the very near future, bridge the gap between digital and mainstream finance”.