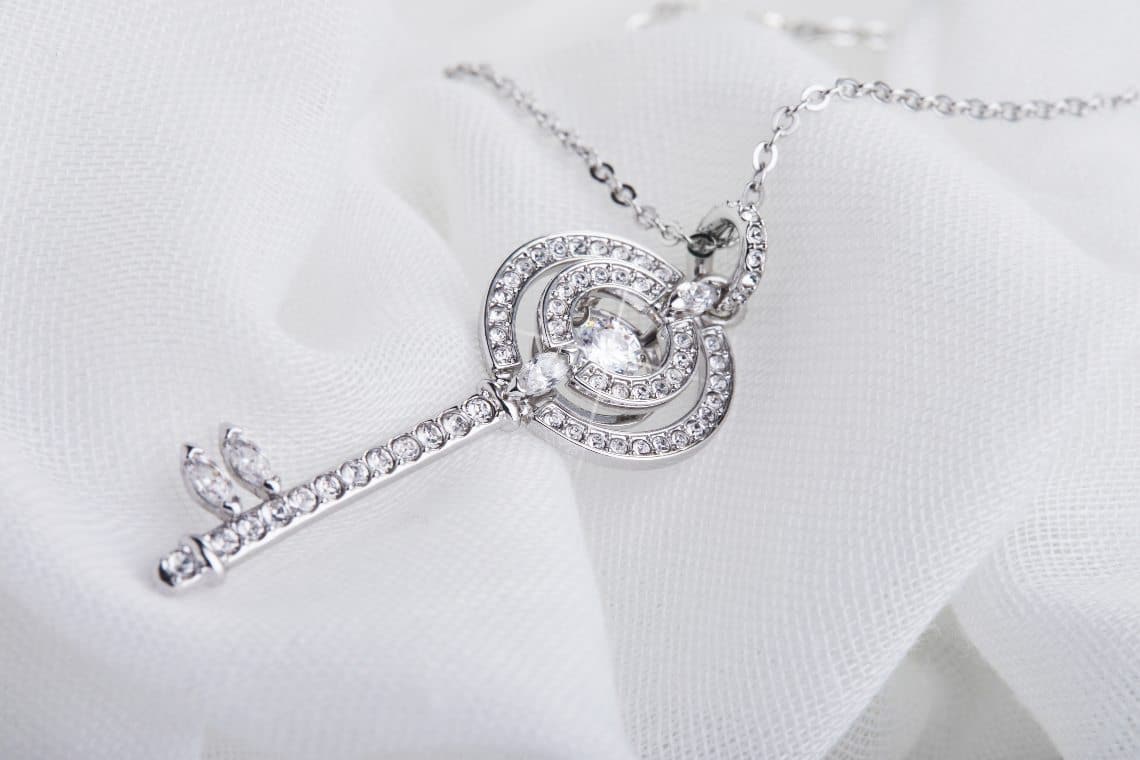 Blockchain: innovation in the jewellery industry

The blockchain is a disruptive innovation for the jewellery industry. This is the synthesis of a report by MarketOrders, a B2B marketplace for gold and diamond jewellery, which is about to launch its solution.

This was made possible thanks to an investment launched with a fundraising campaign on Crowdcube that raised as much as £430,000. Funds invested precisely to understand how to modernize the sector.

By implementing the blockchain, in fact, it would be possible to have full control of the production chain, from the extraction mines, through the shipping processes, up until the piece of jewellery reaches the final consumer.

All this could be done in a time-saving and economic way, allowing to directly trace the information of producers, rather than retailers or customers.

The analysis on which MarketOrders‘ blockchain product is based lasted two years and highlighted how the jewellery industry has remained very “traditional”. With little appetite for innovation, it runs the risk of falling behind.

The advantages of using the blockchain are described on 60 pages, starting with greater transparency as well as the immutability of the information recorded in it. It also explains how MarketOrders intends to implement the blockchain in the market.

In fact, there are three areas where the market is in trouble:

The blockchain could be disruptive, allowing processes to be streamlined and guaranteeing trust. This could lead to increased profits for those companies that are quick to satisfy their customers.

The blockchain set to change the jewellery industry

But we’re still a long way from that, because, as MarketOrders explained, 90% of jewellery retailers do not even have a website.

“Of all industries in the world, the jewellery business is one of the most traditional and the most reliant on direct interaction between master craftsmen and merchants. These outdated processes lack transparency in an age where consumers demand products to be sustainably and ethically sourced. Embracing the power of blockchain will put the control back into the hands of the retailers by proving provenance of the products and making the end-to-end sales and supply processes more transparent, efficient and profitable”.

The blockchain will be a revolution:

“We’re thrilled to introduce the technology to the industry to help time-poor retailers overcome challenges such as trust and cost implications in the supply chain. We are passionate about supporting independent retail jewellers and believe blockchain technology will revolutionise the sector and further empower smaller retailers”.

This revolution will be implemented through smart contracts, as Ram Krishnna Rao, co-founder and CEO of MarketOrders, explains:

“The fact that no one ever has the ability to go back and change or tamper with the data makes blockchain particularly useful for the retail supply chain for physical products. This allows you to see the full history or journey of the data or product in question. It also makes global transactions borderless with the use of cryptocurrency as a mean of payment; faster by using digital contracts called ‘smart contract’; and cheaper by cutting off middlemen”.

Ultimately, the aim is to bring prosperity to an industry that requires change. In reality, the idea is not entirely new. One industry giant, Tiffany, has committed to greater transparency without necessarily announcing the use of the blockchain at the moment. Prior to them, DeBeers, who specializes in diamonds, pioneered the use of a blockchain platform.

They soon found a valuable ally, Alrosa, a mining giant, to track diamonds from their origin.